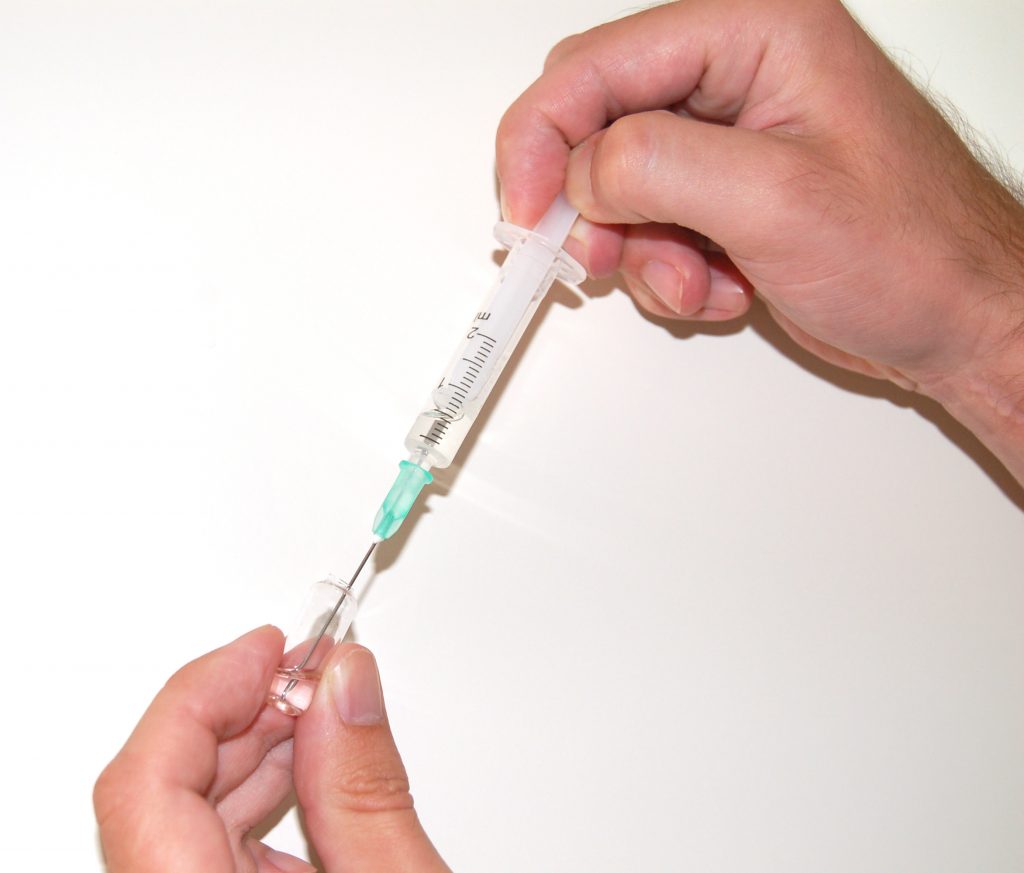 Ignoring instructions when assembling a coffee table, toys, or other household items may not, in the end, prove highly detrimental. In fact, such practices are commonplace.  However, failing to follow the correct procedural steps is ruinous in the world of lawsuits. Recently, the Louisiana Third Circuit Court of Appeal was forced to dismiss an appeal because of a plaintiff’s failure to follow the required procedural steps.

On June 20, 2011, Gloria Welch brought a medical malpractice action against Southwind Nursing and Rehabilitation Center. However, Southwind was never served with the lawsuit and did not make any appearances in the lawsuit.  On January 7, 2013, Ms. Welch filed a second lawsuit in the same venue against the same parties. Southwind appeared specifically in the case to file two exceptions.  First, Southwind filed an exception of lis pendens because the first lawsuit about the same matter as the second was still pending.  “Lis pendens” means “suit pending. ” Second, Southwind filed an exception based on Ms. Welch’s failure to serve Southwind in the second lawsuit.  Ms. Welch then voluntarily dismissed her first lawsuit.

Ms. Welch filed an appeal to have the judgment amended to say the exception of the lis pendens filing was moot based on voluntary dismissal and that the dismissal was for an insufficient process. Ms. Welch argued to the Court of Appeal that her requested change would only change the District Court’s reasoning and not the actual outcome of the case.

Appellate courts review judgments and not the reasons behind those judgments.  See  Wooley v. Lucksinger,  61 So.3d 507 (La. 2011).  La. C. C.P. art. 1951 provides that a judgment may be amended but only after a hearing on the matter unless the parties consent to the amendments.  Clerical errors are authorized to be changed in the judgment, not substantive amendments. See Leland v. Lafayette Insurance Co., 124 So.3d 1225, 1229 (La. Ct. App. 2013).

Procedural rules often contain many nuances and can easily be bungled.  These rules help to streamline the legal process however and must be followed to the letter.  Not following them appropriately could prove fatal to your case or appeal. A good lawyer is essential to ensuring the proper procedural steps are taken during any stage of a lawsuit.