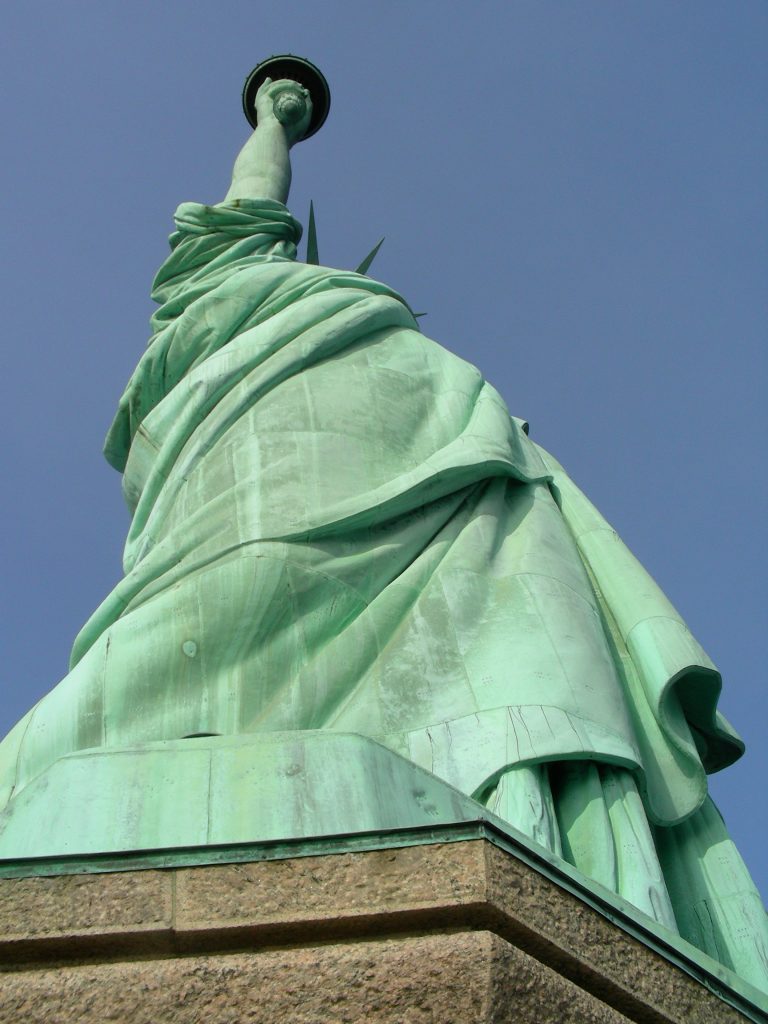 In this case, Lito Martinez Asignacion, a citizen of the Philippines was hired by Rickmers, a German corporation to work aboard its vessel, which sailed under the flag of the Martial Islands. While docked in the Port of New Orleans, Asignacion suffered injuries in an accident aboard the ship. After receiving medical treatment in Baton Rouge and the Philippines, Asignacion sued Rickmers in Louisiana state court. However, the Louisiana court ruled that the dispute should proceed to arbitration in the Philippines. The Philippine arbitration panel refused to apply the law of the Marshall Islands, the law of the flag state (a potential legal error), applied the Philippine law and awarded Asignacion the lowest grade of compensable disability under the Standard Terms in his contract, a lump sum of $1,870.

The Fifth Circuit’s decision is significant not only in the United States but the world over. The New York Convention does not define “public policy.” This is left for signatory countries to the Convention to define individually. In a 2015 report, the International Bar Association Subcommittee on the Enforcement of Arbitral Awards surveyed over 40 countries and found that only two – the United Arab Emirates and Australia – define their public policy in statutory law. The report stated that across jurisdictions, the public policy exception is nebulous and virtually impossible to precisely define.

A more in-depth review of the Fifth Circuit’s analysis is provided in the following post.

Additional Berniard Law Firm Articles on Arbitration: What Authority, If Any, Do Courts of Law Have In Reviewing Arbitration Awards?