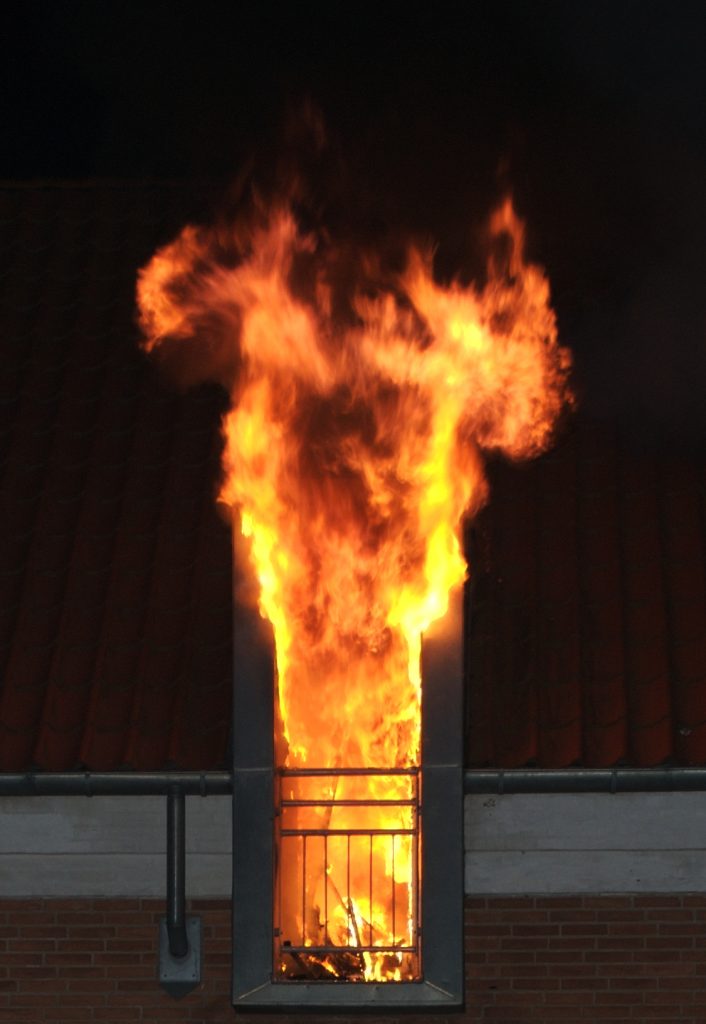 The case may have seemed simple enough to the courts at first: interpret a contract.  The main question in the case before the U.S. Court of Appeals for the Fifth Circuit was whether to apply the business’ projected income versus the actual income when calculating the coinsurance reward.  The Court had to determine whether the language in the insurance policy and contract was clear as to which income it referred to.  The Court applied Louisiana law, and indicated that courts must apply the contract as a whole, rather than in separate parts.  The Court also applied the same law, which prior Louisiana Supreme Court decisions established, in determining that a court must enforce a contract as it is written when the contract’s meaning is clear and unambiguous.

Advance Products & Systems, Inc., (APS) of Scott, Louisiana, purchased an insurance policy in from Mt. Hawley Insurance Company in November of 2009 for its commercial property.  Mt. Hawley Insurance Company is an Illinois company with a Baton Rouge agent.  A fire damaged APS’s facility in September of 2010, about ten months after Mt. Hawley issued the policy.  A dispute subsequently arose between Mt. Hawley and APS during the claims-adjustment process, and Mt. Hawley then sued APS in a Louisiana federal court – the United States District Court for the Western District of Louisiana.  Mt. Hawley had the option to sue in federal court since the two parties were incorporated in different states.

The dispute stemmed from two provisions in the insurance policy.  The first provision involved coverage for income lost – business income coverage; the second, a coinsurance clause, required APS to be responsible for a percentage of certain losses because APS chose to purchase a limited level of coverage, as opposed to the full value of its income.  The policy applied the coinsurance clause as a penalty when the policy limit amounted to less than 90 percent of the sum of the net income and operating expenses ‘that would have been earned or incurred’ over a 12-month period.  APS’s coverage limit was $500,000; whereas it claimed to have lost $723,109 of income as a result of the fire.

The Court of Appeals relied primarily on two cases that interpreted Louisiana state law.  First, the Court noted that the language of an insurance contract is to be using their “their plain, ordinary and generally prevailing meaning.”  See Guidry v. American Public Life Ins. Co., 512 F.3d 177, 181 (5th Cir. 2007).  The Court further relied on a second case which stated that Louisiana courts are to enforce a contract as it is written when the contract’s meaning is clear  See Sims v. Mulhearn Funeral Home, Inc., 956 So.2d 583, 589 (La. 2007).  The Court of Appeals also noted that the same Louisiana Supreme Court decision allowed for interpretation against the insurer only if the policy is ambiguous, and when the ambiguous provision is susceptible to two or more reasonable interpretations.

The Court looked to the language in the policy and noted that the contract defined business income as ‘net income… that would have been earned,’ and income lost as a result of an accident as the net income of the business before the physical loss and the ‘likely net income…’ if no physical loss had occurred. The Court agreed with APS in that the language for calculating the coinsurance policy was imprecise. However, the Court added that such uncertainty did not render the contract ambiguous.  The Court further reasoned that the language of the policy was not susceptible to two different reasonable interpretations and, when read as a whole as required by Louisiana law, no reasonable insurer or purchaser would have interpreted the noted ‘net income’ as actual net income.

The Court concluded that a reasonable person would assume the policy refers to projected net income when there is no additional clarifying language following the words ‘net income.’  As a result, the Court of Appeals concluded that the contract language was clear when read as a whole in that projected income was to be applied, and that the language of the contract between APS and Mt. Hawley was clear, and unambiguous, because there was only one reasonable interpretation of the contract.