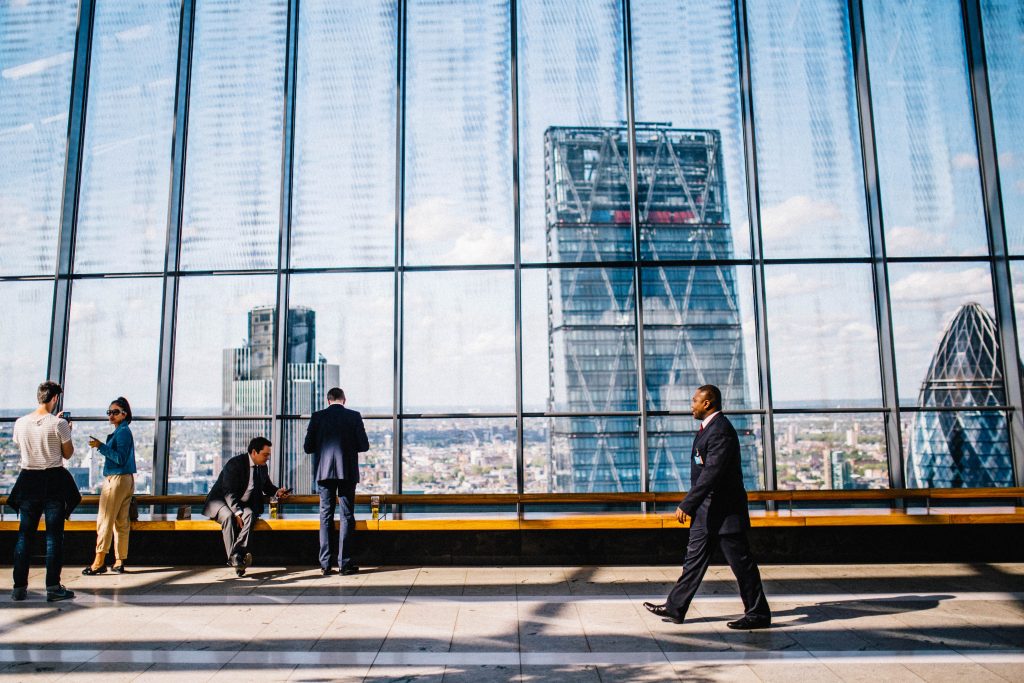 Obtaining insurance coverage to protect a new company purchase can be crucial to preventing financial loss. But does a company have policy coverage on a new purchase when the insurance company provides only a certificate of insurance? A case in the First Circuit Court of Appeal for Louisiana recently addressed the issue.

J&M Piling Driving (“J&M”) requested a quote for insurance from Chabert Insurance Agency (“Chabert”), in August of 2010. J&M was looking to insure the company’s new vessel, called the Lil Cherie. The Lil Cherie sank one month later, and J&M discovered that Chabert was not willing to provide coverage for the accident despite issuing two certificates of insurance.

J&M then filed a lawsuit against Chabert. In the lawsuit, J&M alleged that Chabert informed J&M that the vessel was covered by insurance and therefore J&M was under the impression that Lil Cherie was fully insured. J&M sought damages for the value of Lil Cherie, personal items on Lil Cherie, salvaging the sunken vessel, and loss of income.

The Seventeenth Judicial District Court for Louisiana found that Chabert did not breach a duty by failing to provide insurance for Lil Cherie for two reasons. The first reason being that Chabert used reasonable diligence in trying to protect the vessel with insurance. The second reason being that Chabert provided reasonable notice to J&M that Lil Cherie was not covered by insurance. The trial court also determined that J&M could not recover under detrimental reliance because J&M failed to meet the burden of proof required for such a claim. J&M then appealed the trial court’s decision.

The second issue for the Court of Appeal to determine was if J&M did in fact rely on the insurance certificate to their own detriment. In order for a party to recover loses under detrimental reliance, the party must show by a preponderance of evidence that the adverse party portrayed something by conduct or words, there was reliance on the adverse party’s portrayal, and such reliance resulted in a change of position to the party’s detriment. See Suire v. Lafayette City-Parish Consolidated Government, 907 So.2d 59 (La. 2005).

The Court of Appeal affirmed the decision by the trial court that J&M failed to meet the burden of proof required to claim detrimental reliance for two reasons. The first reason was that J&M was with knowledge that Lil Cherie was not insured without a quote and a premium. The second reason was that although Chabert improperly provided two certificates of insurance to J&M, a certificate of insurance does not operate the same as a binder. A binder provides insurance coverage while the sought insurance policy is still pending. All Crane Rental of Georgia, Inc. v. Vincent, 47 So.3d 1029 (La. Ct. App. 2010).

J&M risked financial loss from an absence of insurance coverage due to being unaware of the ineffectiveness of insurance certificates. An experienced attorney can protect a company from being blindsided by such a problem, by providing legal knowledge so a company can make an informed decision.

Additional Berniard Law Firm Articles on Insurance Disputes: Can A Land Based Accident be Covered by Maritime Insurance?