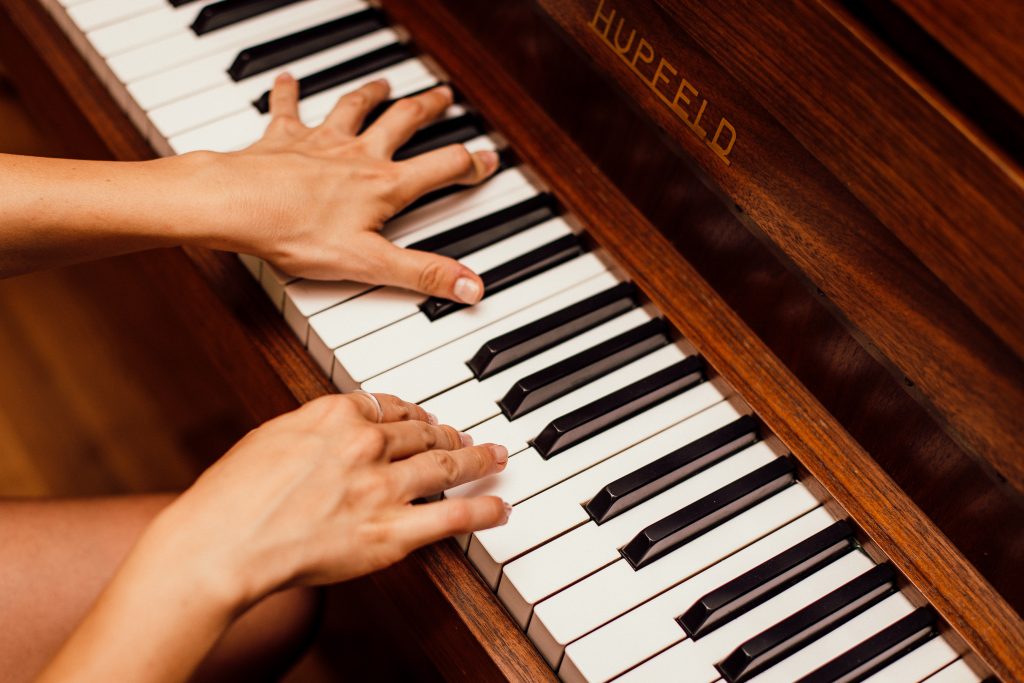 A night at a piano bar in New Orleans is usually a relaxing and enjoyable evening. Yet, the night can take a whole step in the opposite direction if you fall down the front step of the building on your way out. What happens to your personal injury case, however, when there’s doubt about whether or not the piano bar destroyed evidence you could have used against them? Is it appropriate for a trial court to determine whether or not the evidence was intentionally destroyed?

This was Mary Fiveash’s fate when she left Pat O’Brien’s piano bar on January 14, 2014. Ms. Fiveash fell down a tiled step outside Pat O’Brien’s, resulting in multiple injuries. The most severe injury was a spiral break of the humerus bone in her right arm. She alleged that the step’s poor condition and the bar’s lack of adequate maintenance of the step, caused her fall and, therefore, her injury. Where the Louisiana Fourth Circuit Court of Appeal picks up the story is in what happened after Ms. Fiveash filed her initial lawsuit against Pat O’Brien’s and their insurer Evanston Insurance Company.

Ms. Fiveash filed her initial case on July 11, 2014, and on September 12, 2014, her and her lawyers emailed Pat O’Brien’s to request that a construction expert examine the step for use of his assessment at trial. On October 24, 2014, they agreed for an inspection to take place on November 24. No more than a day after this agreement, a trash can carried up the step at Pat O’Brien’s damaged the step’s threshold, causing the bar to deem it an immediate safety risk and needing repair before the inspection. They notified Ms. Fiveash of this and said the changes would still leave the step in “identical condition” from when her injury occurred. Ms. Fiveash agreed to this only because of the “identical condition” guarantee. When the inspection took place on November 24, it was clear there had been a significant improvement in the step’s condition, leading Ms. Fiveash to allege foul play against the bar. Specifically, she claimed they intentionally altered the step to harm her case at trial, leaving her only with the pictures taken of the step’s initial condition.

Once she filed a petition for spoliation of evidence, Pat O’Brien’s asked the trial judge to reject this petition without it going to trial as they believed Fiveash’s only evidence against them was her personal belief that they attempted to alter the evidence. Beliefs are not facts, and a lack of hard support for her claim would immediately dismiss the matter. See La. C.C.P. art. 966(C)(2). They claimed the changes were only cosmetic in nature and because Ms. Fiveash still had pictures of the original step, her claim was invalid even if they had intentionally altered the step as she still had part of her evidence. Ms. Fiveash responded that her petition still stood even if not all of her evidence was destroyed and that there were conflicting accounts from the bar about if the changes were cosmetic or substantially structural. The initial trial court agreed with Pat O’Brien’s and granted them summary judgment for this aspect of the case based largely on depositions given by the owner and the CFO of the bar.

The Fourth Circuit took issue with not only the decision made by the trial court but also how they made the decision. The court stated that the initial trial court’s decision to grant summary judgment should have been based on whether there were reasonable alternative theories to what happened aside from the theory presented by the defendants. See Wood v. Becnel, N.V., 840 So.2d 1225 (La. Ct. App. 2002).

The Fourth Circuit found that because both parties presented numerous pieces of evidence to support their claims, it was possible for a jury to rule in favor of either side when determining the facts of the case. They specifically took issue with the trial court stating that they agreed with Pat O’Brien’s that they did not intentionally destroy the evidence based on the persuasiveness of their arguments. The Fourth Circuit sternly rebuked this, saying this overstepped the bounds of the judge by making a ruling on the veracity of the fact––an issue for a jury to decide––instead of ruling purely on if there was only one reasonable interpretation of the facts. The Fourth Circuit therefore reversed the trial court’s granting of summary judgment to Pat O’Brien’s and remanded the case back to court for further proceedings.