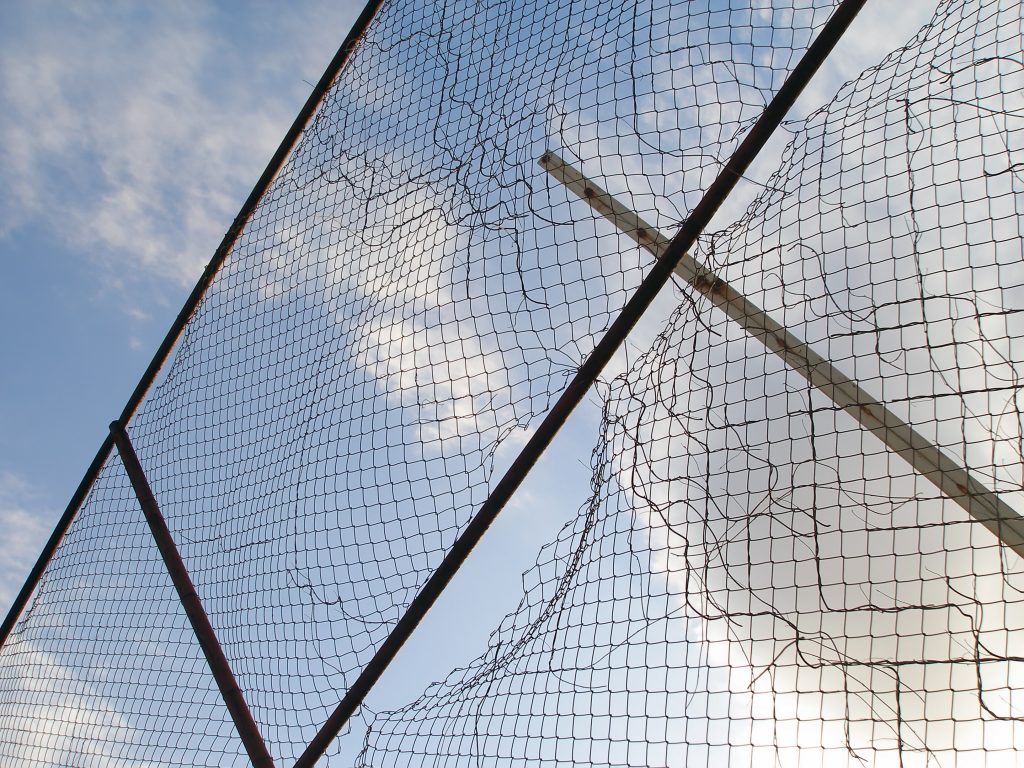 Zaunbrecher was an inmate at the Ascension Parish Jail. Two nurses, Robyn Richard and Michelle Gaudin, were in charge of his medical care. When Zaunbrecher arrived at the jail, he told the medical staff that he had pre-existing medical conditions, but did not tell them of his diverticulitis, which ultimately contributed to his death. On February 18th, six days before his death, Zaunbrecher submitted a “Medical Request Form” (“Form”) in which he sought “emergency” care. More specifically, he wrote that he had severe pain in the right side of his back and that his pain medication was not being replenished. The day after Zaunbrecher’s submission, Nurse Richard gave Zaunbrecher Ibuprofen. On February 20th, Zaunbrecher submitted another Form complaining of back pain and constipation. Nurse Richard provided Tylenol and a laxative. Zaunbrecher also asked for a blood test, but this request could not be granted as only the nurse practitioner, who was not available, could grant it. From February 21st, Nurse Gaudin took care of Zaunbrecher and provided laxatives in order to aid his constipation. Though Nurse Gaudin thought Zaunbrecher was getting better, on February 24th, Zaunbrecher grew extremely ill. He was brought to a hospital, but by the time he arrived, he had passed away. Zaunbrecher’s representative sued Richard and Gaudin for not providing proper medical treatment and violating Zaunbrecher’s Eighth Amendment Right.

The Appeals Court first analyzed Richard’s actions and determined that her actions did not show indifference. The Court noted that Richard gave Zaunbrecher medication and also highlighted that Richard personally examined Zaunbrecher’s bowel movements. Thus, even if Richard may not have been correct in her treatment, the Court held that she was not indifferent. Wagner v. Bay City, 227 F.3d 316, 325 (5th Cir. 2000) (explaining the standard of deliberate indifference). The Court did the same analysis for Gaudin’s actions. Because Gaudin also provided reasonable care for Zaunbrecher, the Court held that Gaudin also was not indifferent. Therefore, the Appeals Court reversed the Trial Court’s refusal to grant qualified immunity.

Though perhaps more concern from Richard and Gaudin may have saved Zaunbrecher, courts do not generally look to see if nurses went above and beyond. The nurses in this case provided arguably reasonable care, and that was enough for the Appeals Court.