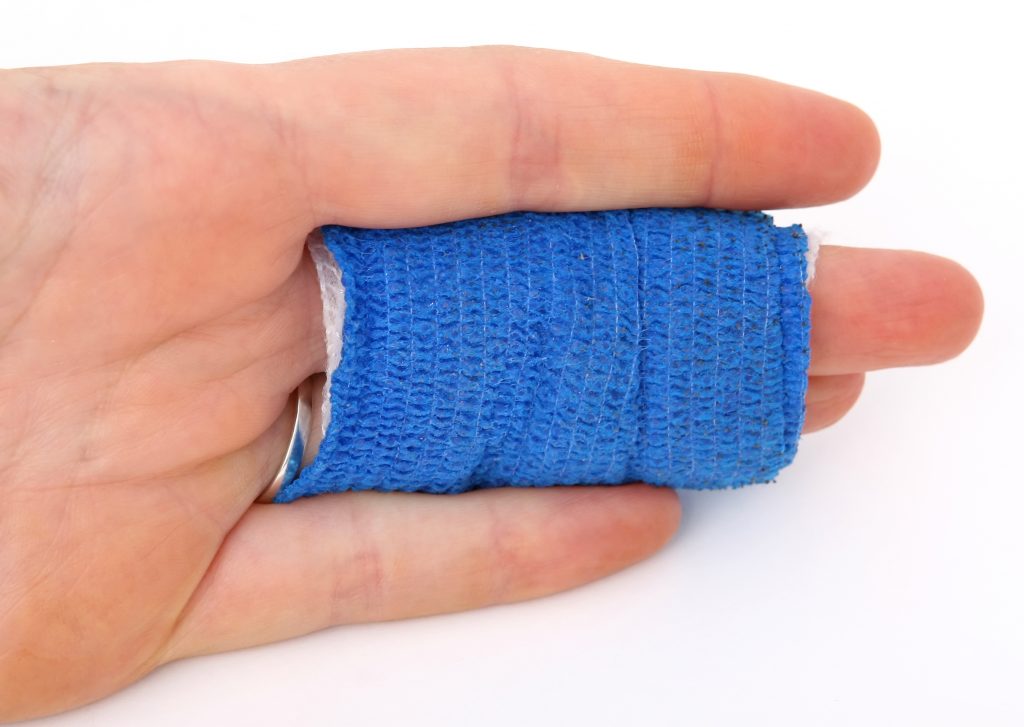 Whether we like it or not, bureaucracy pervades our lives. A failure to follow a single step of an administrative task can have far-reaching consequences. This is especially so when dealing with an insurance company. The case of Dr. James Moss is an example.

The Fifth Circuit Court of Appeals first noted that Dr. Moss’s insurance policies were governed by the Employment Retirement Income Security Act of 1974 (“ERISA”). ERISA allows an individual to sue his or her insurance company. 29 U.S.C. § 1132(a)(1)(B). However, before being able to sue, the individual must “exhaust available administrative remedies.” Denton v. First Int’l Bank of Waco, 765 F.2d 1295, 1300 (5th Cir. 1985). This simply means that the individual must follow procedures for relief given to him or her by the relevant agency before seeking other options. Only after the individual has gone through these procedures and only after these procedures fail to provide relief can he or she sue the agency. In this case, Dr. Moss had to file a written appeal with Unum, and only after his written appeal was rejected could he sue Unum.

At the Court of Appeals, Dr. Moss first argued that his case was exceptional and that the exhaustion requirement did not apply to him. The Court of Appeals did not buy this argument and found that if the Court allowed Dr. Moss to bypass the exhaustion requirement, then the requirement would collapse on itself and be pointless. Second, Dr. Moss argued that he had exhausted his administrative remedies because he had called Unum to appeal its decision. The Court rejected this argument because he had to have written the appeal. Informal attempts did not count. Bourgeois v. Pension Plan for Emps. of Santa Fe Int’l Corps., 215 F.3d 475, 480 n.14 (5th Cir. 2000). Dr. Moss’s final argument was that the time to file the administrative appeal had restarted after his first lawsuit. The Court flatly rejected this because there was nothing in the law that allowed a reset.

All in all, Dr. Moss’s case shows why it is extremely important to follow the procedures given to you by an insurance company. No doubt that the bureaucratic procedures can be mind-numbing, but courts give deference to these procedures. One omitted step can lead to losing an opportunity to justly sue, so if you don’t feel comfortable pursuing the appeal yourself, a good attorney can handle the paperwork correctly for you.