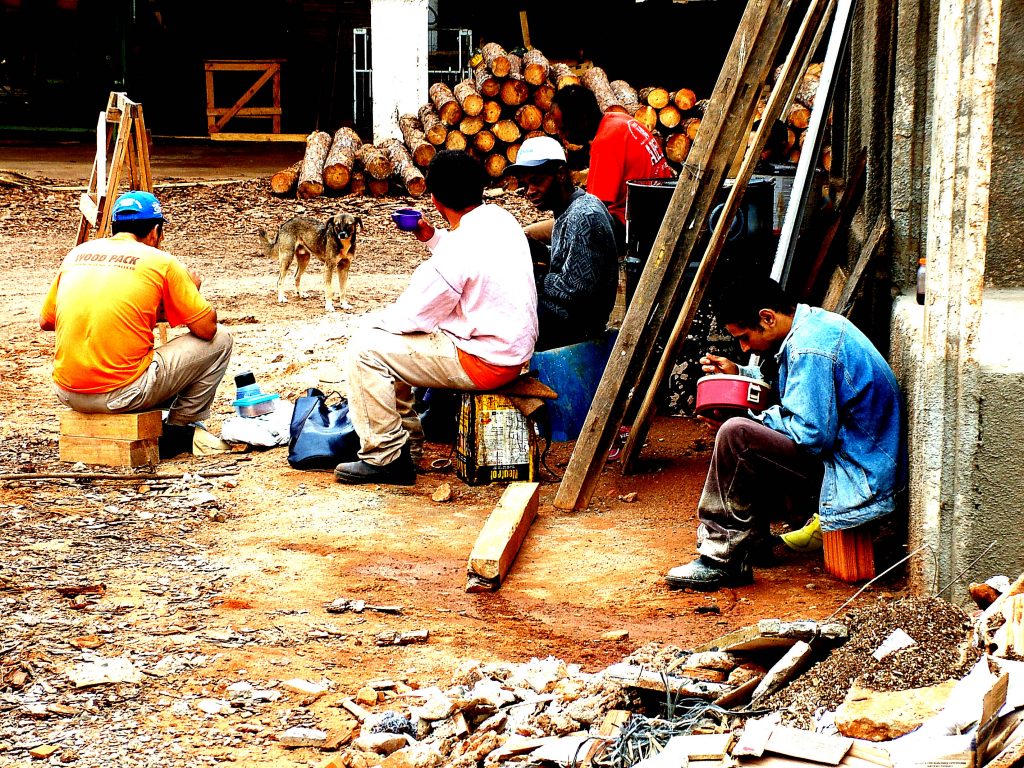 You may be entitled to compensation for any injury that occurs on the job. The extent of compensation depends on the extent of your injuries. See La. R.S. 23:1221. The employer and the employee often disagree on the amount of compensation. When this happens, a court of law often becomes the forum for resolution. Such was the case with an employee in Louisiana named Ta’Shanta Dupard.

In November 2013, a hammer fell on Ms. Dupard and struck her in the knee while she was working at MMR Construction. The blow resulted in a knee contusion and laceration, which left a permanent scar on her knee. Dupard filed a claim against her employer claiming that she was entitled to worker’s compensation benefits due to the serious and permanent disfigurement to her knee. The parties agreed that Dupard was entitled to compensation for her injuries, but disagreed as to exactly how much.

Ms. Dupard had a weekly salary of $1,058.62 at the time of her injury. According to Louisiana Worker’s Compensation laws, this yielded a maximum compensation rate of $619 per week. MMR believed that five weeks’ compensation was adequate for the scar, whereas Dupard’s attorneys claimed 25 weeks was the proper benchmark because the scar was a permanent disfigurement.

MMR argued that because the scar did not result in any substantive loss of function, it was worth less than ten weeks of compensation and that five weeks was more than fair. MMR cited cases in which a lost toe or finger (albeit, one of the less important ones) resulted in a compensation amount less than MMR was offering. MMR asserted that a lost toe was worse than a simple scar on the knee.

On the other hand, Dupard claimed that while no previous rulings had established a proper compensation amount for knee scars, there was a precedent for a higher award than MMR was offering. In the case of Brooks v. Avondale Shipyards, Inc., 553 So.2d 960 (La. Ct. App. 1989), the court awarded an injured worker 15% of 100-week’s worth of pay for a wrist scar. Dupard argued that because women tend to wear dresses that expose the knees, a knee scar, like a wrist scar, should be considered a permanent and substantial disfigurement. Dupard believed that 25 weeks of disability payment, or $15,475, was a more reasonable figure.

After listening arguments from both sides, a Worker’s Compensation Judge (WCJ) decided to split the difference. The WCJ determined that Dupard should be awarded 10 week’s worth of pay. This figure was more than MMR wanted to pay, but less than Dupard wanted to receive. The WCJ believed that this middle ground was an equitable resolution as both sides arguments had merit.

As the above case illustrates, sometimes a decision regarding the amount of worker’s compensation benefits can seem arbitrary. This gives the attorneys on either side more leeway in their arguments to the court. This is why it is important to hire an excellent litigation attorney who has experience before a judge and can advocate on your behalf for the largest possible award.