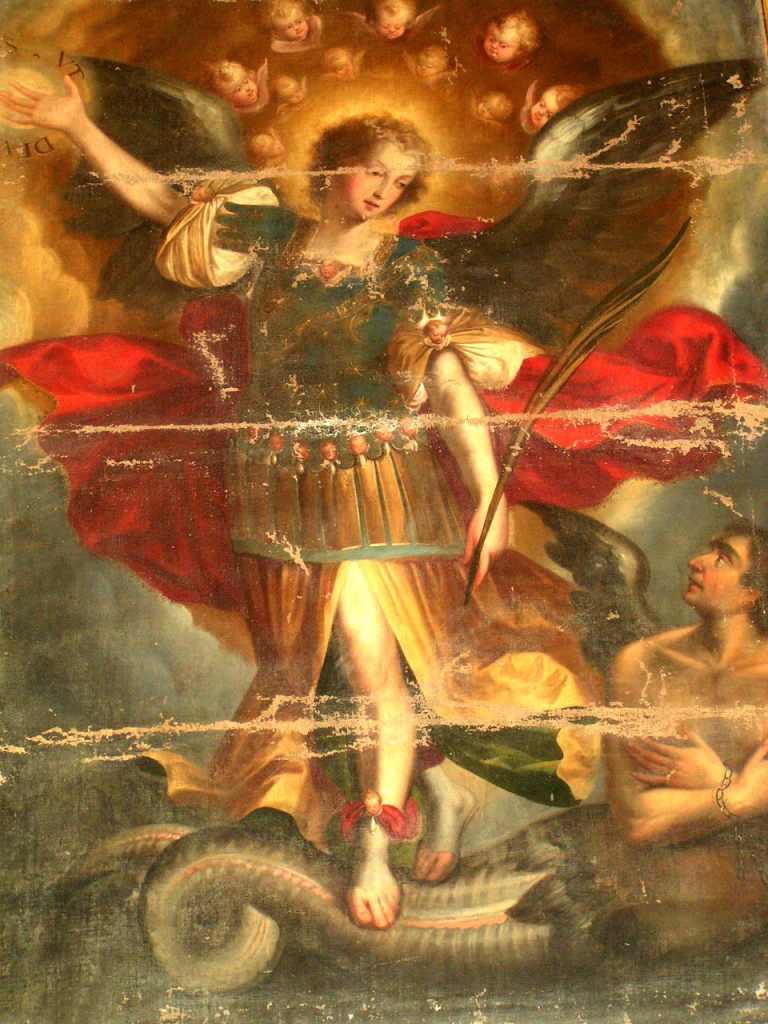 When a person feels wronged, they tend to turn to the judicial system in hopes to find a solution. An important part of making sure an appropriate solution is reached, is that both parties have a chance to plead their case. In a matter involving the sale of a painting, the defendants did not respond to a lawsuit brought against them but were still successful in having a judgment rendered against them annulled.

Amanda Winstead, is the owner Amanda Winstead Fine Art (AWFA), a fine art appraiser, consultant, and a broker. She has been buying and selling paintings from collectors in the New Orleans area since 1996. Stephanie Kenyon, is the president of an auction house located in Maryland, Kenyon & Associates, and Sloans & Kenyon.

Ms. Winstead was granted a default judgment, meaning that because Ms. Kenyon did not answer the lawsuit brought against her, that the trial court heard Ms. Winstead’s case on the merits and decided in her favor. The trial court awarded Ms. Winstead $43,500.00, after factoring in the amount the painting would be resold for and damages. Ms. Kenyon and the other defendants did not appeal the case, but rather filed a separate lawsuit asserting that the original lawsuit against them should be annulled because of a vice of form and substance.  See La. C.C.P. art. 2001.