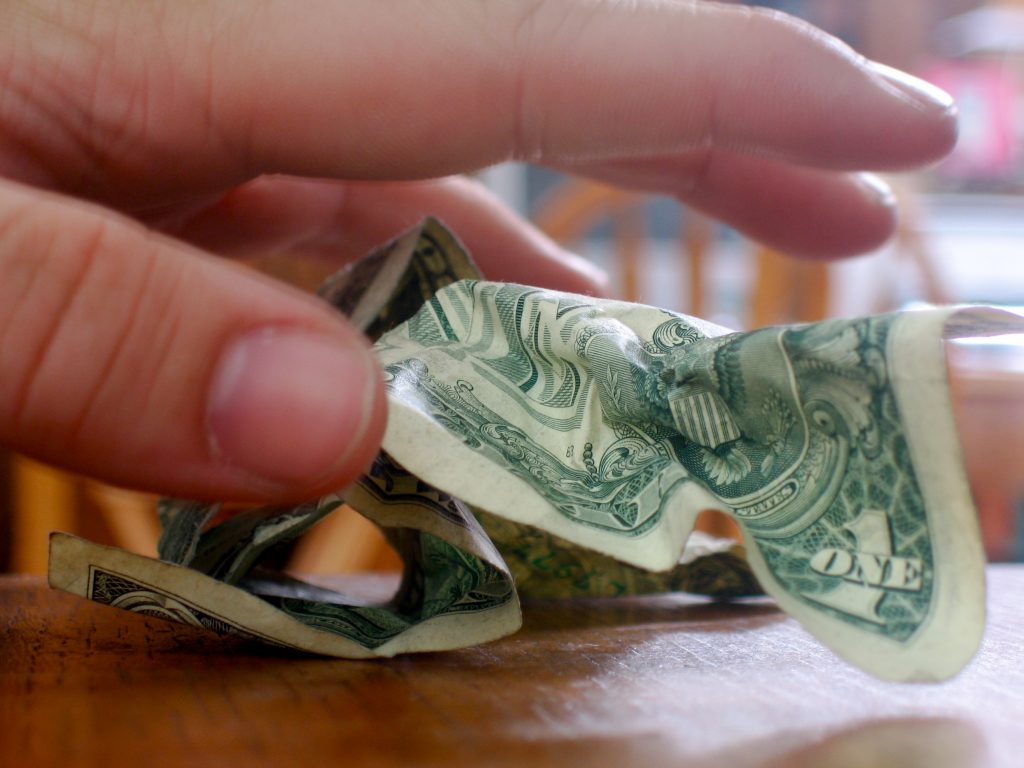 Ms. Nauman-Anderson claimed that the Louisiana Credit Agreement Statute provided a complete defense because the promissory note was unsigned and the statute does not allow an action to be maintained based on an oral promise.  Mr. Palmisano appealed the trial court’s decision to the Louisiana Fifth Circuit of Appeal.

Upon review, the appellate court considered two main issues: The first issue was whether or not the Credit Agreement Statute precluded Mr. Palmisano’s action and the second issue was whether or not the unsigned promissory note warranted dismissal. In regard to the first issue, the appellate court held that the plain language of the statute only precluded actions by debtors and not actions by creditors. Since Mr. Palmisano acted as a creditor, the Louisiana Credit Agreement Statute was inapplicable and did not bar his claim for recovery.