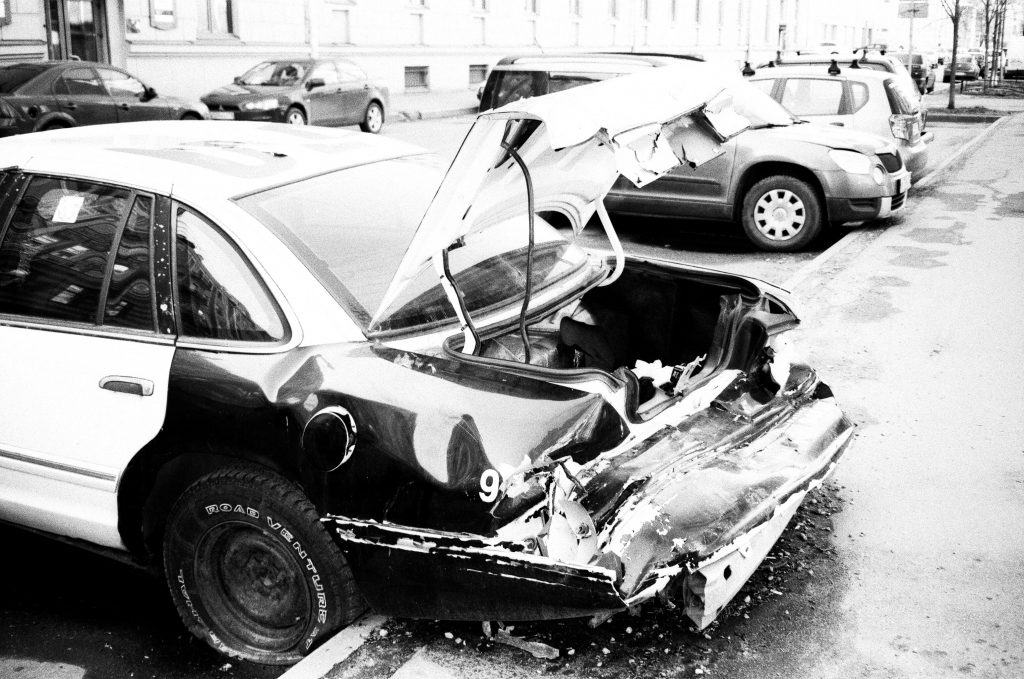 The Louisiana Supreme Court has recognized that awarding damages for medical expenses without awarding pain and suffering damages, though seemingly inconsistent, is not invalid on its face. See Wainwright v. Fontenot, 774 So.2d 70 (La. 2000). Appellate courts afford juries great deference and disturb verdicts only when they are clearly and objectively unsupported by the evidence in the trial record. One such example of this can be seen in an auto accident case involving a “serial plaintiff.”

Joseph Wiltz was rear-ended in stop-and-go traffic by Maya Welch. Wiltz filed a petition in state court against Welch and her insurance company, State Farm, claiming he was injured in the accident. He sought damages for past and future medical expenses, lost wages, loss of enjoyment of life, and pain and suffering. The trial moved to the U.S. District Court for the Middle District of Louisiana by the defendants and the case proceeded to trial.

The defendants admitted Welch’s fault in the accident, leaving the main issue whether Welch’s negligence was the cause of Wiltz’s injuries. Discovery revealed that Wiltz was a “serial plaintiff” with pre-existing injuries that he failed to disclose to the doctors that treated him following the collision. Between 1991 and 2011, Wiltz had four different accidents and incidents that resulted in injuries to his neck, back, and shoulders. Furthermore, Wiltz told doctors that he’d never experienced back or neck pain previously and answered discovery in a similarly untruthful and incomplete manner. Even with the information concerning the pre-existing injuries, the jury still returned a verdict in favor of Wiltz; however, the jury awarded him compensation for past medical expenses only. Wiltz filed a motion for a new trial or an amendment to the judgment, contending the verdict amounted to an abuse of discretion by the jury. The district court denied the motion because Wiltz failed to prove he endured any compensable pain and suffering.

On appeal to the U.S. Court of Appeals for the Fifth Circuit, Wiltz argued that the district court erred in denying his motion because the jury’s verdict was contrary to Louisiana law. The Court noted that damages awards hinge on whether the plaintiff has proven objective injuries that require medical care. See Wainwright, 774 So.2d at 75-76. In this case, the evidence showed Wiltz had previous injuries he failed to disclose, and even went so far as to lie about previous back and neck pain. Thus, the Court found that the record supported the jury’s conclusion that Wiltz failed to prove that he experienced “objective pain and suffering” from the collision with Welch. Furthermore, the Court declined to adjust the damages amount, as federal courts cannot unilaterally increase damage awards. See Dimick v. Schiedt, 293 U.S. 474, 486-88 (1935). Accordingly, the Court affirmed the decision of the district court.

For any litigant, full disclosure of all relevant and related facts to his attorney is paramount. Wiltz’s lack of honesty obviously did not sit well with the jury in this case. But had Wiltz been forthright with his attorney, giving his advocate the opportunity to present the true facts in the light most favorable to his case, the trial may have proceeded quite differently.