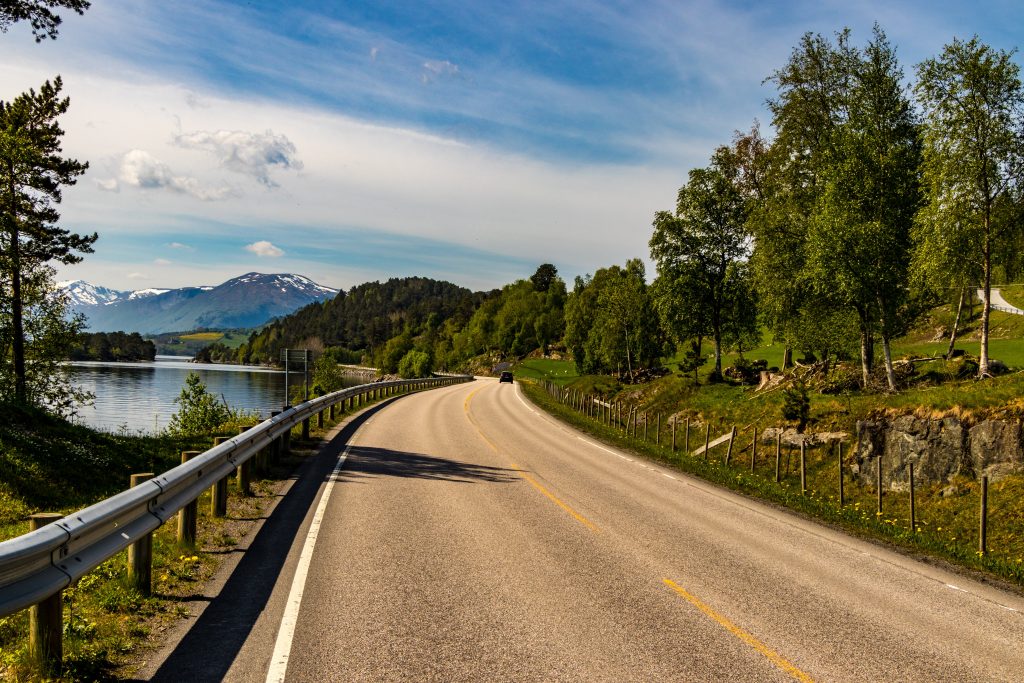 Guardrails serve a life-saving function on our roads. Their placement on dangerous curves or in front of bodies of water can turn a deadly accident into a routine fender bender. Unfortunately, guardrails cannot be on every section of road. Local and state government agencies are only obligated to place them where they can prevent foreseeable accidents from happening. But, some situations are nearly impossible to predict, especially in cases where the vehicle was not following the road for a long period of time before the accident. With the help of an excellent attorney, St. Charles Parish was able to avoid liability to an injured driver after one of these unpredictable situations.

Dustin Schexnayder, Sr. was driving himself to work on Bonnet Carre Spillway Road (“Spillway Road”) in St. Charles Parish. While driving westbound, Mr. Schexnayder drove off Spillway Road and traveled about 126 feet in the grass next to the road. His car then went airborne and ran into a rock embankment. He could not remember any details of the accident and no witnesses were present.

Summary judgment is granted if there are no actual issues of fact to resolve. La. C.C.P. art. 966(B). Public organizations are responsible for the damages caused by roads or buildings it owns and controls. La. C.C. art. 2317. But, a Parish’s liability is limited to situations where the danger was unreasonable. Ruttley v. Lee, 761 So.2d 777, 785 (La. Ct. App. 2000).

The Appellate Court upheld summary judgment. It was first determined that guardrails would not have prevented the accident. This was because the area where Mr. Schexnayder went airborne, which is the area that caused the most significant injuries, was 126 feet off the road. There was no evidence presented that established guardrails would have stopped Mr. Schexnayder’s car from leaving Spillway Road.

The only question left was whether guardrails would have reduced the severity of the injuries. Again, there was no evidence presented that established that the accident would be less severe if guardrails were present. Mr. Schexnayder did not provide any estimations of where exactly a guardrail would have been involved in the accident when the vehicle left the road 126 feet before becoming airborne. The only conclusions the court could draw from the evidence was that the kind of path Mr. Schexnayder traveled was not foreseeable. Therefore, any guardrails present would not have prevented the accident.

Roadways are typically designed with driver safety in mind. Guardrails are an important part of these safety measures, but they are not required for every portion of the road. This is especially true in accidents where the vehicle traveled long distances off the road before an accident. Mr. Schexnayder’s injuries were very severe and unfortunate but the injuries could not be attributed to the action or lack of action of the Parish or the Army Corps of Engineers.