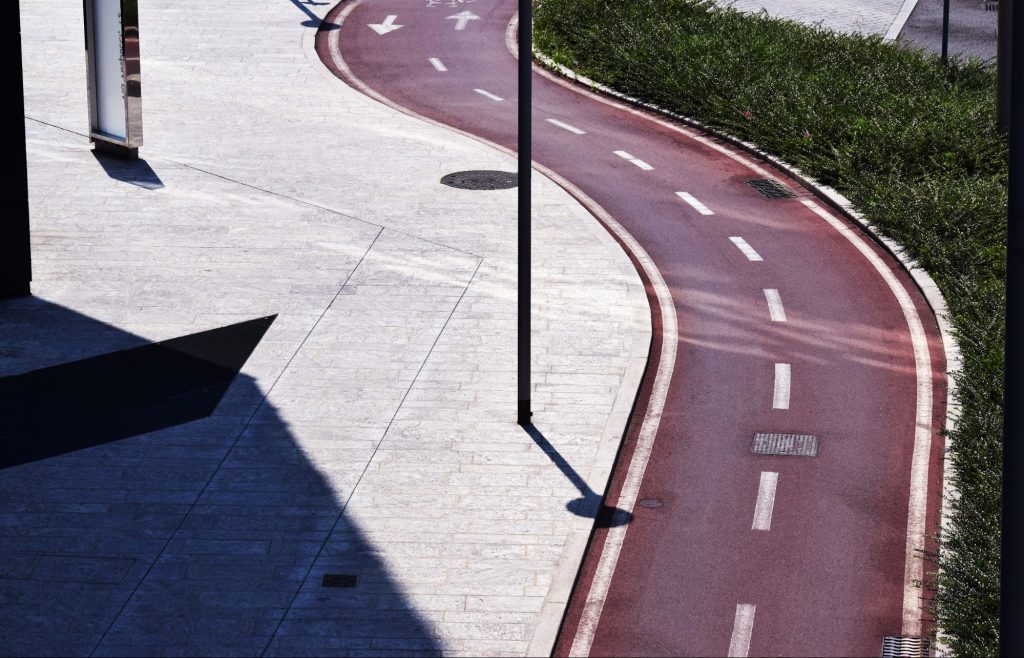 The strip of grass between the street and the sidewalk seems harmless enough. Yet, when negligently maintained, it can pose a danger to the public. The case that follows helps determine who should be liable for such a defect when an injury occurs on that piece of property.

Edward Cusimano was delivering pizzas in the Parish of Jefferson. He stopped in front of the defendant’s house to deliver the pie to the neighbors across the street. He got out of his car, walked around to the passenger side to get the pizza, and stepped in a hole and was injured. The hole was on the grassy stretch of land between the road and the sidewalk. Mr. Cusimano filed suit against the Parish of Jefferson and against the owners of the property that had the “grassy hole” in front of it. The defendant property owners claimed that the area where the hole was located was public property and therefore, they were not liable for injuries that occurred due to a defect on that land. The plaintiff, however, claimed that they had a duty to maintain the property, as they owned the property in question. Mr. Cusimano claimed they should have been aware of the hole’s existence, as they had maintained that part of their property for many years. Because they owned the property and should have known of the defect, Mr. Cusimano claimed the defendant landowners should be liable for his injury. The trial court granted the defendant’s motion for summary judgment, as Mr. Cusimano failed to show that the defendants actually knew of or created the hole that caused his injuries. Mur. Cusimano appealed the trial court’s decision.

As the appeal was for the grant of summary judgment, the Louisiana Court of Appeal, Fifth Circuit would review the judgment from the beginning, or de novo. The Court of Appeal noted that “the party moving for summary judgment bears the burden of proof.” La. C.C.P. art. 966(C)(2). Therefore, Mr. Cusimano had the burden of showing that the defendants were liable for his injuries.

Under Louisiana case law, a public right-of way, such as a sidewalk, is not the responsibility of the property owner. The public right-of way is the responsibility of the local government. The property owner can, however, be held liable for defects created or caused by the actions of that owner. Butkiewicz v. Evans, 943 So.2d 509, 513 (La. App. 2006). Though the case of Butkiewicz v. Evans dealt with the maintenance of a sidewalk, and not the stretch of grass between the sidewalk and the street, the Court of Appeal was not convinced that there was a substantial difference. That court applied the same reasoning in Butkiewicz to the current case.

The plaintiff argued that, because the property owners had maintained the piece of property, as they were required to do under Jefferson Parish Ordinance No. 29-143, they had the duty to keep that piece of property safe for the public. In addition, Mr. Cusimano cited La. C.C. art. 2317.1, claiming that statute placed a duty on landowners to keep property free from unreasonable defects. The defendants had, for many years, cut the grassy section of land. When they were unable to do so, they had requested the help from neighbors to keep their property looking presentable. The plaintiff argued that, even if they did not have the legal duty to maintain the property, they should have been aware of the “grassy hole” and taken step to correct the defect. However, Mr. Cusimano was unable to affirmatively show that the defendant landowners had an actual duty to maintain that piece of property, despite their maintenance of that property’s appearance. In addition, Mr. Cusimano was unable to show that the defendants were even aware of the “grassy hole”. Because of his failure to show these two requirements, the 5th Circuit Court of Appeals affirmed the trial court’s grant of summary judgement.

All in all, Mr. Cusimano’s case shows both the importance of understanding the nature of liability and the appellate review process. The Court of Appeal, Fifth Circuit found that, even if a person is charged with maintaining the appearance of a piece of property, it does not automatically make them liable for the maintenance of that property and does not place on them a duty to keep that piece of property free from defects.