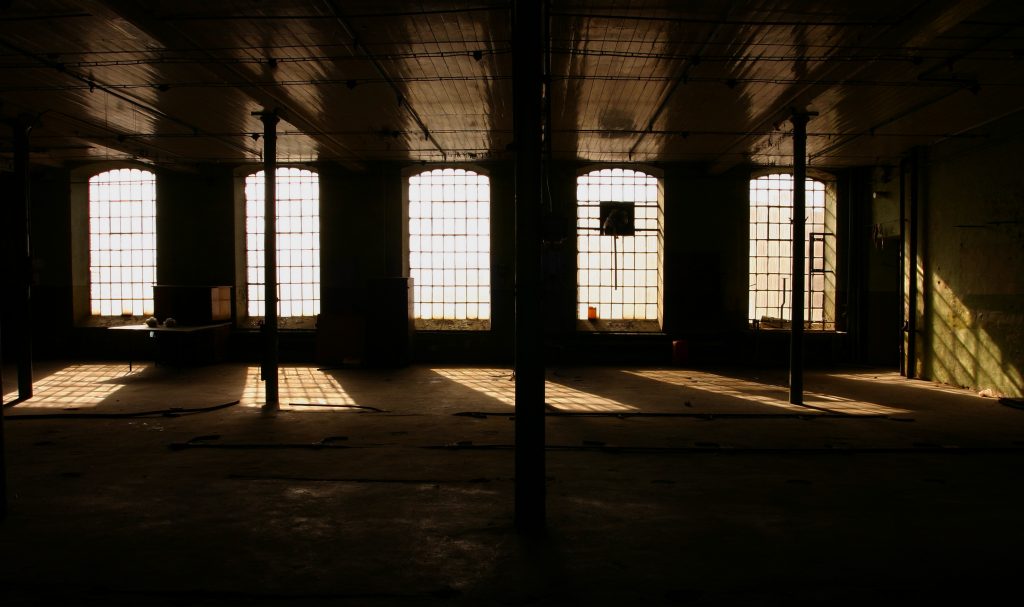 For a plaintiff to prove a negligence case, he or she must prove, among other things, that the defendant owed a legal duty to the plaintiff. See La. C.C. art. 2315 (2016). Often, this element of negligence is overlooked and taken for granted which can lead to dismissal of the plaintiff’s case. A recent Louisiana Court of Appeal case out of the Third Circuit illustrates the importance of proving duty in a negligence case.

In a negligence case, the plaintiff must prove that the defendant owed a duty to conform to a specific standard of care by a preponderance of the evidence. Perkins v. Entergy Corp., 782 So.2d 606, 611 (La. 2001). In Louisiana, prison officials have a duty to exercise reasonable care to protect prisoners from harm, including suicide. This standard requires the plaintiff to prove that the prison official knew or should have known that there was a risk of harm and that the prison official failed to take reasonable steps to prevent that risk.

On appeal, the Third Circuit affirmed the trial court’s ruling. It noted that the estate’s evidence showed that all officers, including Sheriff Neustrom, received training for suicide prevention. Furthermore, the County Correctional Facility medically screened its arrestees when they were taken into custody. Because Ms. Shelvin’s behavior didn’t indicate that she was suicidal, no one at the jail knew that Ms. Shelvin would commit suicide. Therefore, the Third Circuit held that Sheriff Neustrom was not liable because he could not have known that Ms. Shelvin would commit suicide.

Ms. Shelvin’s case illustrates the difficulty of bringing a lawsuit. After months of time and emotional investment, a lawsuit could end in an unfavorable result. To have the best chance of success, one will need the help of an excellent lawyer to evaluate the case and its success.