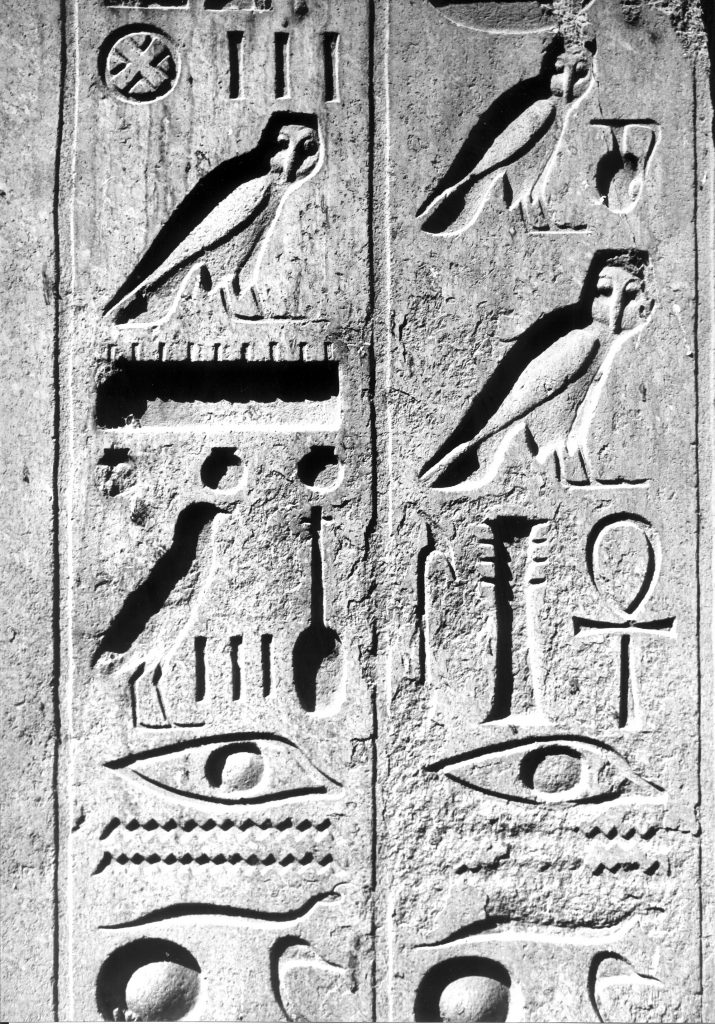 The death of a loved one is always an emotionally difficult time. But the loved one’s death also creates many obligations and legal requirements that the deceased successors must accomplish. Often, these processes can be complex and may lead to litigation, especially when money is involved. A recent court case out of the Third Circuit Court of Appeal for Louisiana illustrates these problems.

Ms. Knoll, disagreeing with the trial court’s ruling, appealed the decision. She argued that under Louisiana law one must have an agreement and a fixed price before one legally transfers ownership and that she had not received any price, or benefit, from the transfer her right to the life insurance proceeds. See La. C.C. art. 2456 (2016). Andree disagreed, arguing that Ms. Knoll, while not receiving any cash payments, received many benefits from the assignment of the life insurance proceeds.