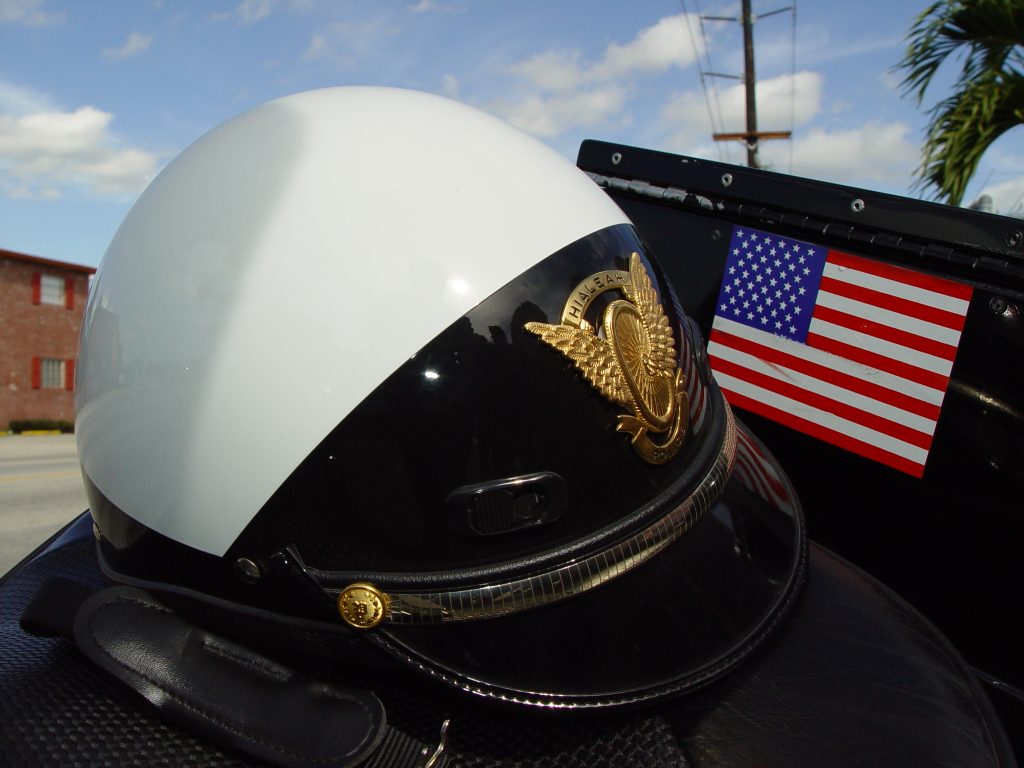 It’s common sense that self defense class instructors should teach the students how to defend themselves and not inflict pain or broken bones while instructing. However some instructors can go overboard while trying to “teach” these skills. The following case out of Lafourche Parish highlights what can go wrong when simulations in a self defense course get a bit too real for one participant causing her a broken arm and other damages.

In 2010, plaintiff participated in a 3-day Rape Aggression Defense (RAD) self-defense course being taught by the Lafourche Parish Sheriff’s Office. During the course, plaintiff and other participants received instructions for two days and on the third day, participants engaged in a series of exercises simulating attacks upon them by “aggressors”, at this time they were instructed to deploy the defensive techniques they had learned. During one of these simulated attacks, in which a Lafourche Parish Sheriff’s Deputy played an “assailant”, plaintiff’s arm was broken. Plaintiff had to undergo surgery to repair the comminuted fracture, requiring two plates and 21 screws to be inserted into plaintiff’s arm.

At the initial bench trial, the recorded RAD simulations were played on video, showing the RAD instructor was close to plaintiff during the exercise and was constantly giving instructions to the plaintiff on how to properly perform defensive techniques. In the video, the Sheriff Deputy playing the “aggressor” pushes and hugs the plaintiff while the instructor tells the plaintiff how to defend herself. The trial court concluded after watching the video, it did not find the Sheriff’s Office or the Sheriff’s Deputy negligent, as the only way they could have prevented the plaintiff’s injury would have been to not engage physically with the participants, which would have defeated the purpose of the exercising teaching them to defend themselves against aggressive criminals. The trial court subsequently dismissed the defendants with prejudice, and plaintiff appealed.

On review, the appellate court found the trial court erred in absolving the defendants from any liability in plaintiff’s injury. Louisiana courts employ the duty-risk analysis in order to determine legal responsibility in negligence cases. The trial court failed to properly analyze the negligence of the defendants when it did not use the duty-risk analysis. The duty-risk analysis consists of 5 factors. These factors stem from the case Boykin v. Louisiana Transit Co. Inc, 707 So.2d 1225, 1230 (La. 1998), and are thus known as the Boykin factors. They are: Duty element, cause-in-fact element, scope of liability element, breach element, damages element.

The appellate court held the RAD self-defense class taught by the Sheriff’s Office required trained law enforcement personnel to come into direct physical contact with the female participants. This direct physical contact exposes participants to a heightened risk of injury. As trained law enforcement officers, the Sheriff’s Deputies were well aware of the risks involved in conducting physical simulations with untrained civilians. Thus, the RAD instructors owed a duty to conduct the simulations in a manner to not expose participants to an unreasonable risk of harm. The Duty element is met. After reviewing the recording, the court found the Sheriff’s Deputy acted in an overly aggressive manner and unnecessarily pushed the plaintiff, thus breaching his duty to protect participants from an unreasonable risk of harm. Also, the instructors also breached their duty by not ordering the Sheriff’s Deputy to stop.

The final three Boykins elements were also easily met. A participant suffering a broken arm is a foreseeable risk associated with such aggressive physical contact, so plaintiff’s injury clearly within the scope of liability covering defendant’s duty to the participants. Plaintiff’s broken arm was directly caused by physical contact from the Sheriff’s Deputy, so the cause-in-fact element is met. Finally, plaintiff’s broken arm satisfies the damages element. Finding the defendants to be negligent under the duty–risk analysis and Boykin factors, the appellate court held plaintiff had a valid tort claim against the Sheriff’s Office and the Sheriff’s Deputy, and reversed the trial court’s ruling and remanded the case to the trial court.