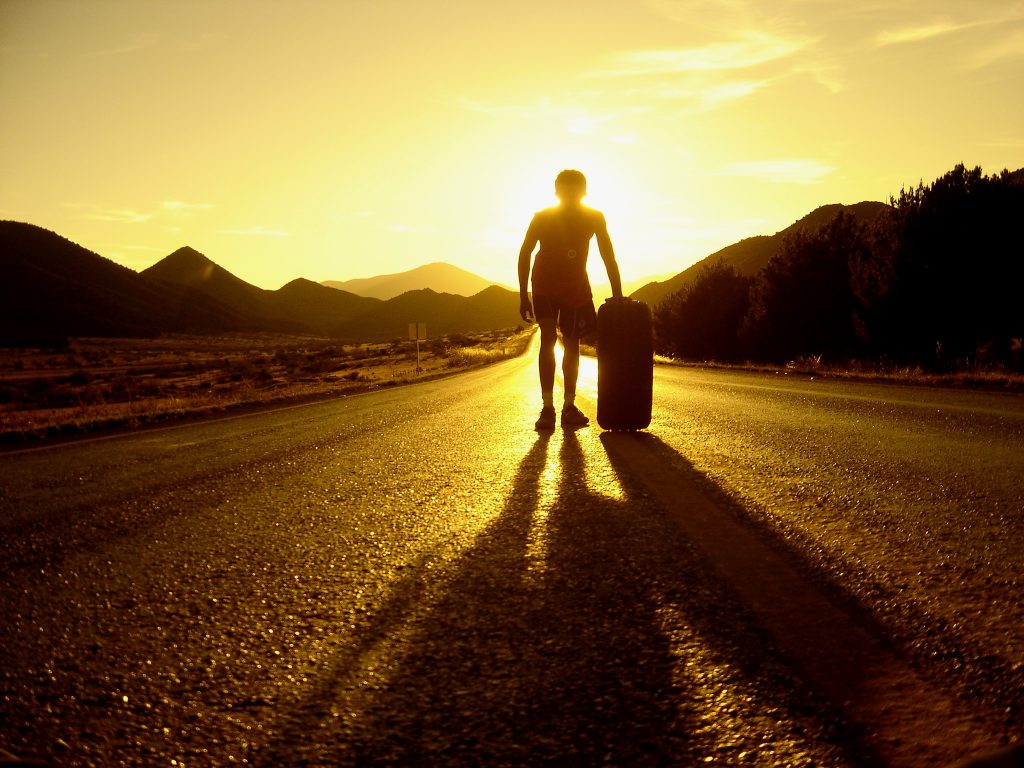 The case arises out of a three-car collision which happened in Lafayette, Louisiana, on March 16, 2012. For this decision, the plaintiff Linda Leblanc was appealing a summary judgment ordered in favor of the defendants, Abbie Norris and Louisiana Farm Bureau Casualty Insurance Company. The Three drivers involved where plaintiff Leblanc, defendant Norris, and Brody Bouzon. Leblanc stopped at a red light with Norris stopping behind her. Bouzon who was behind Norris failed to stopped and rear-ended Norris’ car pushing her into the rear of Leblanc’s vehicle. Bouzon was given a ticket for careless operation of his vehicle at the scene of the accident. Leblanc claims that she sustained physical pain and mental anguish from the accident stemming from Norris and Bouzon’s negligence and she filed her lawsuit against the defendants along with Bouzon and his insurer seeking medical damages and lost wages. Norris and her insurer Farm Bureau filed a motion for summary judgment on her liability based on several allegations coming down to Bouzon having the presumption of negligence. The District Court granted the motion for summary judgment and the Court of Appeals affirms.

To successfully motion for summary judgment the party asking for the motion must show that there is no genuine issue of material fact and that the party is entitled to the judgment as a matter of law. The motion is granted if facts and records of the case show these two things. With a summary judgment a court can decide certain issues of a case in advance of the trial to efficiently dispense with those matters.

Norris’ motion for summary judgment alleged that there are no disputed facts because Bouzon failed to safely operate his vehicle, failed to keep proper lookout, was afforded the presumption of negligence because he was the following driver, and Bouzon cannot bring evidence to rebut the presumption of negligence. Under Louisiana law a driver should not follow another vehicle more closely than is reasonable and should pay attention to the speed and traffic conditions surrounding them. See La.R.S. 32:81(A). Given this, it is presumed that a driver involved in a rear-end collision has breached their statutory duty. Under the Ebarb case the presumption can be rebutted if they can show that they had their car under control, were carefully watching the vehicle ahead of them, and was following at a safe distance. In this case it fell to Bouzon to show that his negligence was not the cause of the three-car collision. See Ebarb v. Matlock, 46,243 (La.App. 2 Cir. 5/18/11), 69 So.3d 516, writ denied, 11-1272 (La. 9/23/11). Bouzon could not rebut the presumption of negligence and a summary judgment was ordered in favor of Norris and Farm Bureau relieving her of any fault for the collision.

In her appeal, Leblanc argues that there are disputed facts in the case in that she claims Norris hit her twice. Once on her own negligence and a second time resulting from Bouzon’s negligence. The defendants claim that there is no evidence showing the Norris hit Leblanc’s car twice. After the court reviewed the records and the facts of the case as well as the testimony of Bouzon and the investigating officer from the accident, they decided that there was no evidence showing the Norris had hit Leblanc before Bouzon caused the accident.

If there had been evidence for disputed facts in the case, the summary judgment could have been reversed and the case gone to trial on the merits. Leblanc’s appeal failed to show any reason for the Court of Appeals to reverse the District Court’s decision and the presumption of negligence stands.