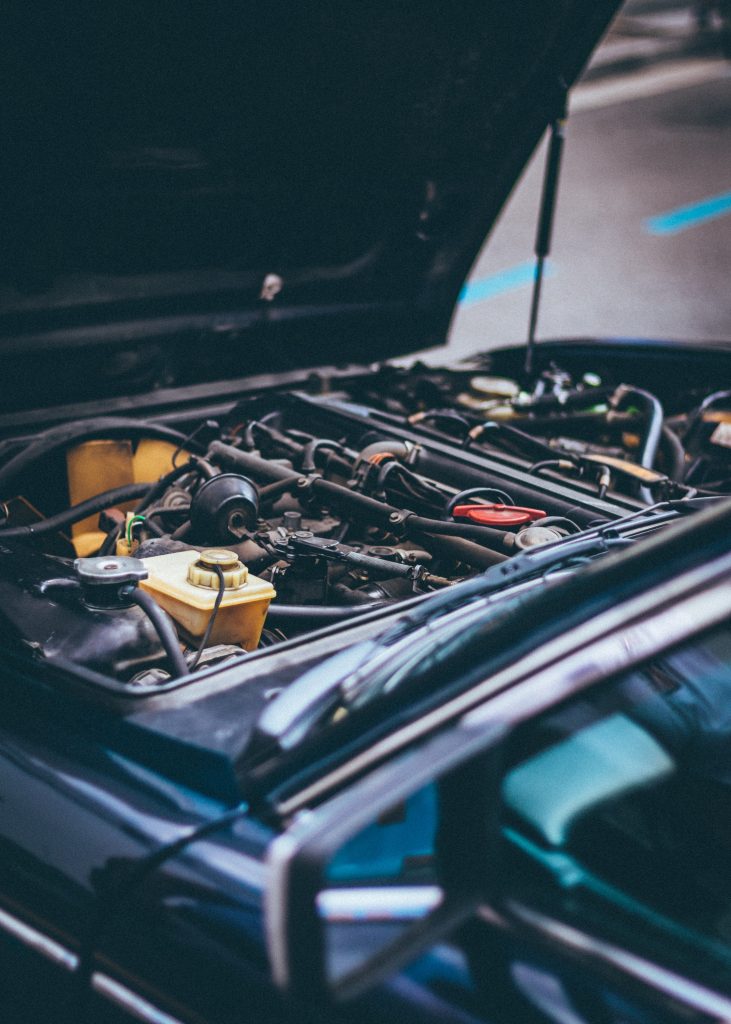 When a party to a lawsuit waits too long to respond to a lawsuit or flat out declines to respond, courts have the ability to resolve the case with a default judgment. This default judgment resolves the case and the non-responding party must live with the court’s decision. While not ideal, it is a needed mechanism for times when a party does not comply with the rules. With the help of an excellent attorney an injured driver won his lawsuit when a Leesville vehicle repair shop failed to properly respond to his lawsuit.

Dexton Bryant purchased the services of Xtreme Machines to install a lift kit on his pickup truck. Shortly after the lift kit was installed, Mr. Bryant was driving when the front left wheel of his truck completely came off. The lack of wheel caused Mr. Bryant’s truck to swerve off of the road and into a group of trees. Mr. Bryant blamed Xtreme for cutting off the lug bolts on the wheel and brought a negligence lawsuit to recover the damages he sustained to his body and vehicle.

Mr. Bryant won the lawsuit by a default judgment in the Trial Court. The default judgment win was because Xtreme did not respond to the lawsuit in time. In total, he was awarded $11,857.50 for his medical costs, $7,900 for the damage to his vehicle, and $50,000 for his injuries, pain, and suffering. Xtreme responded to the loss at trial with an appeal. In the appeal, Xtreme claimed the Trial Court made an error by determining that Xtreme was negligent. This claim was based on the argument that improper evidence of negligence as well as the costs was admitted by the Trial Court.

When dealing with default judgments, appellate courts are required to give a lot of deference to factual findings by the trial court. Evidence admitted in default judgments must be presented in a way that it convinces the court that it would probably win in an actual trial. Burley v. New York Life Insurance Co., 179 So.3d 922 (La. Ct. App. 2015). In personal injury cases a sworn report from the treating doctor is admissible and testimony from that doctor is not required. La. C.C.P. art. 1702(D).

On appeal, Xtreme argued that several of the items Mr. Bryant introduced at trial did not establish negligence or the costs associated with the accident. These included the Sheriff’s report of the accident, the receipt of Mr. Bryant’s purchase from Xtreme, photographs of the accident, medical records, and proof of service of the lawsuit notification.

The Appellate Court found zero merit to Xtreme’s argument that negligence or the amount of damages was not established. It found that Mr. Bryant’s testimony as well as the police officer who prepared the accident report provided sufficient evidence that the lug bolts were cut off by Xtreme, this caused the front left wheel to fall off, and this caused the accident. It was also established that the various doctor notes and hospital bills sufficiently supported the monetary award Mr. Bryant received in the Trial Court’s default judgment.

It is extremely important to respond to lawsuits properly and on time. In the event that you do not, you will have to live with the uncontested evidence provided by the other party. As this case illustrates, the law in Louisiana does not allow an Appellate Court much freedom in second guessing decisions and monetary awards in default cases.