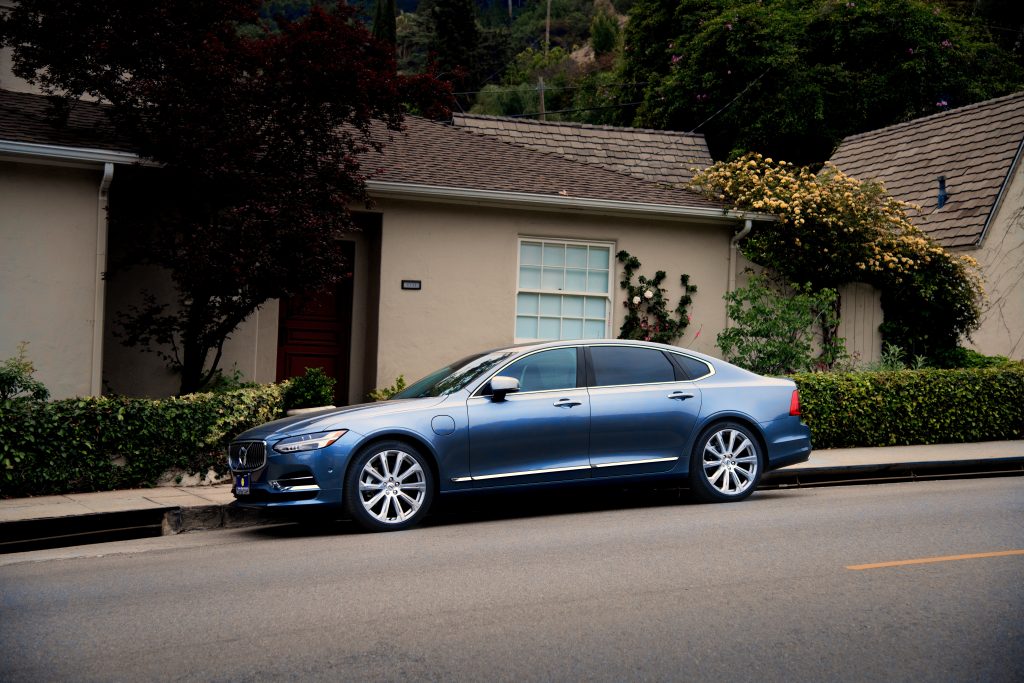 In certain situations, car owners and their insurance companies may be liable for a death caused by a non-owner driving the car. However, that liability only arises when the car owner expressly or implicitly grants permission to the driver. A common fear for car owners is that someone borrows their car and is involved in some horrible situation.

The Leger family found themselves in just such a nightmare situation when their car was taken from their driveway in Scott, Louisiana after midnight one summer night and involved in a fatal accident. Sanchez Walters was one of three people in that car during its fateful ride and was killed when the car was involved in a one-car accident. The Legers knew they needed the assistance of an excellent attorney when they were notified of a wrongful death lawsuit brought against them, one of the other people present in the car during the accident, and their insurance company, on behalf of Mr. Walters. Fortunately for the Legers and the other passenger, the wrongful death suit against them was dismissed before trial. The suit was maintained, however, against the insurance company, State Farm Mutual Automobile Insurance Company, for insurance coverage. KC brought the lawsuit on behalf of her minor daughter, AW, contending that the car was taken that night with express or implied permission, giving rise to insurance liability. The trial court granted summary judgment in favor of State Farm due to a lack of evidence supporting Ms. C’s claim. Ms. C subsequently appealed to the Louisiana Third Circuit Court of Appeal. Nevertheless, the Court of Appeal affirmed the summary judgment, similarly finding that Ms. C was unable to provide sufficient evidence to establish a factual question as to whether express or implied permission to use the car was granted.

The facts of this case are pretty sparse and that lack of concrete factual certainty led directly to Ms. Cs inability to provide enough evidence that showed that the car was taken with the owners’ express or implied consent. All that is known is that sometime in the early morning hours the Legers’ car was taken by Kylor Broussard, Nicholas Ledet, and Mr. Walters. The Legers each provided affidavits stating that they did not give express or implied permission to the three occupants to take the car. After the car was taken, it was involved in a single car accident that caused fatal injuries to Mr. Walters. Evidence could not even be supplied establishing who was driving the car at the time of the accident. Ms. C argued that Mr. Walters was a passenger in the car. She alleged that negligent entrustment by the Legers led to his death. Ms. C originally brought lawsuits against Broussard, Mr. and Mrs. Ledet on behalf of their minor son, Mr. Leger, and State Farm. Ms. C dismissed the lawsuit against Broussard and the Ledets on her own, and the trial court granted summary judgment in favor of Mr. Leger, dismissing all of the claims against him with prejudice due to the lack of evidence supporting negligent entrustment. That left the lawsuit against State Farm as the only remaining portion of the original lawsuit. State Farm responded by motioning for summary judgment, arguing that all of the evidence pointed to a lack of express or implied consent from the Legers allowing use of the car.  Ms. C failed to provide any exhibits of evidence to challenge the motion for summary judgment. She instead argued that Broussard’s deposition testimony and a police statement raised a genuine issue of material fact as to who the driver was at the time of the accident and whether they had permission to drive the car. The trial court agreed with State Farm that the evidence was severely lacking and granted summary judgment. Ms. C subsequently appealed only the lawsuit against State Farm to the Court of Appeal. The Court of Appeal, however, affirmed the trial court’s grant of summary judgment in favor of State Farm.

A party is entitled to summary judgment if they are able “to point out to the court the absence of factual support for one or more elements essential to the adverse party’s claim, action, or defense.” La. C.C.P. art. 966. This then places the burden on the opposing party to provide “factual support sufficient to establish the existence of a genuine issue of material fact.” La. C.C.P. art. 966. The problem for Ms. C stemmed from her inability to provide such factual support. Under Louisiana law, an automobile insurance company is only required to provide coverage to the person or persons named on the insurance policy and anyone else who uses the vehicle with the “express or implied permission” of that named insured person. La. R.S.32:900. Further, the Louisiana Supreme Court has made clear that, “[t]he plaintiff has the burden of proving the fact of initial use with express or implied permission of the insured to make coverage effective under the omnibus clause” and the “initial permission must be proved by a preponderance of the evidence without the aid of any presumptions.” Manzella v. Doe, 664 So.2d 398 (La. 1995). Ms. C could not meet this burden in any meaningful way. State Farm pointed to the affidavits from the three Leger family members, stating that the car was taken without their permission in the early morning hours. They never gave anyone permission to take their car. This evidence, combined with the lack of any other evidence to the contrary, shifted the burden to Ms. C to prove that she could raise a genuine issue of material fact. Ms. C argued that the deposition testimony of Broussard and a police report raised just such an issue. However, she failed to even attach those exhibits for the court to consider. This meant that she effectively provided no evidence at all to support her contention. Thus, the Court of Appeal had no choice but to agree with the trial court’s grant of summary judgment in favor of State Farm.

This case demonstrates the vital importance of strong evidentiary support and good lawyering. It was a murky situation involving three people in a car they did not own, driving after midnight, and eventually crashing with fatal results. Since it was a one car accident, there were no other witnesses besides those who were in the car. Ms. C argued that she had evidence that supported her case but failed to even provide it to the court. With more time and possibly better lawyering, there might have been a different result. A more organized presentation of the case may have boosted her contentions. On the other hand, the evidence may simply have been insufficient to support her case with all the time in the world and a perfect lawyer. It is difficult to tell. One thing is certain, as presented, there was a startling lack of evidence supporting her lawsuit. The case ultimately turned on that lack of evidence.