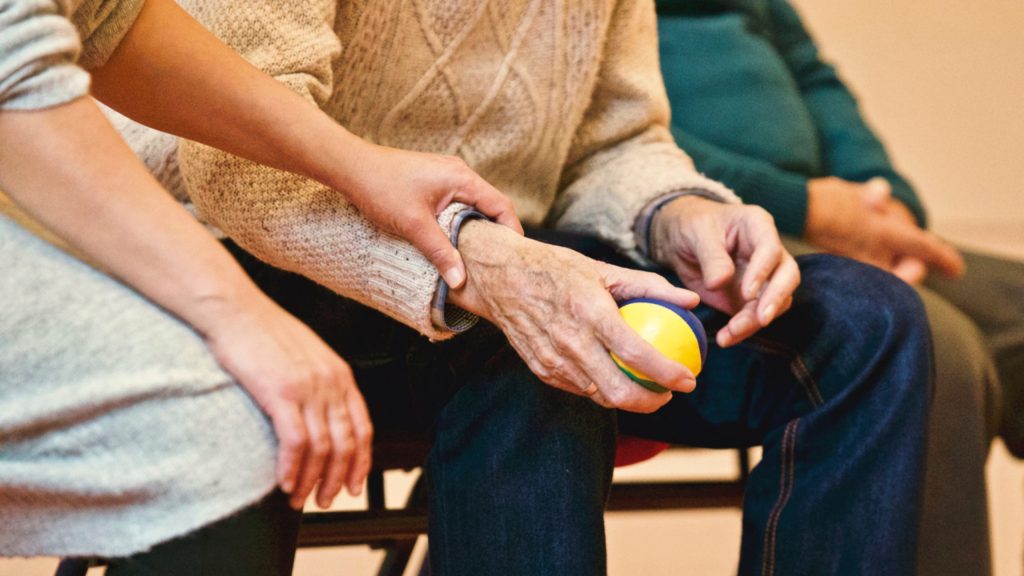 The already tragic loss of a parent is only made worse when you believe that the death should have been prevented. Such was the case for Chester Domingue when his ninety-four-year-old mother, Onelia, passed away as the result of a fall in her nursing home, Camelot. While a medical provider cannot anticipate every danger that a client could encounter, what reasonable precautions does Louisiana law require to prevent as many dangers as possible?

Mrs. Domingue, like most ninety-four-year-olds, fell a lot. To be exact, she fell at least twenty-seven times while a resident of Camelot. After many of those falls, the Camelot staff put in place different protocols and precautions. Since Mrs. Domingue used a wheelchair, many of these protocols centered around not letting her get in and out of the wheelchair alone, especially when she needed to go to the bathroom. Yet, she still sometimes tried to use the bathroom by herself. When she did so on April 17, 2014, she hit her head, fracturing her spine and giving her a concussion. Less than a month later, she passed away from those injuries.

In the aftermath, her son wondered why his mother was left by herself to go to the bathroom in the first place. He brought a lawsuit against Camelot alleging medical malpractice for their inattentiveness to his mother’s potential danger. Camelot petitioned to have the case dismissed via summary judgment. They believed that they didn’t break any laws in how they treated Mrs. Domingue. The Trial Court didn’t think that Mr. Domingue had shown that there was a real question of material fact as to if Camelot was negligent. As a result, the Trial Court granted Camelot summary judgment and dismissed the case.

The Louisiana Third Circuit Court of Appeal then had to consider Mr. Domingue’s appeal of this summary judgment. Like all other summary judgment appeals, the Third Circuit just needed to determine if reasonable people could come to different conclusions on the facts of the case. If so, then it was inappropriate to grant summary judgment. See La. C.C.P. art. 966(A)(3). There are two elements to this: first, did the Trial Court overstep its authority by taking on the role of the jury and determining the validity of the facts? And secondly, if they did, then that implies that there is an issue of material fact in the case.

In Louisiana, there are three elements of medical malpractice: a standard of care, a violation of the standard of care, and a connection between the violation and the occurrence of the injury. See La. R.S. 9:2794. Both sides had expert testimony supporting their claims. Mr. Domingue’s nursing expert established that a nursing home must maintain a space with appropriate supervision and minimal dangers. Following that, she identified numerous failures from Camelot to adequately protect Mrs. Domingue. The most glaring oversight from Camelot was failing to mark Mrs. Domingue’s wheelchair as a fall risk, which they normally did by placing a star or leaf sticker on the chair. Camelot staff testified that they didn’t know about Mrs. Domingue’s history of falling because of this omission. Camelot’s panel of experts responded to this testimony by denying that the recommended measures Camelot could have taken were necessary to meet their minimum legal requirements.

The Third Circuit found that the Trial Court overstepped its authority by saying that they “agreed[d] with the Panel’s findings.” That is a decision to be left to a jury. The reasonable differences in material fact presented by the various experts made summary judgment inappropriate, and the Third Circuit accordingly reversed the Trial Court’s decision.

Expert medical testimony can make or break a client’s case at trial. Good lawyers are always aware of when this is necessary and will get the excellent experts required to make their client’s case.