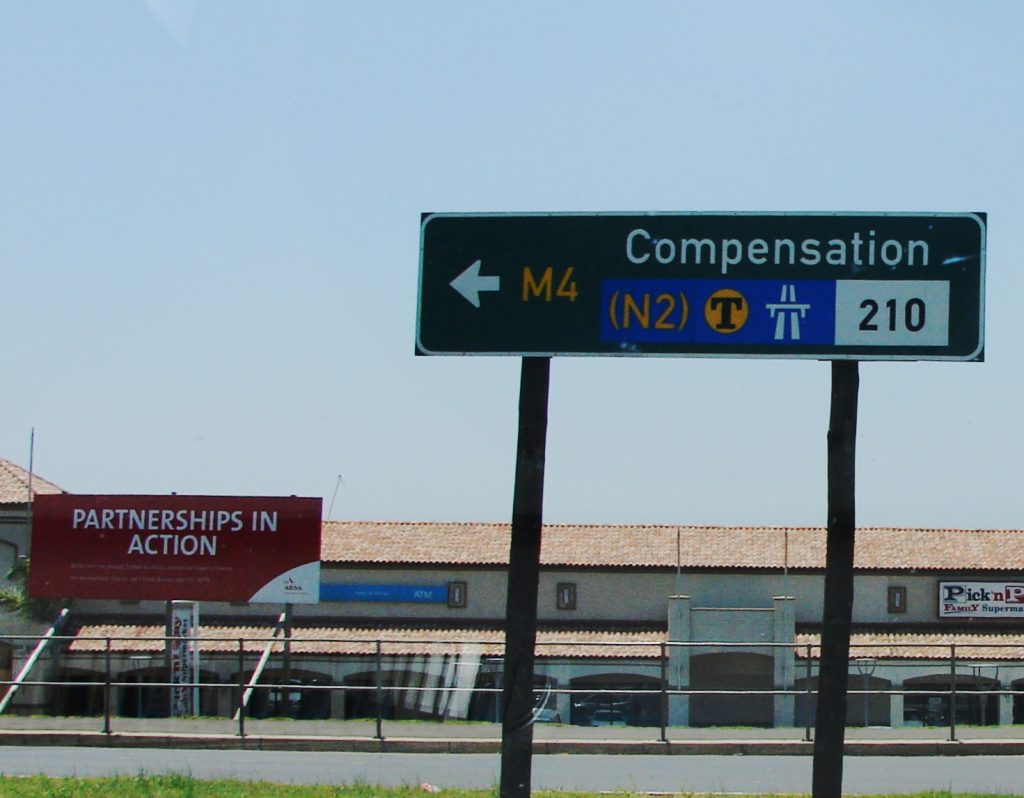 Accidents occur everywhere including the workplace. Are you entitled to any benefits if injured while on the job? One common benefit of employment is the availability of worker’s compensation when injured on the job. Worker’s compensation is a type of insurance that grants wage replacement and medical benefits to employees injured in the course of employment. This in exchange relinquishes the right to sue the employer for negligence. Does it matter if you have been recently promoted or demoted? Calculating wage replacement benefits can often not be as clear-cut as it may appear. The following case describes the standards in Louisiana for calculating a salaried employee’s average weekly wage (AWW) for workers’ compensation benefits.

Jerome Augusta was injured in November of 2013 in a work-related accident while employed by Audubon. When Augusta began working for Audubon in November 2012, Augusta’s salary was $43,769.00. But in July 2013, he was demoted and his salary was lowered to $33,000.00. Audubon granted workers’ compensation benefits based on Augusta’s $33,000.00 salary at the time of the accident.

In March of the next year, Augusta filed a disputed workers compensation claim (Form-1008). He claimed that Audubon incorrectly calculated his benefits. This case went to trial before the Office of Worker’s Compensation (“OWC”). During the year before the accident, Augusta’s yearly salary was $42,824.76, factoring in his demotion., Augusta argued that his AWW should have been $823.55. Audubon argued it correctly calculated his AWW.

The Workers’ Compensation Judge from the OWC issued a judgment ordering Augusta’s Form 1008 be dismissed because Audubon correctly calculated the AWW based on the salary at the time of the accident as required by La. R.S. 23:1021(13). Augusta appealed the judgment to the Louisiana Fourth Circuit Court of Appeal, arguing that the lower court erred in calculating his AWW.

Second, the Court of Appeal examined whether the lower court correctly applied the calculation method in La. R.S. 23:1021(13)(c) for the weekly wage of salaried employees. Augusta argued that under La. R.S. 23:1021(13), his “annual salary” should have been the weekly wage using an average of the 52 week period leading up to the injury. Audubon argued that the statute requires that the AWW be based on an employee’s salary at the time of the accident divided by 52.

The Louisiana Workers’ Compensation Act does not define “annual salary.” Under a plain reading of La. R.S. 23:1021(13), the AWW is the employee’s salary at the time of the accident. The wording of the statute requires the annual salary be divided by 52. Because the plain language of the statute was clear and unambiguous, Augusta’s AWW is calculated by dividing his annual salary of $33,000 when injured by 52. In the end, the Court of Appeal found no error in the OWC’s finding that Audubon correctly calculated Augusta’s AWW and affirmed the judgment dismissing Augusta’s disputed claim.

We all hope that we will never have to claim Workers’ Compensation benefits for injuries sustained while on the job. When this unfortunate situation does occur, it is important that the calculation is done correctly and that you receive the maximum amount of benefits possible. An attorney can often help ensure you do.