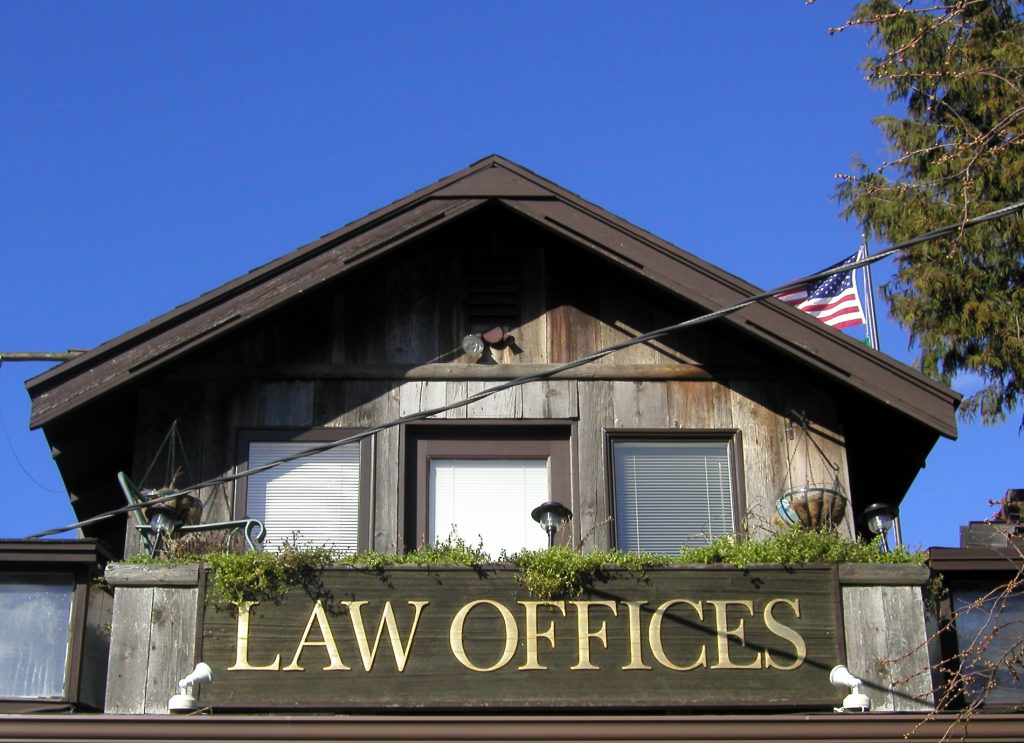 The Court of Appeals in the Second Circuit of Louisiana recently took on a “case within a case.” This phrase is used in situations of legal malpractice against an attorney’s actions. For years a standard was set for these trials that required the client of the malpracticing attorney to prove the amount of damages by going through the original case they brought to the attorney. Jenkins v St. Paul Fire & Marine Insurance Co set forth a new standard.  Jenkins v. St. Paul Fire & Marine Ins. Co., 422 So. 2d 1109 – La: Supreme Court 1982.

In Jenkins the court decided that in situations where a plaintiff proves his prima facie case upon a showing that his former attorney is negligent (such as a showing that your attorney did not file your lawsuit in time) it makes more sense for the negligent attorney to carry the burden of overcoming the client’s accusations by proving they never could have won their original claim. Then the jury would be left with deciding causation and damages. Therefore, if the client can prove the attorney accepted the job and failed to timely assert the claim there is a prima facie case of negligence against the attorney. From here, the burden is on the negligent attorney to overcome the claim of legal malpractice.  To do this the negligent attorney will typically try to show that the client would have never won the lawsuit he was hired to pursue on their behalf.  Such a situation is shown in the facts below:

In May 2009 the Plaintiffs, suriving daughters of Brenda Noid, hired attorney Mason Oswalt for a medical malpractice/wrongful death claim arising from the death of their mother. On February 8, 2010 Oswalt filed the complaint naming a doctor, and St. Francis Medical Center as the Defendants. Oswalt received a letter dated February 18, 2010 from Patient’s Compensation Fund (“PCF”) saying Oswalt had until April 5, 2010 to pay a $300 filing fee. The payment was not done in time and the PCF notified Oswalt that the claim was not going to be considered. Oswalt sent a $300 check to PCF on May 6, 2010 asking that the Plaintiff’s claim be reinstated because the failure to pay was because of a clerical error. The PCF denied this request on May 12, 2010.

The only remaining that the apellate court needed to resolve was whether the Plaintiff’s sustained a loss because of Oswalt’s negligence. The Second Circuit court’s job was to decide whether the trial court’s decision was reasonable, not whether it was wrong or right. To do this they must go back through the medical malpractice trial, that took place within the legal malpractice trial. The Plaintiff’s original claim was that the the treatment provided to their mother at St. Francis Medical Center was below the applicable standard of care and was a substantial factor in her death. See Johnson v. Morehouse General Hospital, 10-0387 (La. 05/10/11), 63 So. 3d 87.  The most glaring issue being that her doctors did not perform or check the results of Ms. Noid’s blood work done during her initial visit to the Emergency Department. This Court agreed with the trial court in finding: (1) although the failure to consult bloodwork was below the standard of care, it was not a relating factor to Ms. Noid’s death because it was not an infection, but heart and liver failure which caused her death; and (2) other than the issue of the bloodwork, there was no other deviation from the applicable standard of care by the staff at St. Francis Medical Center. Therefore, there was no issue found in the trial court’s reasoning and their decision was affirmed.