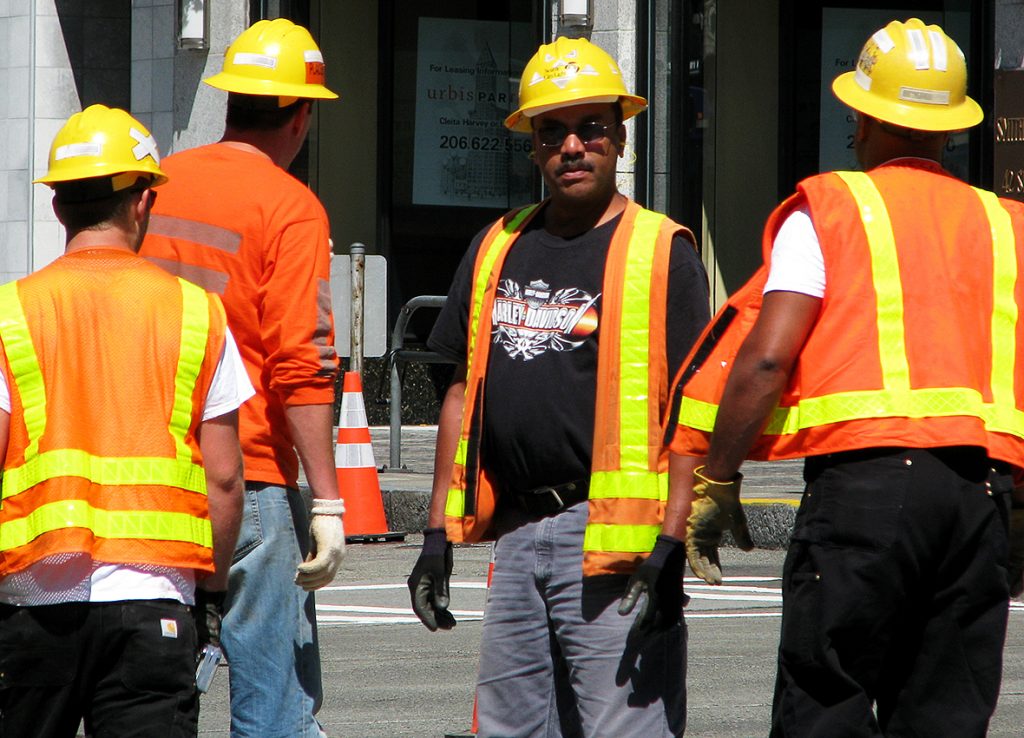 The Dryades Young Men’s Christian Association and Ellis Construction, Inc. entered into a contract for a project known as the Dryades YMCA Natatorium and Wellness Center in New Orleans, Louisiana. Ellis then entered into a subcontract with Rotolo Consultants, Inc. (RCI). RCI formed a contract with Tymeless; Tymeless was a subcontractor of the first subcontractor, RCI. After performing the terms of its subcontract, Tymeless invoiced RCI. Although RCI made a partial payment, RCI did not pay Tymeless completely. In its lawsuit, Tymeless claimed that RCI was liable to it for the full amount of the contract, plus interest, attorney’s fees, and costs. In response to Tymeless’ lawsuit, RCI filed a dilatory exception of prematurity, based on the payment provision in its subcontract with Tymeless: “Payments are to be made as follows: 90% of Sub-Contractorís approved invoices or pay request will be paid subject to the conditions following, after payment by the Owner for Sub-Contractor’s work. Retention of 10% will be released upon satisfactory completion of this contract and release of final payment by the Owner.” RCI argued that because of this provision, “unless and until” Ellis paid RCI, RCI could not pay Tymeless the amount Tymeless wanted. The district court in New Orleans found that the contract had a “pay-if-paid clause” and dismissed the lawsuit filed by Tymeless.

In this case, the appellate court reversed the trial court’s decision, overruled the exception of prematurity, and remanded the case to the trial court to determine whether a reasonable time for the contractor to pay had elapsed. The court reasoned that the most important language was the statement that “the subcontractor agrees that full payment from the owner shall be a condition precedent to the bringing of any action by a subcontractor against the defendants.” In its reasoning, the court distinguished the case from Southern States and Imagine. The court especially relied on the following principle from Southern States: when parties intend to share any risk arising from an owner’s lack of payment, the contract has to have a provision providing for that scenario. The subcontract between RCI and Tymeless explicitly set forth that the subcontract is only to be paid if actual payment is made to the contractor by the owner. The clause did not contain any “condition precedent” language either. The court further reasoned that the possibility of the owner failing to pay was reasonably foreseeable, and that the provision addressed that possibility. As such, any action by Tymeless was premature. This case illustrates the importance of being fully aware of the terms of your contract, so you don’t get caught in a between “pay-if-paid” or “pay-when-paid” clauses debate.