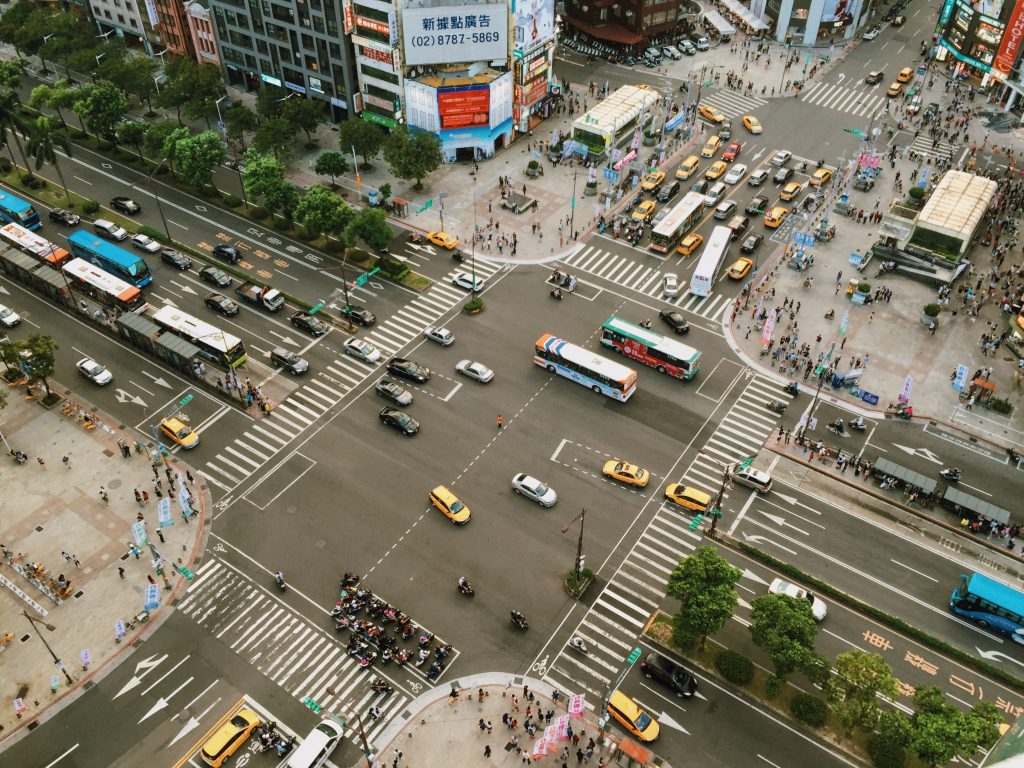 When you are injured in an accident, it may be tempting to file a lawsuit against anyone and everyone who might have been even slightly involved in the chain of events. The pain and frustration of an accident leads some injured parties to try and make as many people pay as possible. This instinct, while perhaps useful, needs to be tempered with some common sense and a firm understanding of the law. And, if multiple defendants are going to be sued, sufficient evidence has to be presented to show each party’s involvement and their negligence in the accident.

After an accident on the I-20, Mrs. Passon filed a lawsuit against not only the negligent driver and their insurer, but also the City of Ruston (“City”), the Lincoln Parish Police Jury (“Parish”), and the Louisiana Department of Transportation and Development (“DOTD”). Clearly, she thought the intersection was inherently dangerous. After settling with the driver and insurance company, those two parties were dropped from the lawsuit. The City, the Parish and DOTD all filed motions for summary judgment to dismiss the case. The Parish asserted they had no custody or control of the area in which the accident occurred, while DOTD and the City stated the intersection posed no unreasonable risk of harm. DOTD and the City supported their motion with expert reviews of the intersection showing all traffic signals were in compliance with local regulations. They also presented the original construction plans for the intersection. Mrs. Passon countered the motion with a statement by an expert witness and newspaper articles about the intersection in question.

Summary judgment is when the court decides for one party without a full trial. When the court examines all the information submitted for trial up to that point, such as the complaint, the defendant’s answer, evidence found during discovery, affidavits, depositions, etc., and finds there is no genuine dispute of fact between the parties, summary judgment is entered. La. C.C.P. art. 966. And though Louisiana state law allows a plaintiff to sue a public entity under La. R.S. 9:2800, the trial court granted the summary judgment motions.

In its granting of the summary judgment motion, the trial court observed that much of the evidence Mrs. Passon provided to oppose the motion was inadmissible, as it showed “subsequent remedial measures” were taken. As a matter of public policy, the law does not punish someone for rectifying a potentially dangerous condition. Therefore, the Rules of Evidence do not allow a plaintiff to show that a defendant took measures to fix a condition after their accident as evidence that the condition was faulty. La. C.E. art. 407. Mrs. Passon appealed to the Court of Appeal for the Second Circuit of Louisiana to have the rulings on the motions reversed.

Ultimately, the Court of Appeal affirmed the trial court’s decision, and affirmed dismissal of the case on summary judgment. Mrs. Passon did not provide sufficient evidence to show that the defendants were at fault, and much of the evidence she did provide was not eligible for consideration due to being “subsequent remedial measures.” While Mrs. Passon’s desire to hold the City and DOTD accountable was understandable, it appears her ire was misguided. Further, her evidence was not of a quality that would hold up in court.

When dealing with cases outside the routine versions of personal injury accidents, evidentiary procedures can become a staple in litigation. That is why it is important to consult an excellent attorney before attempting to pursue a lawsuit of this magnitude.