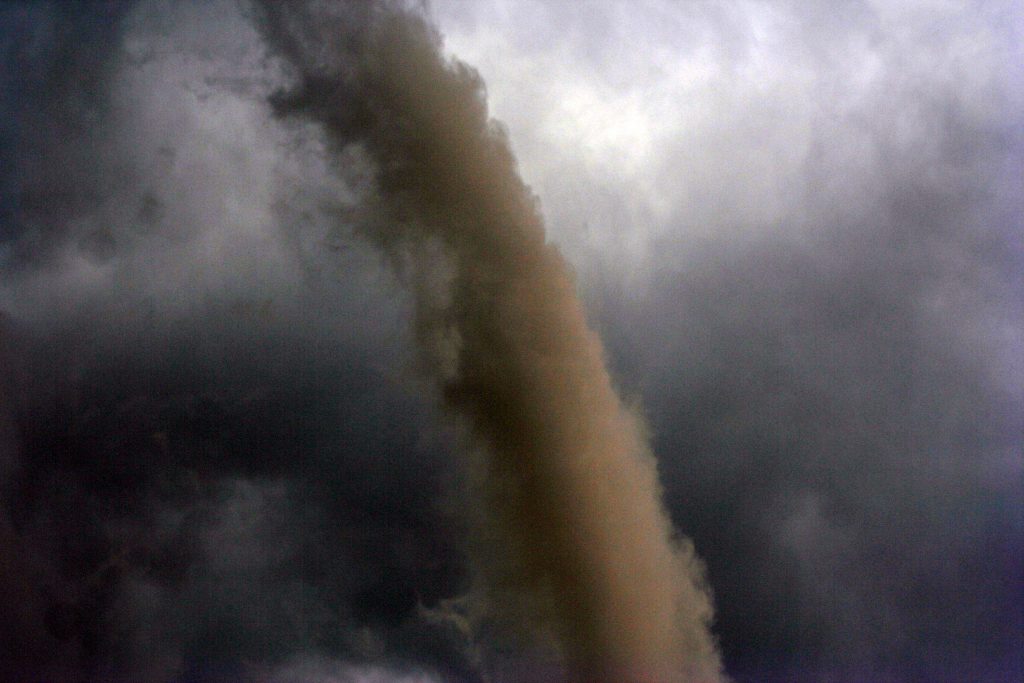 What happens if an insurer fails to pay a claim on time to the insured? In Louisiana, an insurer could be subject to a penalty for failing to pay. This case out of Ascension Parish demonstrates how an insurer can be guilty of bad faith when their actions are arbitrary, capricious or without probable cause.

Mr. Schexnaildre filed a lawsuit against State Farm claiming it failed to tender benefits under the UM policy within 30 days of receipt of satisfactory proof of loss and that such failure was arbitrary, capricious and without probable cause. State Farm filed a motion for summary judgment arguing that Mr. Schexnaildre did not provide sufficient proof of loss under La. R.S. 22:1892 because the UM demand did not show that Mr. Spicer was uninsured and only included some medical bills. A motion for summary judgment will be granted if the pleadings, depositions, answers, and admissions, show that there is no genuine issue as to material fact. State Farm also asserted that the claim was timely paid under the statute because the payment was mailed within 30 days of receiving the UM demand. In opposition to the motion, Mr. Schexnaildre argued the statute requires that payment must be received by the insured within 30 days.

The trial court found that Mr. Schexnaildre provided sufficient proof of loss, but agreed with State Farm that mailing the payment within 30 days complied with the statute. The trial court found that the lack of evidence of a definite mailing date created a genuine issue of material fact. State Farm supplemented the motion with affidavits addressing the mailing of the check on April 13, 2012. The trial court granted summary judgment in favor of State Farm, finding no genuine issue of material fact because the check was mailed within 30 days of the demand and that State Farm’s conduct was not arbitrary or capricious.

Mr. Schexnaildre appealed the judgment to the Louisiana First Circuit Court of Appeal, arguing that the trial court erred in ruling that (1) La. R.S. 22:1892 requires only that benefits  be mailed within 30 days of receipt of satisfactory proof of loss; and (2) there is no material issues of fact as to whether State Farm mailed the benefits within 30 days of receipt of the satisfactory proof of loss.

First, Mr. Schexnaildre argued that La. R.S. 22:1892 requires that payment of the claim must be received within 30 days. The Louisiana First Circuit then reviewed whether La. R.S. 22:1892 requires payment to be mailed or received within 30 days. Pursuant to La. R.S. 24:177(B)(1), the starting point for interpretation of any statute is the language of the statute because the text of the law is the best evidence of legislative intent.

La. R.S. 22:1892 provides that all insurers in Louisiana shall pay the amount of any claim within 30 days after receiving satisfactory proofs of loss from the insured. The insurer will be subject to a penalty for failure to make such payment when such failure is found to be arbitrary, capricious or without probable cause. Mr. Schexnaildre contended that the statute requires that payment is received by the insured within the 30 days. State Farm countered that the statute requires only that the insurer make such a payment within 30 days. The Louisiana First Circuit noted that the purpose of La. R.S. 22:1892(B)(1) is to provide a mechanism for enforcing existing contractual obligations between the insurer and the insured, and deterring bad faith on the part of insurers. See Demma v. Automobile Club Inter-Insurance Exchange, 15 So. 3d 95 (La. 2009). To that end, the trial court observed that if timeliness of the payment is determined by the mailing date, the period for review and payment is uniform in all cases. On the other hand, if timeliness is determined by the date of its receipt by the insured, the time for the review process could vary. Consistent with the trial court’s reasons, the Louisiana First Circuit found that La. R.S. 22:1892 provides 30 days for an insurer to oppose a claim, to review and pay and that this 30 day period will be uniform in every case if the timeliness of the payment is determined by its mailing date. State Farm properly mailed the check in the 30 day period.

Second, Mr. Schexnaildre argued that the trial court erred when it found no genuine issue of material fact as to whether State Farm had mailed the payment within 30 days of receipt of satisfactory proof of loss. The Louisiana First Circuit disagreed because the evidence established that the payment was mailed by State Farm on April 13, 2012, the 30th day after State Farm’s receipt of the UM demand. The trial court did not err in finding no genuine issue of material fact.

In the end, the First Circuit affirmed the trial court’s decision granting summary judgment in favor of State Farm. This case demonstrates how important it is to retain a good lawyer. Insurance cases can be very complex and it is lawyers who will ensure that their clients’ claims are paid on time, especially in cases where the insurer acts in bad faith.