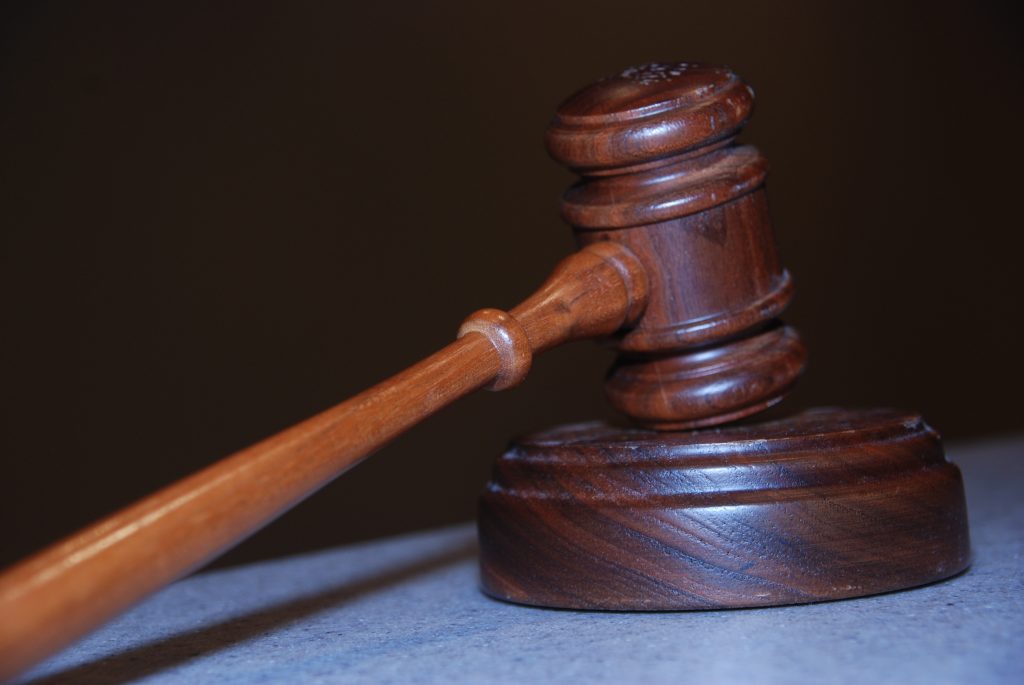 If  you believe you have been misrepresented by an attorney, or that your legal counsel in any way acted wrongfully or neglected your legal needs, you may have a cause of action for legal malpractice. However, the time limit for when you may bring such an action to court is relatively short, and very strictly enforced, so it is important to retain new counsel as soon as the legal malpractice occurs or as soon as you first learn about it, so that you do not miss your window of opportunity to bring a malpractice claim. The following case demonstrates the problems that can arise when you wait too long to bring a legal malpractice claim before the court.

At the foundation of this lawsuit, out of the Louisiana Fourth Circuit Court of Appeals, George and Bryan Burch (“the Burches”) owed Mr. Barrasso and Mr. Roberts, their attorneys in a family law dispute, unpaid fees and costs arising from the representation of the Burches in the family law case. In response to the attorneys’ petitions to reclaim those unpaid costs, the Burches filed a reconventional demand, which alleged that Barrasso and Roberts had failed to adequately represent their interests, and had engaged in fraudulent activity like excessive billing and overstating the effort they spent on the case. In response to that petition for reconventional demand, Barrasso filed for an exception of res judicata and peremption, claiming the Burches’ causes of action were time-barred by the one-year limit for bringing a legal malpractice action in Louisiana. The Burches then filed a separate action against Roberts, claiming instead that they had a right of action under the Louisiana Unfair Trade Practices and Consumer Protection Act (“LUTPA”). They relied on many of the same facts, including the claims about fraudulent overbilling and overstating effort spent on the case. Roberts then filed for exceptions of peremption and res judicator, because of the same one-year limit for malpractice claims, and because the claims at issue against Roberts had already been litigated in the Burches’ reconventional demand response against Barrasso. Res judicata applies to cases where the legal issues brought have already been litigated to finality—here, Roberts argued res judicata applied to the Burches’ claims against him because those claims had already been litigated when they were brought against Barrasso earlier. The trial court agreed, and granted both the exceptions for peremption and res judicata. The Burches then appealed.

In conclusion, it’s important to remember that if you believe you have a claim for legal malpractice, you should retain counsel immediately so that you don’t miss any important deadlines, and can bring your cause of action in front of a court as soon as possible.