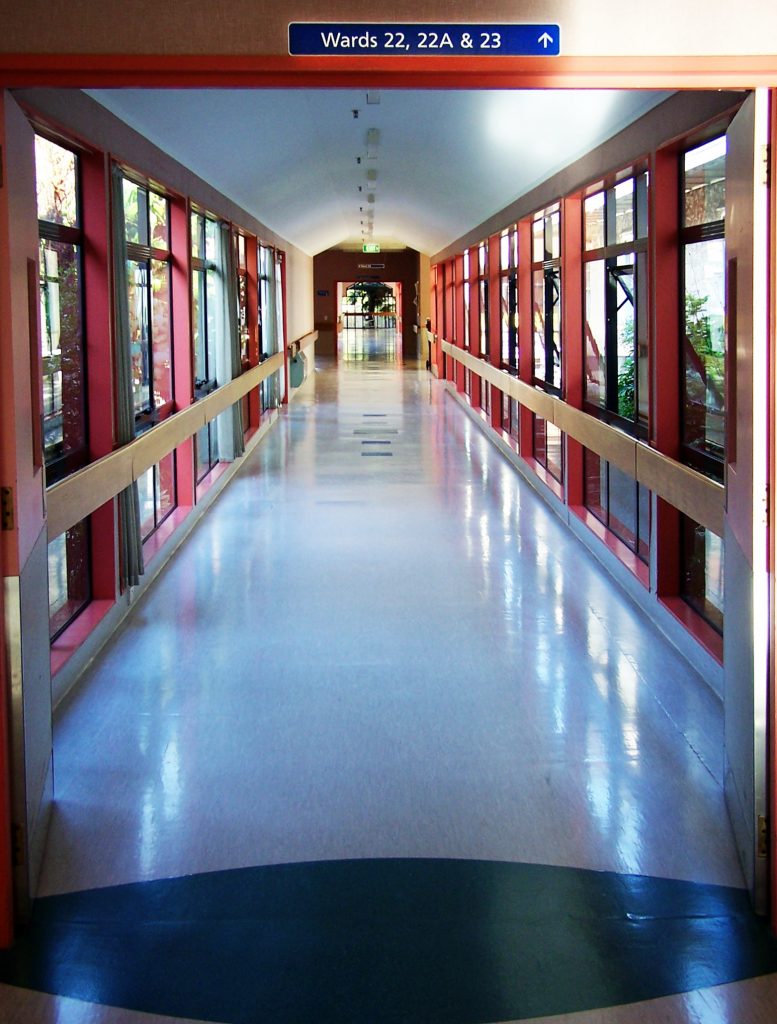 If you have been affected by medical malpractice in any way, you must always be sure to know your rights and the time limits associated with filing any actions against the doctors or medical facilities involved. Generally, there are statutes that limit how long you have to file a claim in court for medical malpractice and if you miss those deadlines, you will not be able to file your lawsuit. It is of utmost importance to find a good lawyer right away who can help you understand your rights and navigate deadlines before it is too late. In Louisiana, the law requires that if you are filing for medical malpractice, you must do so within one year from the date of discovery of the alleged act, omission, or neglect associated with your case. See La. R.S. 9:5628.

In this case, Ms. Watson, a coach at a high school in Louisiana, had a family history of breast cancer. In March 2009, she visited Glenwood Medical Mall (“Glenwood”) to get a mammogram and the doctor (Dr. Atchison) found a small lesion. Ms. Watson testified that Dr. Atchison told her the lesion was benign and she was cancer-free. Just a few weeks later, she discovered a small knot in her breast and returned to the clinic in May 2009 convinced of a diagnosis of breast cancer. A nurse examined Ms. Watson and told her it was a superficial cyst caused by her soda intake. In May 2010, a different doctor told her she did indeed have breast cancer and Ms. Watson testified that by then she felt certain Dr. Atchison and Glenwood had misdiagnosed her cancer and that she had lived for an entire year with cancer and obtained no treatment because of that misdiagnosis.

Eventually, Ms. Watson had a double mastectomy upon the recommendation of the doctor who had found cancer. Ms. Watson filed her medical malpractice suit on June 14, 2011, claiming that she had reduced chances of survival and had undergone treatment that would not have otherwise been necessary. The doctor and hospital filed exceptions of prescription and argued that since Ms. Watson had received her diagnosis of breast cancer in May 2010 and filed in June 2011, she was outside the one-year period for filing a medical malpractice action. The Trial Court found that the evidence was enough to show Ms. Watson should have known about her misdiagnosis in May 2010 and held that the exception of prescription applied to time-bar her action.

The Second Circuit Court of Appeal agreed with the Trial Court and noted that a year-long prescription period can begin to run even before the injured person has actual knowledge of his or her injury. The Court of Appeal elaborated on the point: as long as the individual had “enough notice to excite attention and put the injured person on guard and call for an inquiry,” actual knowledge was not needed. This is known as “constructive” notice. See Bailey v. Khoury, 891 So.2d 1268, 1276 (La. 2005). Here, the Court of Appeal believed Ms. Watson had enough information at her disposal to reasonably believe she had a malpractice suit as early as May 2010 and waiting to file until June 2011 put her outside that one year window. Thus, her lawsuit was barred and dismissed.

The above-mentioned case illustrates the importance of finding a good attorney immediately if you believe you have a potential medical malpractice claim because courts are very strict about enforcing prescription periods and you don’t want your claim to be barred because you waited too long.