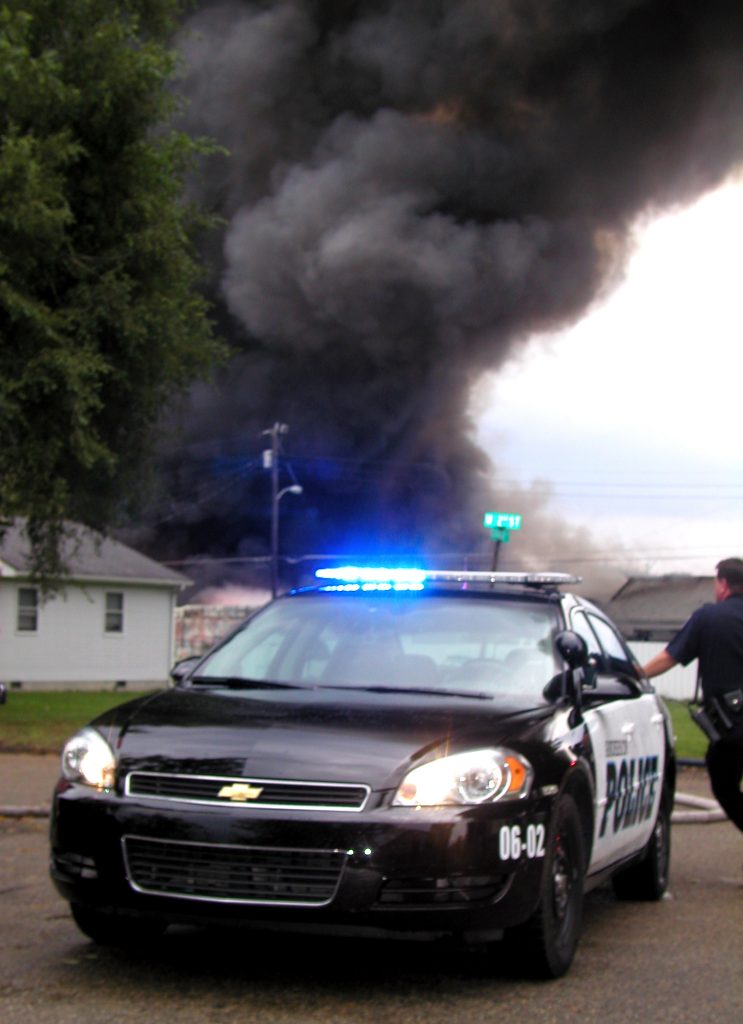 Sometimes a police report isn’t everything in a lawsuit as demonstrated by a recent incident in Bossier City, Louisiana involving a peculiar car accident. Physical evidence and eyewitness testimony in a lawsuit can trump a contradictory police report. Therefore, it is important that a person involved in such an incident immediately contacts an excellent attorney who is capable of sifting through mountains of information and presenting it in a way that exposes a potentially faulty police report.

This was the situation with regard to the car accident between Amanda Moreland and Dr. Abdullah Gungor.  Ms. Moreland and Dr. Gungor were driving on Benton Road in Bossier City when they crashed. Fortunately, no one was injured, but both cars were damaged.  The accounts of how the accident occurred differed significantly. The police report supported Ms. Moreland’s story, but the physical evidence and eyewitness testimony supported Dr. Gungor’s.  Based on the police report and an expert that she hired, Ms. Moreland brought a lawsuit against Dr. Gungor for the damages to her car.  However, the District Court was persuaded by the physical evidence and eyewitness testimony and ruled that Dr. Gungor was not at fault. The case was dismissed. Ms. Moreland appealed and argued that there was manifest error in the District Court’s ruling because it disregarded the police report and the interpretation of the accident by her expert.  The Second Circuit Court of Appeal found no manifest error and affirmed the District Court’s judgment as reasonable in light of the evidence.

Dr. Gungor, however, disputed that he changed lanes and hit Ms. Moreland.  He argued that Ms. Moreland hit him from behind as he was waiting at a red light.  Ms. Moreland claimed that she was driving in the left lane and Dr. Gungor “jumped into the lane” and they crashed.  She admitted that she was speeding, going 40-45 mph in a 35 mph zone, to get through the yellow light as it was changing from green to red in front of her. Her expert relied on the accident report and testified that the locations where the cars came to rest after the accident were consistent with a car cutting across lanes and crashing into Ms. Moreland.  Dr. Gungor testified that he shifted into the left lane and stopped at the red light.  He testified that he was struck 4-5 seconds later from behind.  He also claimed that he never told the officer that he “swerved” into the left lane.  He even testified that English wasn’t his first language and “swerve” is not a word he would use.  Dr. Gungor’s testimony was supported by an eyewitness who was driving in the right lane and saw the accident unfold.  The witness testified that Ms. Moreland had been tailgating her as they approached the light and then passed her on the left and crashed into Dr. Gungor, who was already stopped at the light.  Furthermore, even Ms. Moreland’s expert testified that her version of events did not explain the damage to the cars. It only explained how the cars came to rest where they did.  Essentially, all the evidence pointed to Ms. Moreland being at fault.  The only evidence in her favor was the police report.

This case demonstrates the importance of seeking legal counsel from an excellent attorney who can make sense of a confusing case with conflicting testimony.  A good lawyer can sift through the evidence and help you determine how to proceed. This is particularly appropriate regarding an appeal because appeals tend to be lengthy, costly, and difficult to win.

Additional Berniard Law Firm Articles on Police Reports and Evidence: Summary Judgment in a Car Accident: the Complexities and Value of Police Reports/Record