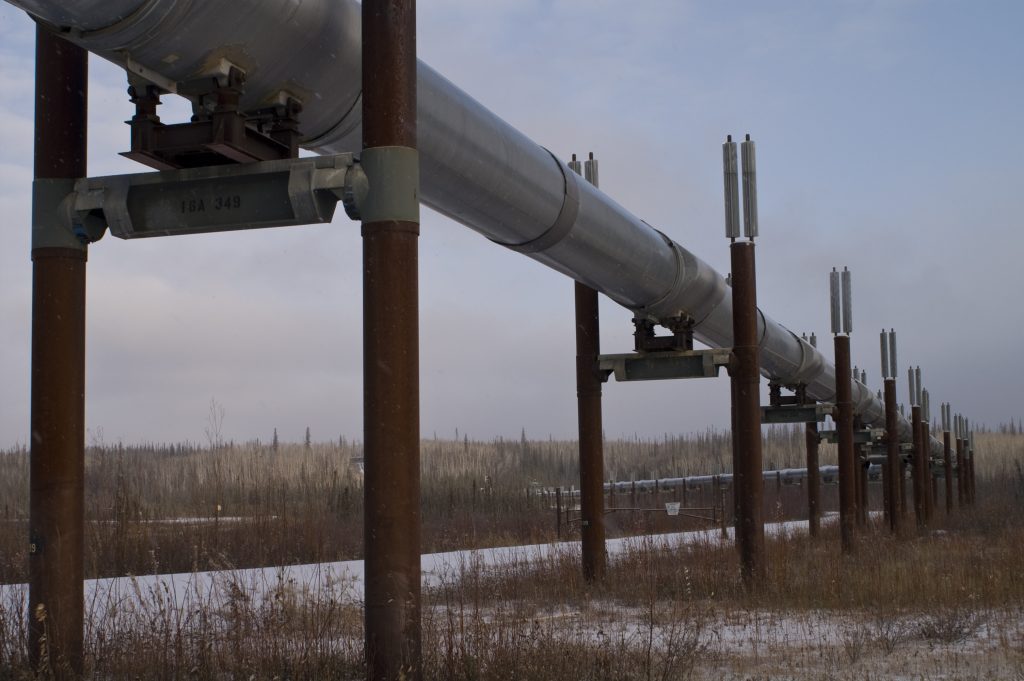 Some cases have a countdown clock attached to them. The question is, when does that clock start? Is it when the damage happens? Is it when the other party is certainly aware of the damage? The courts must consider the facts in each case to be sure that the prescriptive period, or time frame, has not passed.

A case arising out of the State of Louisiana Second Circuit Court of Appeal considers whether the defendants should be permitted to exercise the exception of prescription to bar the plaintiff’s claim against him. The trial court denied the exception, and this appeal followed.

The plaintiffs, Glen and Delia Blevins, owned a piece of property in Webster Parish, which was neighbored to the west by the defendants’—Patrick and Annette Matthews—land. A saltwater pipeline ran through the defendants’ property near the border it shared with the plaintiffs’ property. On June 10, 2011, Mr. Matthews was operating a bulldozer on his property when he damaged the pipeline, which later led to a saltwater spill. The defendants were not aware of the spill right away, partly because Mr. Blevins was recovering from knee surgery at the time. The pipeline was repaired, and the damage to the defendants’ property remediated immediately after.

In the deposition, Mr. Blevins articulated June 2011 as the first time he was aware of unusual activity near his property. He noticed the digging that had been done to reach the pipeline, and assumed that although the spill had occurred, there had been no damage to his side because no one mentioned anything to him. Mr. Blevins stated he believed about ten trees had been removed from “the fence row” and sold, and that he believed the damage to the pipeline had occurred while the defendant was digging to fill in the holes the trees came from. Mr. Blevins also noted that, other than the missing trees he believed had been at least partly on his side of the property line, there were also two large, old trees that were on his property that began dying shortly after the spill. There was a report at trial from the Department of Environmental Quality (DEQ), from September 2011, which stated that Mr. Blevins had reported to them that he knew of the saltwater spill next door to his property. Later in September, Mr. Blevins also contacted the Office of Conservation to express his concerns about his dying trees. An employee, Mr. Steve Fomby, came out to his property immediately after the report, and told Mr. Blevins that due to drought conditions it could be as long as the next spring before they knew whether the saltwater was the actual cause of the dying trees.

In December 2011, the DEQ conducted soil testing on the Blevins property, which showed significant saltwater contamination. Those test results were given to the plaintiffs in January 2012, but not until October 18, 2012 did the plaintiffs file suit against the defendants. In May 2013, the defendants filed an exception of prescription. An exception to prescription is a motion that asks for the case not to go forward because the time frame needed for the case to be valid has already passed. The defendants argued that because Mr. Blevins knew of the spill and should have suspected any damage for more than a year prior to actually filing his suit, the action should be barred by the one year prescriptive period. The trial judge denied that application for prescription, and the defendants now appeal.

Louisiana Civil Code articles 3492 and 3493 provide that delictual actions, or those brought out of a legal obligation arising between parties independent of any contractual or other legal relationship between them, are subject to a prescriptive period of one year. When damage is caused to immovable property, that one year prescriptive period begins running from the date the owner of that property acquired actual or constructive knowledge of the damage. The state’s Second Circuit Court of Appeal had previously defined constructive knowledge as whatever notice is enough to excite attention and put the injured party on guard, or call for inquiry. The court defined its ultimate consideration as the reasonableness of the injured party’s action or inaction, in light of the circumstances. Further, the damage suffered must be determinable and not merely speculative, but there is no requirement that the extent of the damage become certain before the plaintiff has his right of action. Thus, the date of prescription starts running when the the plaintiff first suffers actual and appreciable damage, even if he may later come to a more precise knowledge of the full extent of the damage, or could incur further damage in the future.

The appellate court, operating under a manifest error—clearly wrong standard of review held that the evidence showed the facts were sufficient enough to excite Mr. Blevins’ attention far earlier than a year prior to the filing of his suit; in fact, the court found the date of September 12, 2011, when the plaintiff reported belief of damage to Mr. Fomby as being a key operative date in the prescriptive period. The court declined the plaintiffs’ argument that the contamination was a continuing tort, making their action timely, because there is exception made for cases when a tortious act permanently changes the condition of the land at issue. Here, the court held the original damage to the land was when the prescriptive period began running, and no further causes of action continually accrued just because the damage continued to exist.

The plaintiffs then tried to argue the jurisprudential doctrine of contra non valentem, which is intended to be a way for courts to mitigate occasional over-harshness of the prescription statute. The doctrine, intended only to be used in exceptional circumstances, is based on the equitable idea that a plaintiff cannot be required to exercise his right when it is impossible for him to do so. The only relevant recognized situation in which this doctrine could have applied in this case involves cases where a plaintiff is not aware of the damage suffered, or is not aware that it was the fault of the defendant. In this instance, the court held that the plaintiff cannot invoke this doctrine, because the court found it was clear he believed by September 13, 2011 that the saltwater was causing damage, and that it had been caused by the defendant’s bulldozing on his property. The appellate court reversed the trial court’s decision to deny the exception of prescription, and dismissed the plaintiffs’ lawsuit against the Defendants at the plaintiffs’ cost.

According to this court, the time frame for this case had already ran and the plaintiffs were out of time. This decision was opposed to the decision of the trial court showing that prescriptive periods are sometimes difficult to figure. Once a party believes and is aware that something has been damaged by another party, the prescriptive period starts to run and the countdown clock begins to tick.