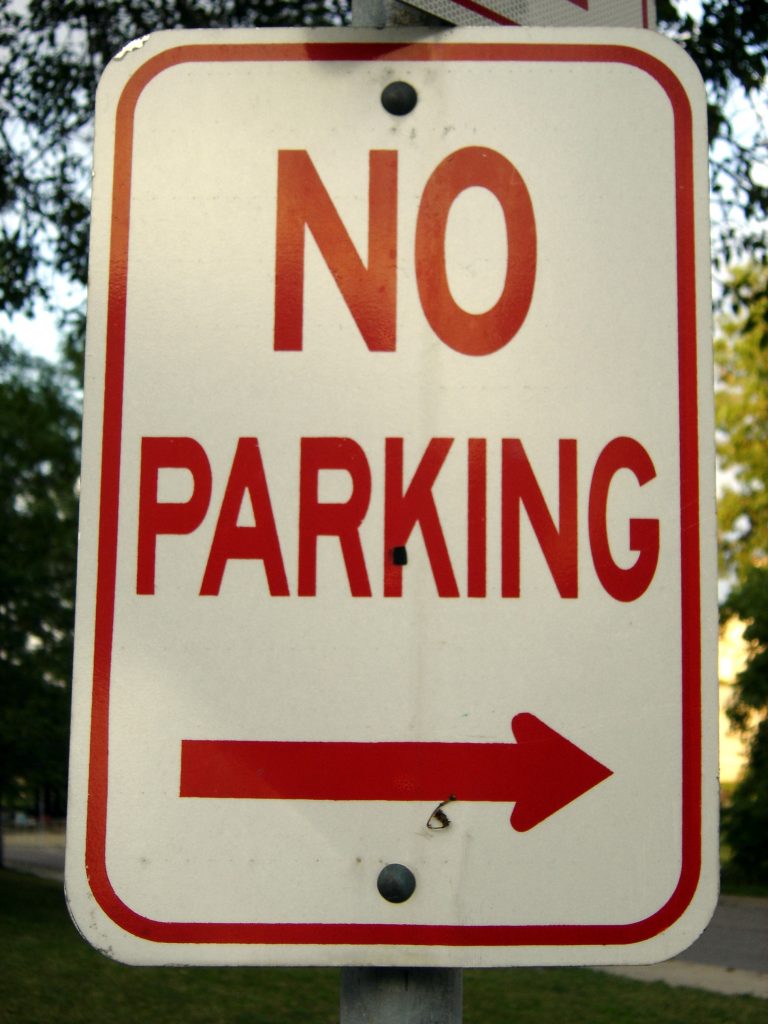 Have you ever wondered what happens when someone wrongfully takes or destroys your personal property? Conversion occurs when one sells or disposes of property belonging to another without permission. The case discussed in this post describes the conversion of a vehicle that was towed and sold to a third party after the title was wrongfully obtained in violation of the Louisiana Towing and Storage Act (“LTSA”).

After Kimberly Wilson’s car broke down at the West Monroe AutoZone on February 11, 2013, she left the car in the parking lot. On May 14, 2013, AutoZone’s manager received instructions from the West Monroe Police on how to remove the car. Wilson noticed her car was no longer parked at AutoZone and was informed that T & T Auto Repair and Towing, LLC (“T & T”) had towed the car.

Wilson filed a lawsuit against T & T requesting the vehicle or the vehicle’s value be returned. Wilson alleged that T & T had engaged in unfair trade practices and sought general damages and attorney’s fees based on the Louisiana Unfair Trade Practices Act (“LUPTA”). The West Monroe City Court granted judgment to Wilson for $3,275, for the vehicle’s wrongful conversion, along with attorney’s fees for $2,500. T & T then appealed the judgment to the Louisiana Second Circuit Court of Appeal.

T & T argued that the Trial Court erroneously held that it did not comply with the LTSA. The Court of Appeal affirmed the Trial Court’s judgment, finding that T & T did not follow the LTSA requirements. T & T failed to notify Wilson by certified mail that her car had been towed and of the amount she owed for retrieval. T & T also failed to notify Wilson by certified mail that the car would be seized and sold for nonpayment. T & T then sold her car to a third person and failed to keep adequate records.

T & T also argued that the Trial Court erroneously awarded $3,725 for damages and in awarding attorney fees under the LUPTA. The Court of Appeal disagreed, finding that Wilson was entitled to the damages and attorney fees. By failing to follow the requirements of the LTSA, T & T illegally acquired title to Wilson’s car and sold it. As a result, T & T engaged in an unfair trade practice and wrongfully converted Wilson’s car.

In the end, the Court of Appeal concluded that T & T had violated the LUPTA by failing to follow the LTSA notice and record keeping requirements. T & T engaged in an unfair trade practice by wrongfully seizing Wilson’s car when it acquired the title for nonpayment. T & T then wrongfully converted Wilson’s car by selling it to a third party in violation of La. R.S. 51:1409, entitling her to damages and attorney fees. The Court of Appeal affirmed the Trial Court’s judgment.

Additional Berniard Law Firm Articles on Civil Litigation in Louisiana: Can the Winner of a Lawsuit Receive the Costs of Pursuing the Case? Louisiana Court of Appeal Answers That Question.