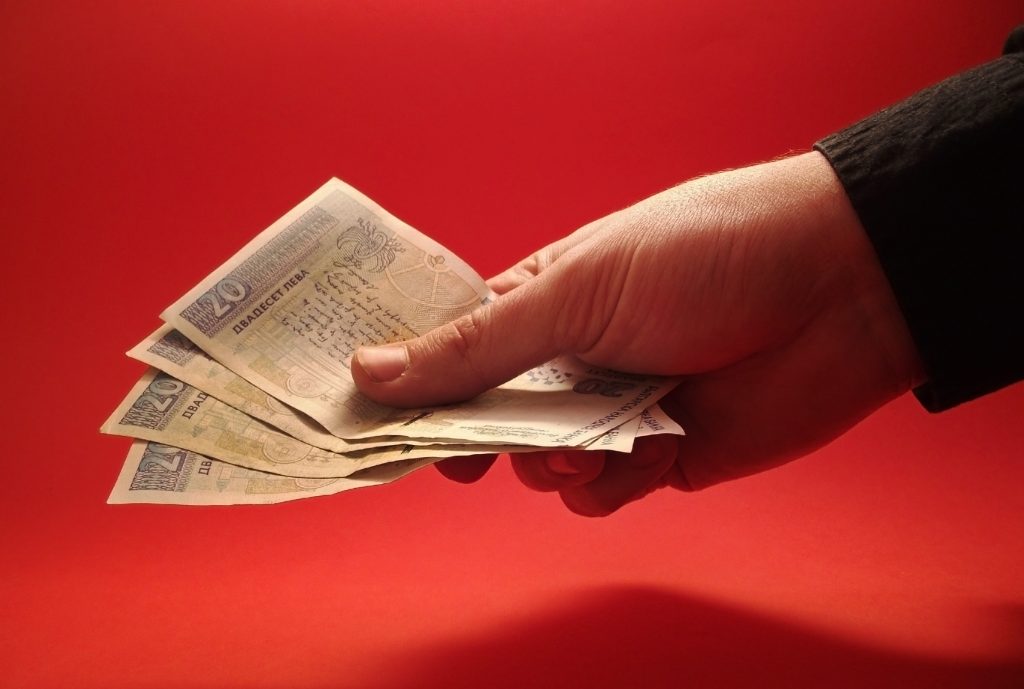 It is not uncommon for a victorious party in a lawsuit to seek attorneys’ fees upon their win.  There is no guarantee however the judge will agree an award of attorneys’’ fees are warranted.   In some cases filed in state court, the defendant can remove the case be heard in federal court.  If the federal court lacks jurisdiction, however, the case will be sent back to state court.  Whether the attorneys’ fees associated with the removal process can be recouped by the winning party is the subject of a recent lawsuit out of New Orleans.

CamSoft Data Systems, Inc. (“CamSoft”)  teamed up with Active Solutions (“Active”) and Southern Electronics Supply (“Electronic”) to install video surveillance systems in New Orleans. Just before the trio submitted their proposal for their joint venture for the future sale of the video surveillance system, Dell, Inc. (“Dell”) used their existing contract concerning the sale of technology to the state of Louisiana to halt the proposal. Moreover, Dell then sought to oust CamSoft from its joint venture with Active and Southern, who both then sold proprietary information that belonged to CamSoft. Later, in another business dealing, Dell ousted Southern and Active and replaced them with NetMethods, and cut Southern and Active out of the agreed arrangement.

CamSoft filed a lawsuit against Dell in Louisiana State Court, seeking its rights in the video surveillance system recognized and a share of the proceeds of the suit Active and Southern had against Dell. Using state law instead of federal patent law, CamSoft alleged breach of fiduciary duty and breach of contract.

An order remanding a case may require the payment of costs and attorneys’ fees associated with the removal and remand pursuant to 28 U.S.C. § 1447(c).   Costs and attorneys’ fees can be awarded when the removing party lacked an “objectively reasonable basis for removal” determined by looking at the relevant case law at the time of removal. See Martin v. Franklin Capital Corp., 546 U.S. 132, 136 (2005).  At the time of this case, federal jurisdiction over 35 U.S.C. section 116 claims regarding inventorship and patent claims was unsettled at the time of removal, thus it was not clear by statute whether federal courts had jurisdiction.  The Fifth Circuit determined it did not need to decide whether Section 116 granted jurisdiction but rather whether CamSoft’s ownership claim depended upon the resolution of federal law, specifically patent law.

The Fifth Circuit determined that the District Court did not err in finding the defendants had an objectively reasonable basis for removing the case to federal court.  CamSoft’s state court petition referenced patent applications. CamSoft referenced ownership in its petition however never addressed who owned the intellectual property at issue.  CamSoft attempted to argue it was the inventor rather than the owner, potentially taking its claims out of federal jurisdiction.  The lower court, however, noted CamSoft did not provide any way to distinguish between creation and ownership in this particular case.  The Fifth Circuit agreed with the District Court that it was reasonable for the defendants to conclude that CamSoft’s claim of ownership necessarily and substantially depended on a determination of inventorship under the federal patent laws.  The perplexing state of both the law and CamSoft’s status as the owner did not entitle CamSoft to attorneys’ fees in this case.

Determining whether a case should be in federal or state court is not always obvious. Federal law sometimes cannot even clarify which court should hear the case.  Was it worth it for CamSoft to spend the extra time and money attempting to recoup attorneys’ fees for unreasonable removal when case law in the area gave no clear answer?  Only the best lawyer can help you understand these types of risks and the best course of action for your case.