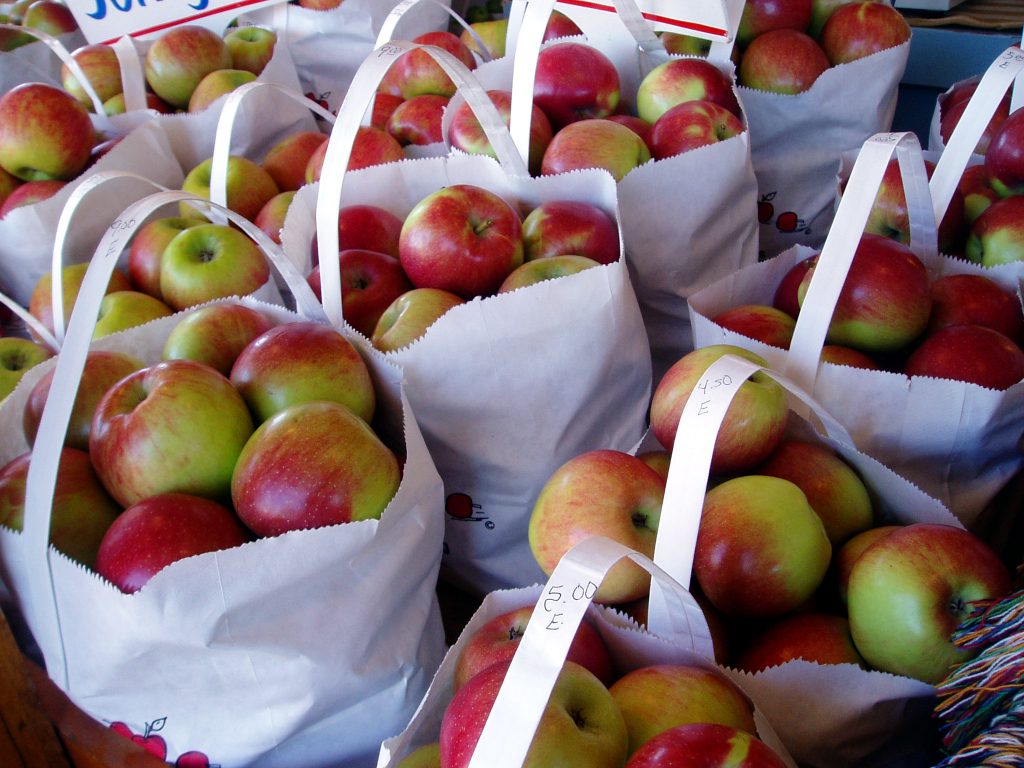 No legal case is without controversy, but some of the most controversial types of cases involve a slip and fall injury. For some, it is hard to believe that a “little fall” could actually cause substantial injury. Often times, those who bring a slip and fall action are seen as milking the situation to try to get money from a business. However, when a person is injured he or she must prove that the injury was the result of someone’s alleged negligence. This proof requires that the injured individual show that the facts surrounding the incident support his or her claim. When coupled with a stringent legal standard, a dispute of what occurred at the time of the injury complicates the matter. The following slip and fall lawsuit filed against the Albertsons in Shreveport, Louisiana, shows the difficulty in bringing such claims to trial.

Yvonne and Aristide Ton were visiting an Albertsons’s grocery store in 2013. Upon arriving at the store, Ms. Ton went straight to the display of pumpkins out front, while Mr. Ton went to get a cart. After looking at the pumpkin display, Ms. Ton looked around for her husband, took a step or two, and then fell injuring her shoulder. Ms. Ton could not identify exactly what happened when she fell, but she claimed in her lawsuit that the fall was caused by a “defect in the concrete.” Albertsons responded by claiming that the concrete area where Ms. Ton fell posed no reasonable risk of harm. Albertsons provided witness testimony stating that the area where Ms. Ton fell had no prior history of falls and that the store had received no complaints regarding the area around the pumpkin display.

Seeking to avoid a full trial on the case Albertsons filed a Motion for Summary Judgment on the issue of their fault. A court can decide issues critical to the case before the matter goes to trial and thereby negate the need for a trial. Summary Judgment is appropriate when there are no issues of material fact, which essentially means facts that are critical to either sides proof at trial are not subject to multiple interpretations. La. C.C.P. art. 966. The District Court relied on the fact that Ms. Ton was unsure of what she tripped on, holding that the mere speculation that she tripped on an alleged surface defect was not enough to prove that a surface defect caused Ms. Ton’s fall. Moreover, employees who noticed Ms. Ton on the ground after her fall claimed she was well past the alleged defect.

The Tons appealed the District Court decision to the Second Circuit Court of Appeal for Louisiana, claiming that there were still outstanding issues of material fact which needed to be addressed at trial. The Tons relied on circumstantial evidence (evidence that does not directly prove a fact but indirectly proves it) suggesting a faulty expansion joint (the space in between two concrete slabs) caused Ms. Ton’s fall. The Appellate Court rejected the argument. It held that circumstantial evidence, while sometimes enough to prove a genuine issue of material fact, was in this case purely based on speculation. The Tons could not recall exactly where Ms. Ton fell, and only identified the claimed surface defect after Ms. Ton fell. Based on these reasons, the Appellate Court upheld the District Court’s grant of Summary Judgment.

This case illustrates the thin line between what are and what are not a business’s duties when it comes to ensuring the safety of its customers. The customer is not always right, as it impossible for a business owner to level every lot and fill every crack. Moreover, this case shows how important documentation is when a plaintiff brings suit against another party, whether it be a business or an individual. Mere speculation is generally not enough to satisfy one’s burden of proof; facts and evidence are necessary for a plaintiff to prevail. When faced with an injury related to a slip and fall, the injured individual needs the help of a good lawyer to handle the difficult legal and factual issues of the case.