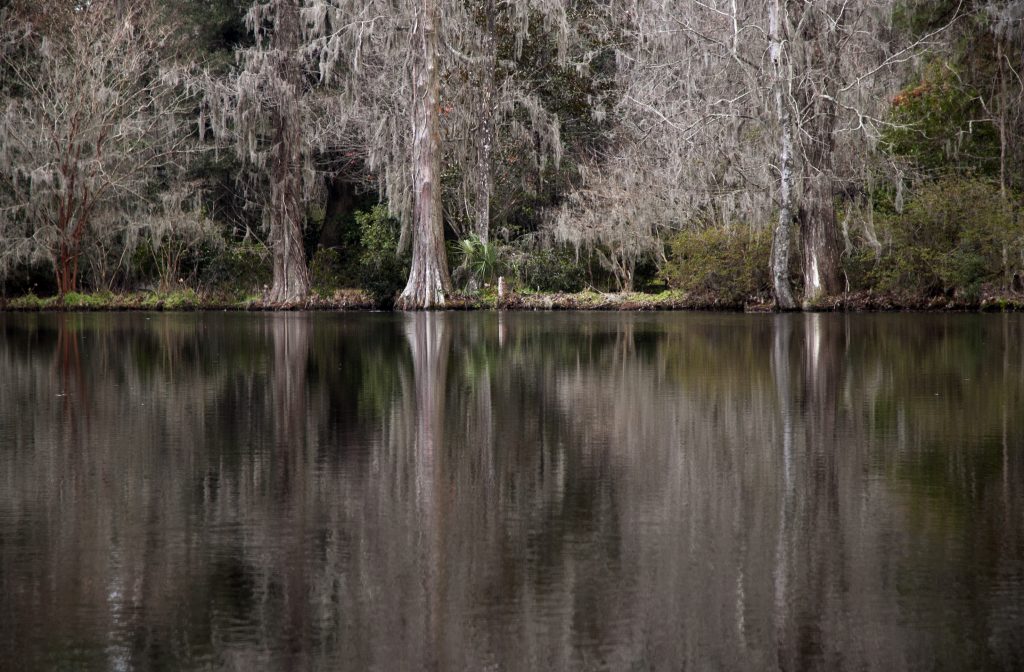 Arguably the most important thing for human health besides air is available and clean water.  When people behave carelessly, others can be harmed.  A mistake with something as valuable as the water supply can cause any number of injuries to those who rely upon it.  Negligence occurs in law where a person or company causes some sort of harm to another by failing to carry out some duty that person or company owes to the public.  Louisiana is a comparative fault state, meaning that when multiple parties are found by a court to be responsible for some injury, the court will divide the total amount to be paid by the parties in proportion to how much each party’s actions make that party at fault for the incident.  None of those held responsible  can escape paying its share just because someone else is more to blame.  The court will compare the actions of each person or company to determine who is more to blame when some harm occurs.

The Louisiana Second Circuit Court of Appeals ruled on a recent and complex case concerning multiple parties involved in such an accident.  In 2006, the Walnut Bayou Water Association was repairing a water supply system that provided water to rural customers. These repairs involved temporarily emptying pipes. Nearby and unknown to Walnut Bayou, employees of the state Fifth Levee District were drawing water from one of these lines to dilute acid used to control weeds.  The combination of this pressure on the water system caused the herbicides to be released directly into the water supply. Neither organization had installed devices that would have prevented such a flow into the water lines.  Five days later, the poisoned water supply became evident to the several hundred customers of Walnut Bayou.  In response to the contaminated water, the water supply was shut off in the area for eight days.  Many of those in homes affected by the contamination and lack of water supply combined to sue both organizations as well as their insurers for the contamination and the failure to supply the usable water they were paying for.

Several years later, it was found that not all of the people on the water supply received the contaminated water. Those who had been proven to have gotten contaminated water were involved in a settlement, leaving only those who had been “upstream” of the released contaminants in the lawsuit.  These affected customers brought claims for property damage caused by the lack of water, additional costs they suffered in obtaining water from other sources during the shortage and afterward, and for emotional trauma caused by the fear of knowing their water might have been poisoned.  Many of these people refused to use the tap water to drink or cook for fear it might still carry traces of the toxic substances.  The trial court found that these people would only be able to receive money for the economic losses they suffered.  In order to determine how much each person would receive if the court found the organizations responsible, the court chose five of those plaintiffs at random to try their cases.  At the end, the court determined that $600 should be awarded to each of the affected people remaining in the lawsuit, and that the Levee district was 75 percent to blame for what had happened, and so would pay most of the costs.

The Levee District and its insurers appealed this award.  This governmental agency argued that the harm was primarily caused by Walnut Bayou, since it had been the one to shut down the water supply to begin with, which led to the leakage.  It stated that preventing such a water supply shut down was not within its duties to the citizens.  The Second Circuit Court of Appeals considered the actions of both parties to be combined as a cause of the accident.  In such cases, whose fault an incident is depends on whether any of the parties could be considered a major cause. In this particular case, the Court of Appeals found that the Levee District could not escape its own fault just because of the other cause.  The Levee District should also have used the devices to prevent the toxic chemicals from being pulled into the waterlines, and so had not carried out its duty.  The Levee District also claimed it should not have to pay since none of those left in the lawsuit had suffered physical harm to themselves or to their property.  The Court of Appeals was not convinced, finding that they had suffered harms by being unable to use water they were paying for as well as additional costs trying to locate drinkable water.

Also, the parties disputed the division of blame.  The Court of Appeals ultimately agreed with how the trial court had divided fault.  Under the “Watson factors”, a court considers whether the party knew about the risks of some certain action, how much risk the party’s conduct might cause, the goal sought by doing the actions that led to the injury, how well comparatively the parties could have acted, or whatever emergency conditions that might exist. See Watson v. State Farm Fire & Cas. Ins. Co., 469 So.2d 967 (La. 1985). For example, someone that was well aware of a risk caused by its conduct and was better able to conform his, her, or its actions to prevent that harm will be considered more at fault and thus will carry the larger burden of the total award.  Here, the Appeals Court found that the Levee District knew of the risks of connecting its tank of weed killer to the public water supply without protective devices.  Also, since it was the one using the substance it would be better able to prevent accidental release.  As such, the Appeals Court agreed that the Levee District was more to blame.

At the same time, the plaintiffs appealed the court’s dismissal of the emotional stress claims.  The Second Circuit agreed with the trial court on the basis that amongst other things that must be shown, evidence must prove that it was obvious and very likely that a act of negligence would cause emotional problems before this can be rewarded.   See Moresi v. State, through Dep’t of Wildlife & Fisheries, 567 So.2d 1081 (La. 1990). Here, prolonged emotional distress and fear of water supply users was not an expected likely outcome of the failure to use proper safety devices.  These plaintiffs also claimed that the economic award was too low.  However, the Court of Appeals found that the court had properly considered the actual expenses generated by using other water supplies for the original eight days without water.  The Court of Appeals, for all the above reasons, affirmed the decision.

This case, of course, outlines the need to consider necessary safety guidelines when working around something as vital as drinking water.  It also demonstrates that when one is clearly responsible in part for harm, one cannot escape the consequences of improper actions.  Also in this case is a reminder that emotional damages must be expected and reasonable reactions before money can be awarded.