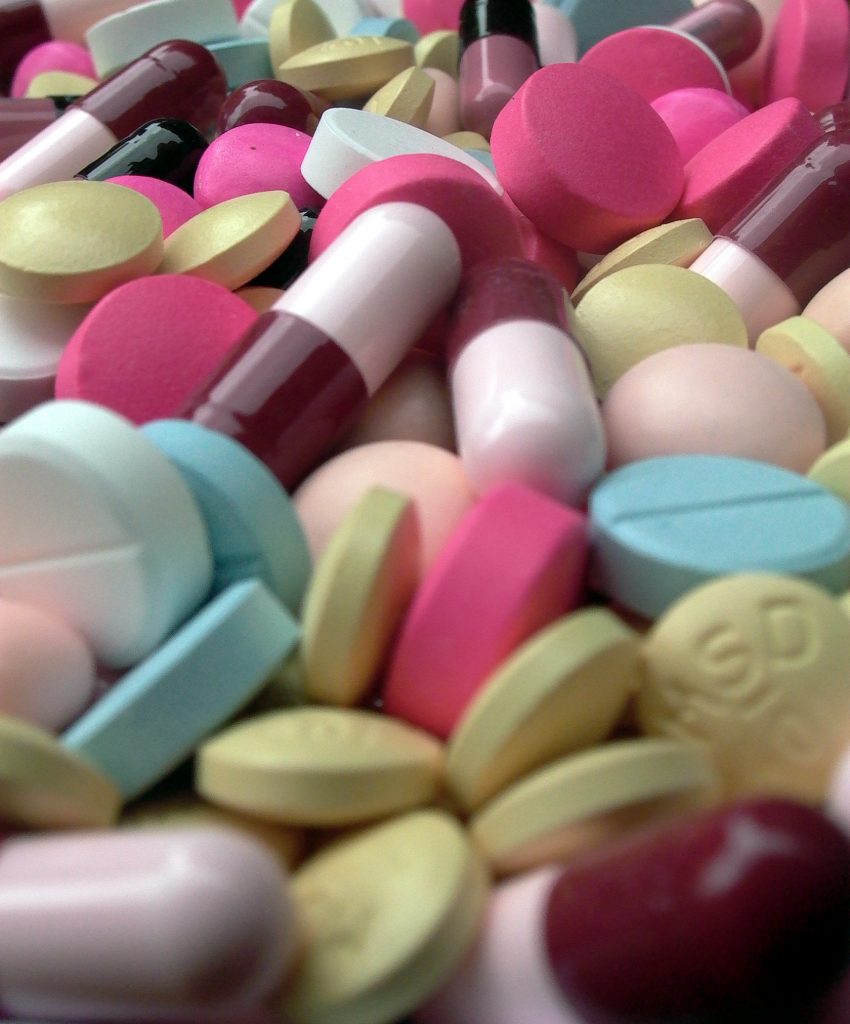 When a person is harmed or comes across what that person sees as an injustice, that  person may feel that the only way out is through the courts.  However, someone seeking help in the courts must be sure that the problem is one that a court can help.  An injunction is a method by which someone can ask a court to order a person or company to either do something or stop doing something.  Usually it is required in Louisiana that the party requesting an injunction be at risk of irreparable harm or harm that cannot be undone by the payment of money.  This does not apply, though, if the action to be stopped is illegal to begin with.

The First Circuit Court of Appeals recently reaffirmed the requirements for obtaining strong means of relief such as injunctions or class actions.  Ms. Jean Cooper purchased some over-the-counter allergy medicine at a CVS pharmacy in Washington Parish, Louisiana.  Upon discovering that the medication she purchased had already expired, she sued CVS as a company on the basis that the court should prevent the stores from selling expired medication because it could cause health risks. She asked the court for an injunction on behalf of herself, and a class action injunction on behalf of others that may have purchased the expired medications. CVS argued in return that she had not actually been harmed by the expired product and that she was not in risk at harm because she had not used the medication and later declared she would no longer purchase medications in CVS stores.

From these facts, CVS argued that there was no irreparable injury. In response, Ms. Cooper claimed that she did not need to prove injury since federal law prohibited the selling of expired drugs.  She pointed to 21 U.S.C.A 331, the provision of the Food, Drug, and Cosmetic Act that makes it illegal to sell “adulterated” medications.  An adulterated medication is one which has been produced in such a way that it might be harmful.  See 21 U.S.C.A. Section 35l(a)(2)(B).  She claimed that although this law concerned the manufacturing process, a memo that had been written by the FDA in 1995 extended this definition to stores that sell expired medications.  She also presented evidence that another person had found expired medications and baby formula for sale at 63 different CVS locations. This was meant to prove irreparable injury under the idea that all of the CVS stores were selling expired medications.

The trial court was not persuaded  by Ms. Cooper’s arguments. Finding that none of the evidence that Ms. Cooper brought would be  enough to prove in a trial that she had either suffered irreparable harm or that the CVS store in question had violated a law, the court granted a summary judgment in favor of CVS, thus ending the case.  Ms. Cooper appealed to the Louisiana First Circuit Court of Appeal.   The First Circuit court agreed with the trial court.  The appeals court found that she had not brought evidence to show any sort of injury that could only be helped by the court’s issuance of an injunction. She did not bring evidence that showed that if the medicine had been used, it would have been harmful to herself or someone else.  The only harm she showed was the price she had paid to the store.  This could have been solved by asking the store for a refund, so an injunction was not necessary.

The court also found that the federal law did not prohibit the selling of expired drugs.  The section of the Act that Ms. Cooper had argued from was meant to apply only to companies that manufacture medications.  Further, the memo that she used was only for the guidance of the FDA’s employees and was not actually law.    Because the document that seemed to indicate something contrary to the written federal law was not binding upon any party, the words in their plain meaning in the law were to be interpreted as they meant.  As such, the selling of expired over the counter medicine by drug stores is not actually illegal.  Because neither of her arguments showed the need for the court to make an injunction, the Louisiana First Circuit of Appeal affirmed the trial court’s dismissal of the case.

One lesson that can be learned from this case is that before someone turns to the courts, that person should take care to point out facts that show that person has been actually harmed beyond issues that could be easily resolved, such as a refund at a store.  For lawyers attempting to argue that a law should be interpreted a certain way, it is important to be sure that an authority consulted to do so is really an authority that the court can consider as binding.

Additional Berniard Law Firm Articles on Injunctions: The Law of Injunctions in Louisiana