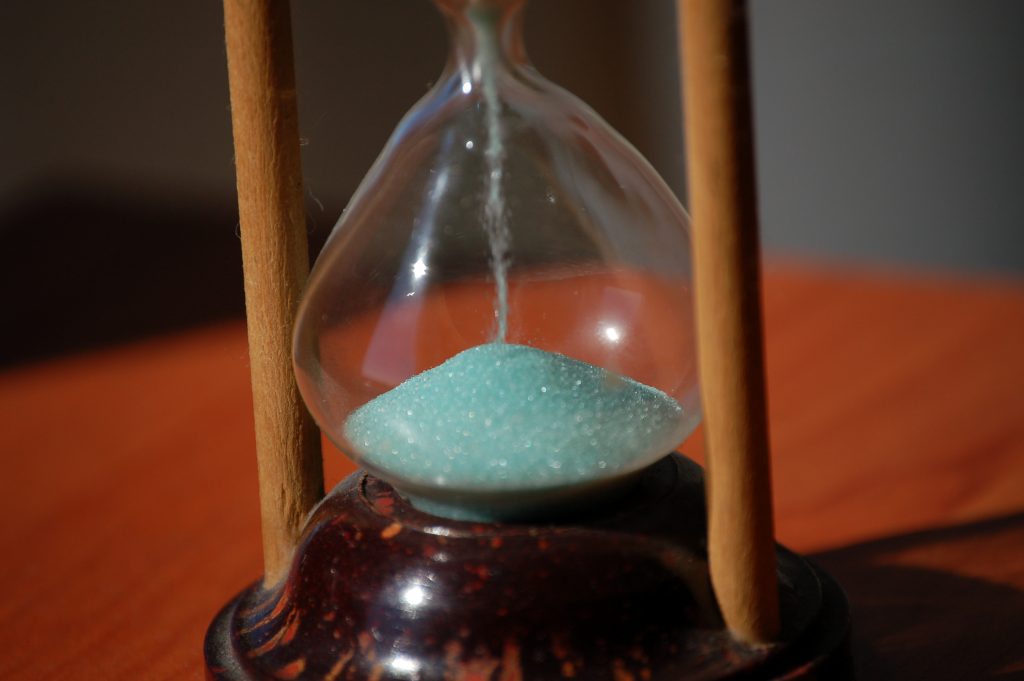 Alexis Hunt, Genae Hunt, and Jakalyn Hunt (the Hunts) were involved in an automobile accident on June 21, 2012, with a city-owned vehicle. On May 9, 2013, the Hunts filed a lawsuit against Louisiana Municipal Risk Management Agency (LMRMA), who acted as an insurance agency for the city. The Hunts did not list the city as a defendant in this matter, which prompted the LMRMA to file for an exception of no cause of action. This action allows a defendant to object to a plaintiff’s lawsuit when they feel there is no valid legal claim. In response, the Hunts filed a supplemental and amending petition to add the city as an additional defendant on July 26, 2013, but the city responded with an exception of prescription. This exception allows the dismissal of a lawsuit, without actually hearing the merits of the case, because the time during which the lawsuit should have been brought lapsed and the plaintiff’s right to bring the case expired.

The incident occurred on June 21, 2012,  but the Hunts did not list the city as a defendant until July 26, 2013. Under Louisiana law, the plaintiff has a one year prescriptive period after the incident to bring a claim. LA. C.C. art. 3492 . Because the Hunts filed after the one-year period, the issue, in this case, became whether the Hunts’ initial suit against the LMRMA could also be considered a suit against the city. The court used criteria to determine whether this amendment to change the identity of the party sued could relate back to the date of the filing of the original petition. If it could relate back, the charges would apply to the newly identified party.

Under the criteria, the amended claim must arise from the same occurrence cited in the original filing, the newly proposed defendant must have received notice of the original action to avoid his or her being prejudiced in maintaining a defense, the substitute defendant must know or should have known that the action would have been brought against him if it wasn’t for the mistaken identity of the proper party and the newly identified defendant must not be a new or unrelated defendant. Ray v. Alexander Mall, Through St. Paul Property & Liability Insurance, 434 So.2d 1083 (La. 1983)

When the court analyzed the case in accordance with the criteria, it found that the first factor was present in this case because both the original and supplemental petition filed by the Hunts arose out of the June 21, 2012, accident. However, none of the other required criteria were met. The second factor wasn’t fulfilled because there was no evidence that the city received notice of the lawsuit until service of the amended petition; the deposition testimony merely showed that the city was aware that an accident occurred, that the accident involved a city employe and that claims were being made. The third factor wasn’t met because the issue was not a matter of the plaintiffs not knowing the identity of the party involved in the incident; the Hunts knew that a city employee was involved in the accident, but did not name the city in the suit. The fourth factor also wasn’t fulfilled. The Hunts argued that the city was not a wholly new or unrelated party since LMRMA was responsible for paying any judgment rendered against the city regarding this automobile accident and that an identity of interest existed between them.  The court disagreed. According to the court, it was apparent that the Hunts intentionally named only LMRMA when the suit was originally filed and did not consider the city to be the same entity.

For the reasons outlined above, the court granted the exception of prescription filed by the city and dismissed the plaintiffs’ petition. This case illustrates the difference an experienced attorney can make in the success of a case. Not only did the plaintiffs lose their ability to sue the city, but they were left to pay the costs of the appeal.