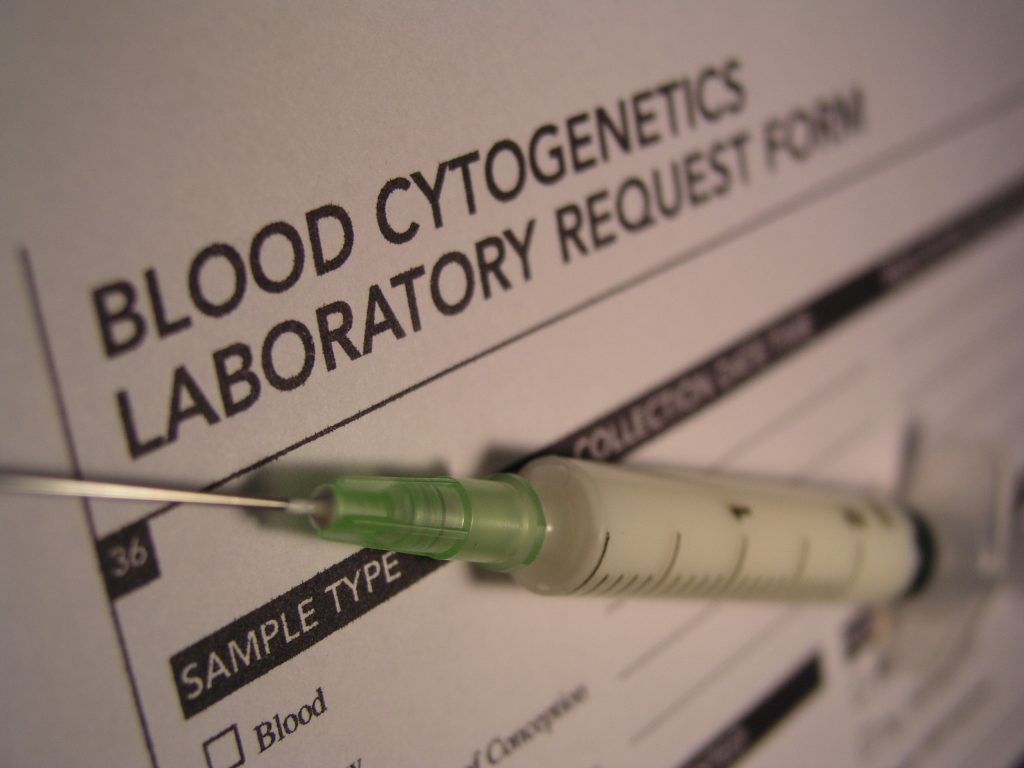 In filing any petition for damages before a court, timing is critical. And similarly critical is the clear articulation of one’s legal and factual complaints. Failure to timely and clearly raise a particular legal issue risks dismissal by the court. Defendants in litigation can and will use defensive pleadings known as “exceptions,” which seek to have a court dismiss a complaint or petition before the court considers it on the merits. The exception of prescription asserts that the plaintiff brought the claim after the period of time allowed by statute. The exception of prematurity asserts that a particular claim is not sufficiently mature or “ripe” for the court to hear it. A plaintiff in a recent case of the Louisiana Third Circuit Court of Appeal nearly risked the dismissal of his claims under these two exceptions.

Louis J. Arton, Sr., suffered from a heart condition that needed treatment. He scheduled the necessary surgery with Dr. Victor Tedesco, at Lafayette General Medical Center in Lafayette, Louisiana. Louis was taking Warfarin, a blood thinner. It is standard for a patient on a blood thinner to receive an infusion of fresh frozen plasma (“FFP”) to ensure that his or her blood isn’t too thin during an operation. Louis knew this, because he’d been given FFP in preparation for a kidney surgery a few years prior, with near-death results.

To prepare for the heart surgery at Lafayette General, the nurse asked Louis about his allergies, as is standard. Louis stated that he told the nurse about his allergic reaction to plasma infusions.  Nonetheless, Louis was given four bags of FFP in preparation for this surgery. Again, he nearly died. His lungs filled with liquid and he went into respiratory arrest.

On January 27, 2007, Louis and his wife, Barbara filed a request with the Commission of Administration for a medical panel to review the hospital’s conduct. The request stated only very general complaints of “medical malpractice and negligence.” Louis then amended his request on February 2, 2007 providing the factual details surrounding his complaint.

The medical review panel considered the complaint, but decided that neither Dr. Tedesco nor the hospital had breached their duty of care. At that point, Louis and his wife filed a petition for damages against Dr. Tedesco and Lafayette General. The Artons’ petition alleged that the hospital improperly administered FFB, and conducted other improper procedures, resulting in near-death injuries and extensive hospitalization.

Later, in a pretrial statement, the Artons asserted a claim for lack of informed consent for the use of FFP. The defendants filed two exceptions to this new issue. The Trial Court granted the defendants’ motions, and dismissed the Artons’ claims. The Artons appealed this decision.

In this case, the Artons and the defendants both provided evidence at the hearing. Thus, the Court of Appeal applied the “manifest error” standard of review. The Court of Appeal noted that the Artons had filed their complaints in the time frame required by statute. However, the dispute is whether the “informed consent” issue in particular was raised in those initial requests and complaints.

Louis did not use the phrase “informed consent” in either his request to the Commissioner of Administration, or in his petition to the court. However, in both of these documents Louis explained that he had told hospital staff not to give him FFP, and that he was injured by the administration of FFP. The Court of Appeal found that the issue of Louis’ consent to FFP was clearly raised by this language. Since each step was taken timely, and informed consent was raised in each step, it followed that informed consent was timely raised. The Court of Appeal found that the exception of prescription did not apply in this case and reversed the Trial Court’s decision.

The defendants’ other exception was the exception of prematurity. It alleged that the Artons’ claim was not “ripe” at the time to go before a judge. The defendants noted that every medical malpractice claim must first go before a medical review panel before going before a court. The issue of informed consent was not named in the Artons’ request to the review panel; therefore, defendants argued, the Artons could not have brought an informed consent claim before a court.

The Court of Appeal pointed out that an exception of prematurity must be filed no later than its answer (the first pleading in response to a complaint or petition). The defendants did not file this exception with their answer or before they filed their answer. They filed it much later, in response to a memorandum before trial. Therefore, the Court of Appeal held that they waived their right to request an exception of prematurity.

The Court of Appeal reversed the trial judge’s grant of this exception and remanded the case down to the Trial Court. Thus, the Artons will have their day in court to present evidence on the issue of informed consent.

This case highlights how critical it is to timely and clearly state one’s legal claims to the court. The Arton’s request to the Commissioner of Administration and complaint were vague and general. The Artons did not explicitly raise the issue of informed consent in these documents. This provided a risk of dismissal. A good lawyer would have made sure to explicitly raise that issue as it is key to his case. Here, though not stated, the Court of Appeal likely took into account that Louis was not a sophisticated litigant and that he drafted his request and petition himself. It likely gave him the benefit of the doubt. Other plaintiffs may not be so lucky.