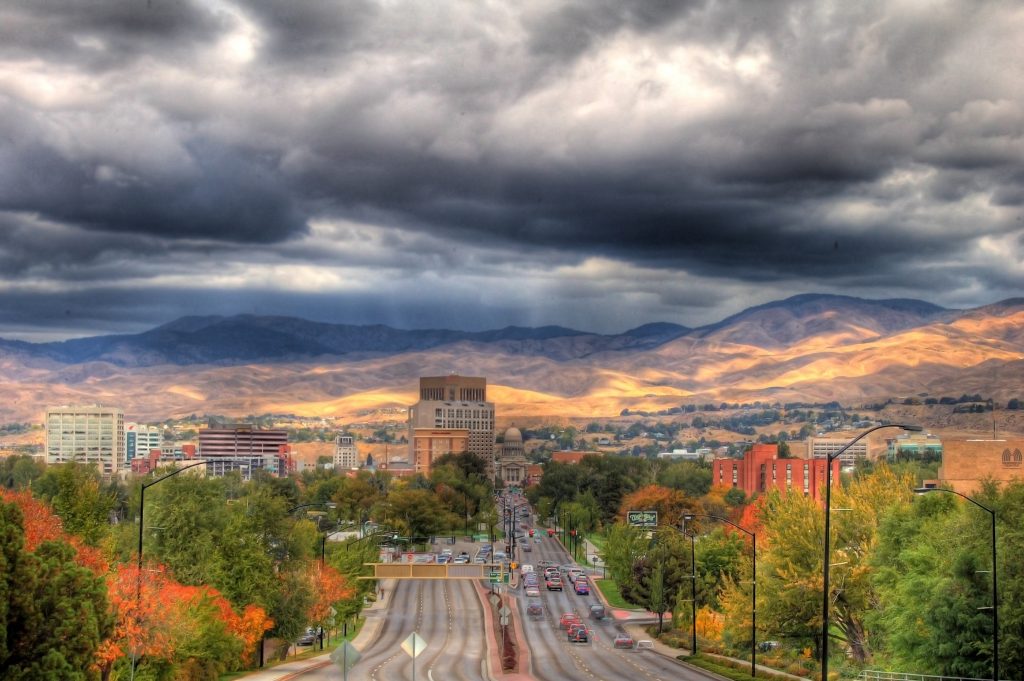 In workers’ compensation cases, often times the court is presented with the conflicting testimony and evidence of several physicians. For example, an injured employee may see several doctors over the course of his or her treatment. He or she may see an initial treating physician, a specialist, and may latter be referred to a doctor of the employer’s choice. The testimony of these physicians will be presented in court, and relied upon by the parties in arguing their claims or defenses. The court may even appoint its own doctor to aid it in its assessment of the plaintiff’s injury. In weighing multiple opinions from treating physicians, the Workers’ Compensation Judge (“WCJ”) has wide discretion to credit one physician over another. Absent manifest error or clear wrongness indicated in the trial record, a court of appeal cannot reverse the WCJ’s findings, as discussed in a recent case from the Louisiana Third Circuit Court of Appeal.

In 2010, Jason Montou was injured on the job while working for Boise Cascade Company. Immediately after the accident, Mr. Montou reported the incident to his supervisor and completed a Supervisor’s Incident Report. This report only referred to a shoulder injury. Mr. Montou was then admitted to the Oakdale Community Hospital in Oakdale, Louisiana. The hospital’s records indicated that Mr. Montou’s primary complaint was his right shoulder, and that he also complained of numbness in his right hand fingers. The hospital sent him home and told him to see an orthopedic doctor should his pain continue.

Days later, Mr. Montou contacted the workers’ compensation adjuster and requested that he see an orthopedic doctor. The adjuster granted his request and sent him to see Dr. Stephen Hale at the Center for Orthopedics. Dr. Hale performed surgery on Mr. Montou’s rotator cuff and referred him to Dr. William Lowry, a back specialist. Dr. Lowry refused to certify Jason to return to work until he obtained an MRI of Mr. Montou’s spine in his neck and back, because without the MRIs he couldn’t complete Jason’s treatment. Mr. Montou discontinued his treatment with Dr. Lowry, claiming that Boise refused to approve the MRIs.

Soon thereafter, Mr. Montou filed a claim with the Office of Workers’ Compensation seeking repayment of medical expenses, reinstatement of indemnity benefits, as well as penalties and attorney fees for Boise’s handling of his claim. Due to the conflicting opinions of Dr. Bernard and Dr. Gunderson, the WCJ appointed another doctor – an independent medical examiner – to assess Mr. Montou’s condition. The independent medical examiner found that Mr. Montou had a degenerative disc disease that existed prior to the work accident. Nonetheless, he believed Mr. Montou could return to light-duty work.

In light of all the testimony and record, the WCJ found that Mr. Montou’s neck and back injuries arose from the work accident at issue. The WCJ ordered Boise to approve Mr. Montou’s MRIs, reimburse Mr. Montou for Dr. Gunderson’s treatment, and to reinstate indemnity benefits retroactive to when Boise discontinued them. However, it found that Boise’s decision to terminate Mr. Montou’s benefits was not arbitrary or capricious because it terminated his benefits only after a credible doctor found he was capable of returning to work.

Boise appealed, arguing that it was manifest error for the WCJ to conclude that Mr. Montou’s alleged back and neck injuries were related to the work accident and that he was entitled to indemnity benefits. Mr. Montou’s answer argued that the WCJ erred in failing to award him penalties and attorney fees.

BACK AND NECK INJURIES

Under the Louisiana Workers’ Compensation Act, an employee seeking compensation for an injury must prove by a preponderance of the evidence that an accident occurred, and that as a result he or she was disabled. See Bruno v. Harbert Int’l. Inc., 593 So.2d 357 (La. 1992). The employee must show that the accident directly produced the injury. La. R.S. 23:1021(1). It is not enough to show a gradual degeneration of health over the course of the employment.

In this case, no party contested that the accident injured Mr. Montou’s shoulder. The issue, instead, was whether the accident caused his back and neck injuries. Mr. Montou described tingling in his right arm, hand, and fingers immediately after the accident. Dr. Hale and Dr. Lowry both thought that the tingling and numbness might have been caused by cervical and thoracic spine injuries (the parts of the spine in the neck and the upper/mid-back). Mr. Montou also described back pain. No evidence was presented that Mr. Montou had back or neck pain, or numbness, prior to the accident.

The Court of Appeal upheld the WCJ’s findings on this issue. It found that there was sufficient evidence that a reasonable person could believe that Mr. Montou’s back and neck injuries also stemmed from the accident, and were thus compensable.

The Court of Appeal then considered whether Jason continued to suffer from a disability, which would entitle him to retroactive benefits to cover the period that Boise revoked them. An employee is only entitled to disability benefits if he shows by clear and convincing evidence that he is unable to engage in any form of employment. See Iberia Med. Ctr. v. Ward, 53 So.3d 421 (La. 2010).

Boise argued that Dr. Hale, Dr. Lowry, and the independent medical examiner all gave evidence that Mr. Montou could return to low-intensity work. Mr. Montou argued that his own experience, and Dr. Gunderson’s assessment, showed that he was not ready to return to work.

The Court of Appeal noted that a treating physician’s opinion should be given more weight than that of a doctor who is seen merely for diagnosis. Dr. Gunderson was the only doctor that Mr. Montou saw for treatment purposes: the others were just evaluating his condition. In addition, the Court’s independent medical examiner believed that Mr. Montou had a degenerative disc condition that was worsened by the accident. Louisiana jurisprudence allows an employee to recover under workers’ compensation for the worsening of a pre-existing condition, when the condition was made worse by a work accident.

When a WCJ hears testimony from more than one medical professional, he or she must assess their credibility. A Court of Appeal must respect that assessment unless it’s manifestly erroneous. The Court of Appeal in this case saw enough evidence to support the WCJ’s decision that Mr. Montou continued to be disabled and was entitled to retroactive benefits.

Under the Worker Compensation Act, penalties and attorney fees can be awarded when an employer refuses to authorize necessary treatment, or improperly discontinues benefits. If the employer improperly discontinues benefits arbitrarily, capriciously, or “without probable cause,” the employer must pay a penalty up to $8,000, and attorney fees. However, if the employer can provide reasonable evidence to the contrary, they are protected from the penalties. The Louisiana First Circuit Court of Appeal, in another case, explained that the employer must have an “articulable and objective reason for denying or discontinuing benefits.”

Mr. Montou argued that Boise should have paid penalties and attorney fees because it refused to authorize and pay for the treatment of his back and neck injuries. When Boise was deciding whether to authorize these treatments, it had access to records from Dr. Hale indicating that Mr. Montou may have had neck injuries, but it also had Dr. Bernard’s report that Mr. Montou could return to work. The WCJ found, and the Court of Appeal agreed, that this was enough evidence to “reasonably controvert” Mr. Montou’s disability claim.

The WCJ found that Boise had presented an articulable, concrete reason for ending Mr. Montou’s benefits: Dr. Bernard reported to Boise that he was ready to return to work, without any restrictions, and that no further treatment was necessary. The WCJ decided that since Boise had waited to obtain a genuine medical opinion justifying its decision, it had not acted capriciously. Therefore, the WCJ did not impose penalties. The Court of Appeal agreed with this analysis, and affirmed the WCJ’s findings and conclusions.

The lesson to be learned in this case is that you do have a choice to select your own doctor under the workers compensation statutes. Sometimes the employer-recommended physician may have a history of employer friendly decisions, and therefore it could be in your best interest to select a physician of your choice from the beginning of the treatment.  The best workers compensation lawyers work with physicians on a regular basis and know who to send you to if the need arises.