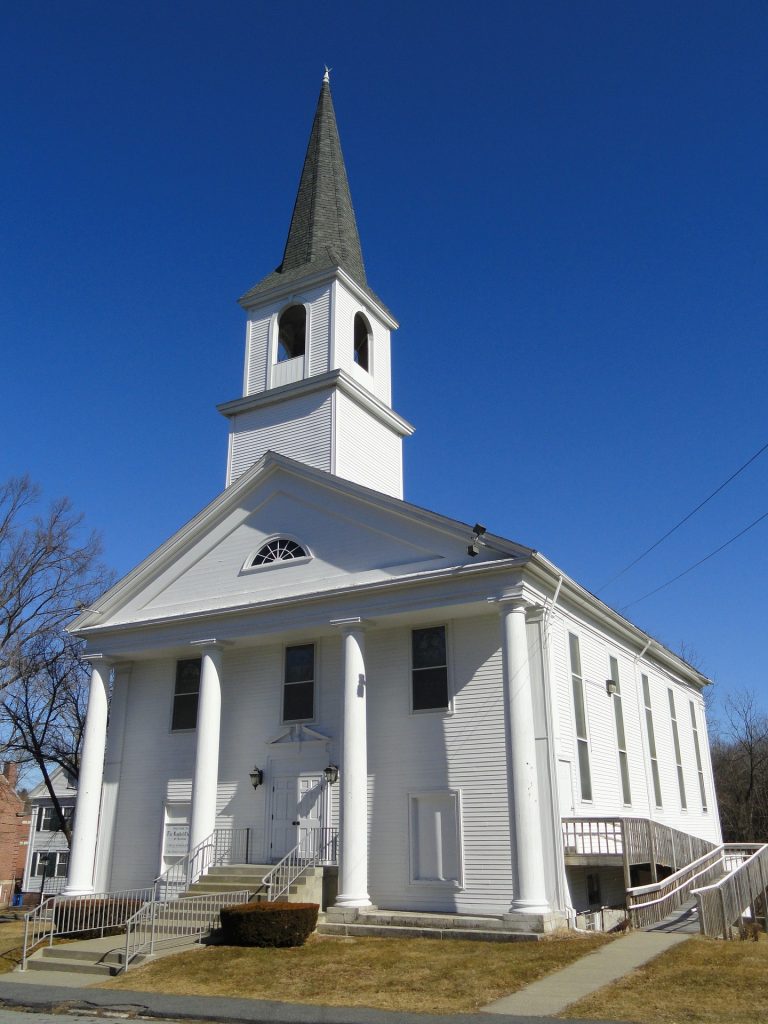 When writing leases, it is important to pre-determine who is at fault if an accident or injury occurs on the rented land.  Yet, this determination can become complicated when the border of the leased land comes into play. Other issues can involve the exact lease language which states whether one party is indemnified, or is free from having to pay damages. A case out of western New Orleans shows how damages and fee allocations for a horrific accident involving a loose metal gate depends on which lease governs, what clauses are met, and where fault should be allocated.

On July 1, 2010, Lisa Plaia dropped off her daughter at a daycare run by the First Baptist Church of New Orleans (“FBCNO”). As she drove away, a metal gate suddenly swung into the road, crashed through the windshield, and hit her in the face, causing permanent facial and brain damage. Ms. Plaia then sued the following three parties: Fireman’s Charitable & Benevolent Association (“FCBA”) which owned the land the gate was located on; Stewart Enterprises and its subdivision SEFH, a funeral home company which mowed the grass around the gate and leased property from FCBA; and FBCNO which subleased land from SEFH and leased land from FCBA. Each of these parties subsequently filed indemnity claims against one another in order to avoid paying Ms. Plaia for any damages related to her injury.

In the Civil District Court of Orleans Parish, the jury allocated fault between these parties as follows: 15% for SEFH and 42.5% for both FCBA and FBCNO. Due to indemnity claims, the District Court ruled that FBCNO owed indemnity (reimbursement) of defense fees to FCBA as well as reimbursement of defense fees to SEFH. FBCNO subsequently appealed to The Louisiana Fourth Circuit Court of Appeal, arguing in part that the District Court used the wrong lease and incorrectly ruled that it was required to defend FCBA.

Two leases governed the property where Ms. Plaia sustained injury: a sublease between SEFH and FBCNO and the Cherry Street Lease between FCBA and FBCNO. The accident occurred directly on the land governed under the Cherry Street Lease; however, the land on which the loose gate’s tie post was located was governed under the sublease. Both leases included specific language that required FBCNO to keep the property in good condition and maintain repair. Furthermore, both leases included language stipulating that FBCNO assumed injury for events occurring on the property. The District Court found that one of the most significant apportionments of liability resulted from the fact that a padlock was not installed to the tie post that secured the swinging gate. Because this tie post was located on the subleased land, then the District Court ruled that the sublease governed.

The Court of Appeal, however, did not constrain its analysis in this geographic way. While the tie post in question was on the subleased land, the accident itself occurred on FCBA land under the Cherry Street Lease. Furthermore, FBCNO entered this lease to build an access road, which FCBA only agreed to as long as a swinging gate would also be built on the property, in order to ensure that access to an adjacent cemetery closed after 5:00 PM. For these reasons, the Court of Appeal found that FCBA had control of the gate and how it was secured to the tie post, meaning that the Cherry Street Lease should have governed. As a result, SEFH’s sublease was immaterial and the District Court reversed the ruling requiring that FBCNO reimburse SEFH’s fees.

FBCNO was not, however, free from having to defend FCBA. As part of the Cherry Street Lease, FBCNO had to buy commercial liability insurance, which it did through Church Mutual Insurance Company. This policy required FBCNO to defend FCBA for any injury “arising out of [FBCNO’s] operations or premises owned or rented by [it].” The question was whether the injury arose out of the daycare service Ms. Plaia used.

The Court of Appeal analogized to Batiste v. City of New Orleans which operated under a similar set of facts. 85 So.3d 800 (La. Ct. App. 2012). Here, a person attending a graduation ceremony died from complications after severely breaking her ankle on stairs near the balcony of the event. While the steps were not necessarily part of the graduation ceremony, the Court of Appeal found that the accident occurred on stairs that were “incidental to the graduation” and thus arose out of the operation. Here, the Court of Appeal used similar logic, concluding that the gate would never have struck Ms. Plaia had she not used FBCNO’s daycare facility. Because she was on land leased in order to operate the daycare, then the insurance clause triggers, and FBCNO had to defend FCBA.

When accidents occur on leased land, multiple factors such as which lease governs or whether insurance takes effect, can determine which party ultimately pays damages for a person’s injury. When a court finds multiple parties at fault, deciding which issues to bring on review is an important choice, because otherwise a party might find itself stuck with greater liability than what the court thought was just.