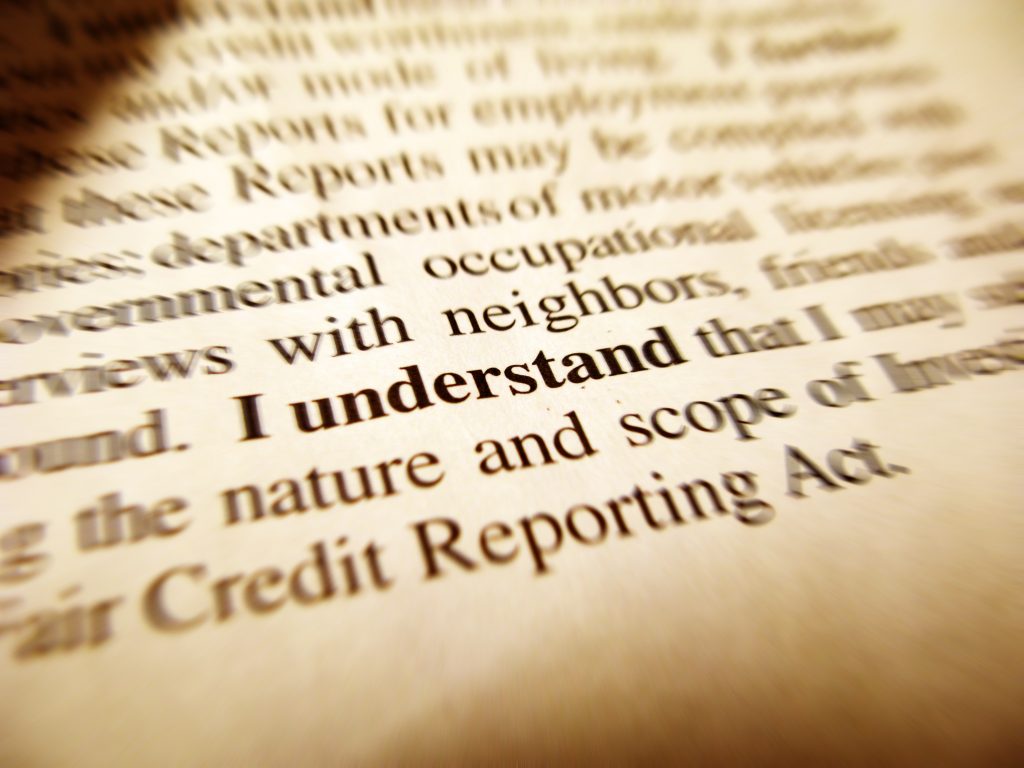 Many disputes involving employment issues reach the courts because of the lack of an agreement or, as here, there is no meeting of the minds as to the terms of employment.  The defendant, Willwoods Community, a precept of the Roman Catholic Church on Howard Avenue in New Orleans (“Willwoods”) hired the plaintiff Michael Read (“Read”) as its Executive Director in mid 2009.  About a year later in 2010, Willwoods decided to terminate the relationship and let Mr. Read go, when it determined that there was an issue with Mr. Read’s employment.

Read filed a lawsuit against Willwoods alleging that he had an employment contract with Willwoods for a term of five years and Willwoods’ termination of him violated this contract.   Read argued there had been a term of employment promised to him and he had resigned a lucrative and established position at Capital One because of this.  He argued that he only did so based on his belief that he was going to have a five year commitment at Willwoods.  Since there was a contract, he argued, Willwoods’ dismissal of him without cause meant he was entitled to the remaining pay and benefits as if he had finished out the five year term.

The issue between Read and Willwoods Community is essentially about the type of employment relationship Read had with Willwoods.  Read argued that he had an oral contract with Willwoods that defined his employment for a term of five years.  Willwoods argued that there was no oral contract and Read was an at-will employee, meaning Willwoods was free to let him go at any time and without reason. A jury found in favor of Read, and nine jurors found that there was a limited duration contract of five years between Read and Willwoods.  The court of appeal upheld this finding and the award of damages.  Willwoods appealed this decision to the Louisiana Supreme Court which agreed to hear the matter.

The Court noted that for a contract to be formed, there must be a “meeting of the minds” between the two parties. State v. Pelas, 745 So.2d 1215 (La. Ct. App. 1999).  Under the Louisiana Civil Code, the contract is formed by offer by one party, and acceptance of that exact offer by the other side.  La. C.C. Art. 1927.  With respect to employment contracts, there is a presumption that the employment is at-will meaning the Read carries the burden of proving that there was a meeting of the minds between him and Willwoods that he would be employed for five years.

Under Louisiana law, for Read to show that there was a contract for term employment, he has to provide, first, testimony of a witness about that contract.  Read plaintiff himself may serve as that witness.  Second, the Read has to provide other corroborating circumstances, which cannot come from him. This information must come from another source, not Read.

The Court considered Read’s testimony about his interview for the position.  Read claimed that the interviewers discussed how they did not want to go through the process of searching again in the near future.  They also asked if he was willing to make a five-year commitment considering that he was 65 and nearing retirement age.  He also presented evidence that he left secure employment with Capital One as a vice president to take the position with Willwoods Community.  Read argued, and the lower courts agreed, that this evidence corroborated his claim that he and Willwoods had a meeting of the minds concerning a five-year contract.

The Court disagreed with both the trial court and appellate court and found that there was no meeting of the minds as to a term contract for Read.  The Court focused on the fact that, even with Mr. Read’s testimony, there was no indication that Willwoods, at any point, made an actual offer except for the employment itself.  In other words, the offer did not include anything along the lines of, ‘This job is for a term of five years.’  Since the corroborating evidence of Read leaving lucrative employment came from Read himself, not a third party, it could not be considered.  Thus, the Court decided that Willwoods’ offer to Mr. Read was no more than an offer for at-will employment.

Read’s failure to clarify with Willwoods his belief that he was being employed for a term of five years led to his mistaken belief that there was a term contract.  This belief was insufficient to rise to the level of a meeting of the minds necessary to make an enforceable term employment contract.  For potential employees, it is always a good idea to ask questions about the length of the job and if there is a term involved.  It is reasonable to request clear statements of expectations. It is also a good idea to consult with a qualified and competent attorney to better understand the nature of the employment relationship, particularly if there is a specific agreement being considered.