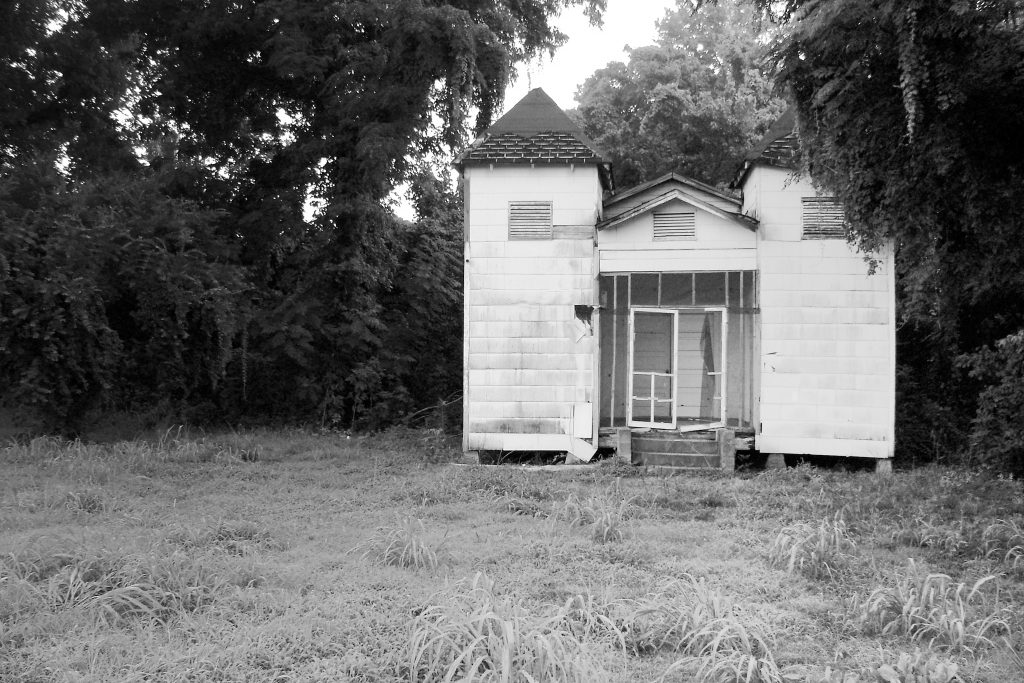 An  appeal is the legal system’s way of letting the losing side have one, or two, additional chances at making their case before the final bell rings.  The losing side can, and often does, argue for virtually every perceived problem or slight that occurred in the lower court proceedings.  But, this is also why appeals are generally only available after the trial or lower court proceedings have ended.  Of course, this being the law, there are exceptions to just about every rule.  It is critical, however, to have an attorney who knows the rules and their exceptions so that they are then capable of making savvy choices on how and when to appeal.

This issue came up from a seemingly benign error made in the initial filing of a lawsuit in Louisiana state court by Lenetra Jefferson (“Jefferson”) against the Charity School of Nursing at Delgado Community College (“Delgado”), a New Orleans public community college.  In her suit, she alleged Delgado racially discriminated against her while she was an employee at the school.  As is required for all lawsuits, Jefferson had to name the defendant, here Delgado, and then serve that defendant so that they are on official notice of a lawsuit being filed against them. The problems began when Jefferson identified the school as an agency or instrumentality of State of Louisiana.  Jefferson attempted to serve her lawsuit on Delgado’s Chancellor, but ended up serving the Louisiana Attorney General, as the representative of the state for litigation.

The Attorney General first removed the lawsuit from state court to federal court.  Once it had removed the case, the Attorney General moved to have the entire suit dismissed on the grounds that Jefferson’s complaint did not specifically name the state as a defendant and the state was not a proper defendant.  At the trial court, the Attorney General argued that Jefferson essentially filed her suit against the school, and not any Louisiana state agency.  The Attorney General also declined to enlighten the trial court or Jefferson as to who was the proper defendant. (Spoiler alert:  she should have named the Board of Supervisors of Community and Technical Colleges and she should have served the Board’s Chairman, who is its agent for service of process).

The trial judge denied the Attorney General’s request on the grounds that Jefferson’s description of Delgado in the complaint was sufficient to implicate the state as a defendant.

Ostensibly to avoid the cost of litigation that it may not be a party to in the first place, the Attorney General appealed this decision to the U.S. Fifth Circuit Court of Appeals in New Orleans.  The Attorney General argued that the Court of Appeals has jurisdiction over the appeal even though, at this point, there was no final judgment anywhere near in sight, under the collateral order doctrine.  This doctrine allows for immediate appeals of “collateral orders” if they fit in that narrow category of orders that decide an issue that is too important not to be reviewed and too independent to wait until the entire trial finished to be appealed.  Cohen v. Beneficial Indus. Loan Corp., 337 U.S. 541 (1949).

The Court of Appeal shut down the Attorney General on the grounds that the Court was without jurisdiction to hear the appeal.  The Court found that the trial court’s decision was not one that could be appealed under the collateral order doctrine.  Since this was the only decision rendered by the trial court in the litigation at this point, the Court of Appeal had nothing that it could rule on.

The Attorney General tried to argue around this problem by making the point that they shouldn’t have to wait until the final judgment to be dismissed from the case since that would require them to defend the entire action in the meantime.  The Court of Appeal was not sympathetic and pointed out that this is an issue that is not unique to the Attorney General.  All litigants seeking to get out of suit and who are denied have to deal with this and to allow all of those types of orders to be appealed would eviscerate the collateral order doctrine. Besides, the Court of Appeal pointed out, merely accepting service of a suit does not impose a great burden on a potential defendant.

The Court of Appeal was also unimpressed with the Attorney General’s argument that the appeal should be heard because it is being made by a sovereign state, as opposed to an individual or corporation.  The collateral order doctrine is concerned with the type of order being appealed, not whether the entity appealing is sovereign.

Finally, the Attorney General argued that its appeal should be heard because the appellate court in fact had a duty to hear the appeal and invoked the procedure of a writ of mandamus.  A writ of mandamus is available in limited circumstances, and only when that party would have no other opportunity to be heard about that particular issue.  Again, the Court of Appeal found that the Attorney General did not meet the required showing to be entitled to this relief.

This case illustrates two separate yet equally important rules.  First, counsel for plaintiffs need to do their due diligence to correctly identify the proper defendant.  Second, once the train has left the litigation station, the possibly wrongly named defendant will probably have to ride it all the way to the end before being allowed to get off.  Appeals can be a great way of righting wrongs, but usually can only do so once the entire drama has played out.