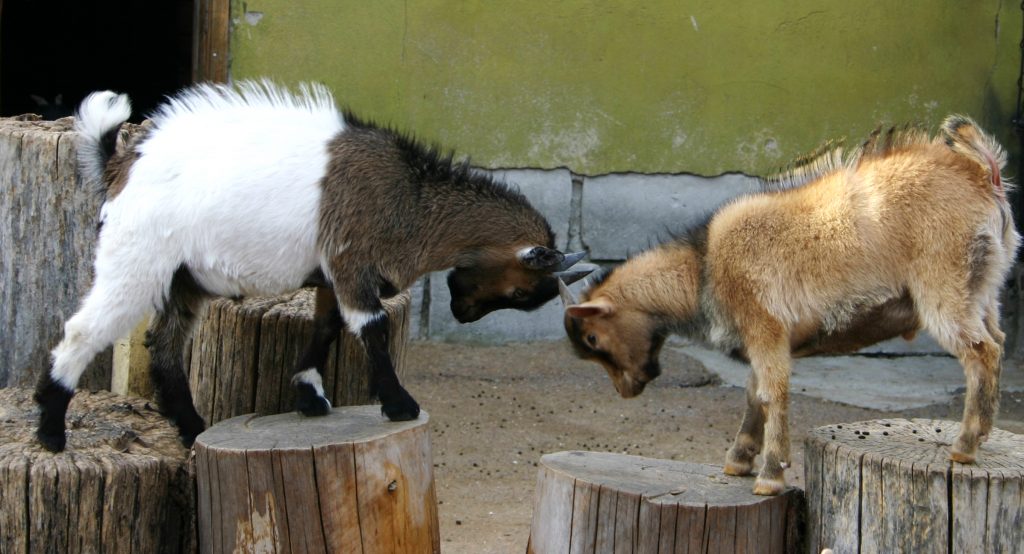 Non-Compete agreements can restrict a person’s ability to start and maintain a business. Anyone who plans to work in Louisiana should be very clear what they can and cannot do as a part of a non-compete agreement.

For example, a trial court in Louisiana held that a cardiologist’s business, which he created after he left another medical employer, was too similar and therefore subject to a non-compete in the geography he was operating in. Dr. Abel was a cardiologist in Morgan City, Louisiana. He was employed by the Cardiovascular Institute of the South, where he performed preventative medical treatments in cardiology. He signed a non-compete agreement that restricted his ability to practice medicine in the sub-specialty of cardiology in several parishes surrounding CIS, including East Baton Rouge, Acadia and Evangeline, for a period of two years.

Soon after, Dr. Abel opened a private practice at a Preventative Plus clinic and began practicing preventative and internal medicine. While this wasn’t exactly cardiology, CIS filed an injunction in accordance with Section 8.01 in his non-compete agreement. They argued that Dr. Abel could not perform his medical duties under Preventative Plus since it was similar to the cardiology work he did at CIS and he was in a Parish that he was restricted from practicing cardiology in for two years. After the trial court granted the injunction, Dr. Abel appealed the decision, arguing that his practice was not similar enough to be within the ambit of the non-compete agreement. He also contended that his non-compete agreement with CIS was restricted to the sub-specialty of cardiology and not preventative and internal medicine, which he believed were more general than the sub-specialty of cardiology.

Non-compete agreements that aim to prevent the lawful engagement in business are generally prohibited – they are “strictly construed” in favor of the employee.  See Turner Professional Services, Ltd. v. Broussard, 762 So.2d 184, 185 (La. App. 1 Cir., 2000).  However, Louisiana law holds that competition “can be restricted within specific parishes and localities… so long as the employer carries on a like business and… not exceed a period of two years.” See La. R.S 23.921(C). If an employee’s business is similar to the employer’s business and the employee engages in this business in a restricted parish, the employer may enjoin the activity of the former employee.

The activities of Dr. Abel and CIS were sufficiently similar for Dr. Abel’s Prevention Plus practice to be in violation of his non-compete agreement with CIS.  Dr. Abel testified that “the preventative medical practices he performs at Prevention Plus is the same kind…at CIS”.  In addition, Dr. Abel offered for one patient to either go to CIS or stay with him to receive preventative cardiovascular treatment. This evidence showed that Dr. Abel’s practice was sufficiently similar to fall within the ambit of the non-compete.

The practice need not be identical to the employer, only similar.  While there might be some distinct procedures and practices, as long as the type of work and some procedures are similar, a non-compete agreement is valid. Therefore, when the case was reviewed by the appellate court the court held that there was no abuse in discretion in affirming the injunction that CIS applied for. Since Dr. Abel’s practice was similar to CIS, the practice of cardiology and not a more general aspect of medicine and his procedures were not so distinct from CIS to justify that his activities were different from CIS. The appellate court upheld the injunction, demonstrating just how prohibitive the terms of a non-compete agreement in Louisiana can be.