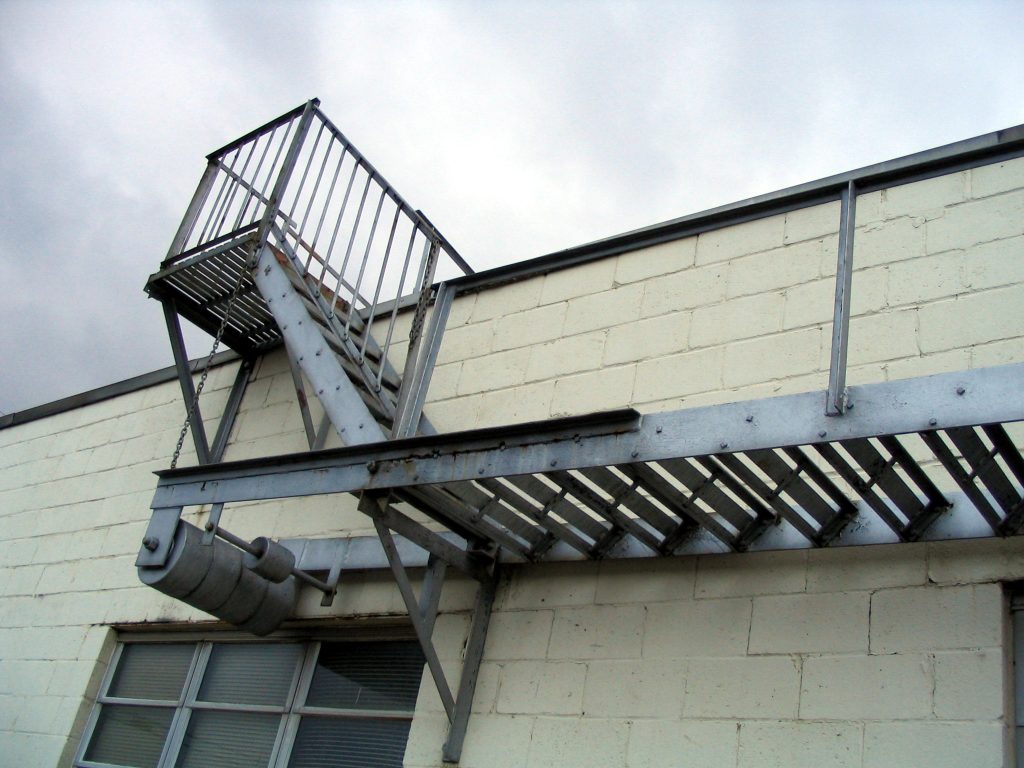 Many workers in Louisiana are exposed to dangers on the job.  An injury that occurs during the scope of employment often leads to more problems than just the physical turmoil following the injury. An employee might be denied payment for medical expenses, may face mental and emotional anguish, or could be rendered permanently unable to work. In order to have a successful worker’s compensation claim, an employee must be able to prove that the accident occurred within the scope of employment.

In Louisiana, case law holds that the employee was acting within the scope of employment if the employee was present at the site of the occurrence of the accident as a requirement of the employment. See La. Rev. Stat. Ann. §23:1031. In case that serves as a good example of some of the issues that can pop up in a worker’s compensation claim, Gwendolyn Grady was able to prove that her presence on a ladder at work, which resulted in a wrist injury when she fell, was within the scope of her employment.

In Grady’s case, she claimed she suffered mental injury as a result of the physical injury. From this, Grady appealed the Office of Workers’ Compensation’s decision, claiming a failure to award her with temporary total disability benefits as a result of the mental injury, as well as a subsequent claim for the Office’s failure to order payment of attorney’s fees when Wal-Mart Stores, Inc. refused to pay medical expenses for Grady’s prescription medications.

Although oral argument was set for the morning of March 17, 2015, a Motion to Dismiss Appeal was filed prior to that date on March 2, 2015. The appeal was dismissed by the court. In Grady’s circumstance, each party will bear their own court and attorney costs related to the appeal. The Motion to Dismiss was filed following an agreement and a settlement of disputes by the parties. When parties have settled the matters of an appeal, the issues are then considered moot and cannot be raised before the court by those specific parties. For an issue to be moot means it has lost any “practical significance” to the court.  In other words, if the issues of total disability due to mental injury and the payment of attorney fees were to be further litigated, there would be no valid and binding decision able to be rendered by the court because the parties had already previously agreed on these matters. When the issues at the root of the litigation are deemed moot, the case has lost its “justiciability” requirement – ability to be heard before the court – and therefore must be dismissed from further litigation. As this case shows, workers in Louisiana who have been injured on the job will want to make sure that they have addressed all of the issues that may impact their ability to work or receive benefits before settling a case.