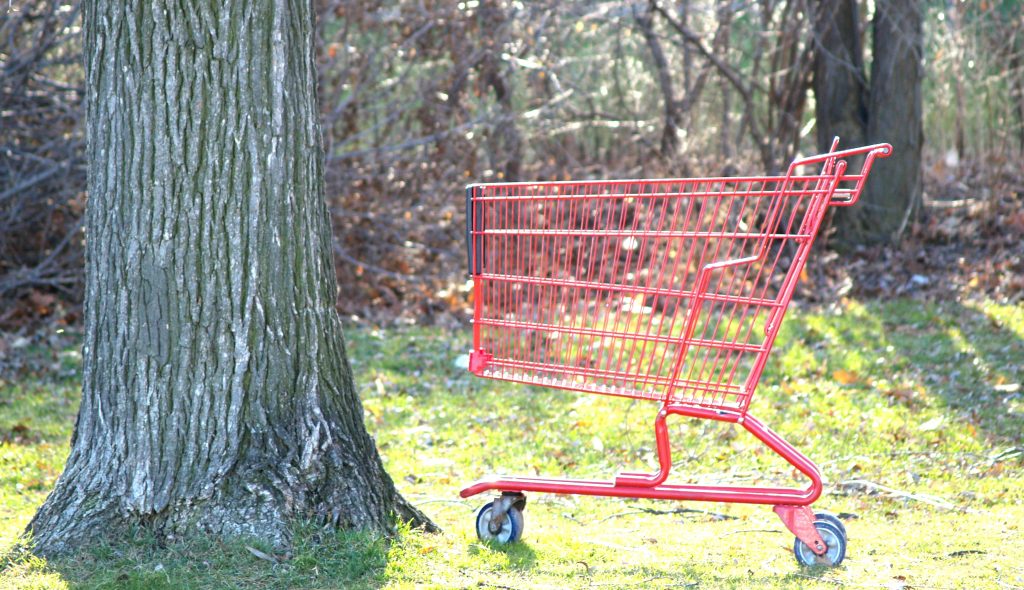 It is common for Louisiana residents who are injured due to another person’s negligence to seek financial compensation through a personal injury lawsuit. Typically, these types of lawsuits will pursue compensation to cover medical expenses that are incurred by the victim for the treatment of the injury they suffered, among other damages. That is exactly the approach that Destiny Guidry decided to take after she claimed that she was injured in an incident at a grocery store in Lake Charles back in 2011.

According to Ms. Guidry, she was injured on June 14, 2011, when she was struck by a stock cart that was loaded with canned goods. The stock cart was under the control of a store employee, Kenneth Wyant. Mr. Wyant did not deny that there was an incident in which he claimed he had to stop the stock cart suddenly, resulting in some cans potentially hitting Ms. Guidry on the leg. But, he did deny that Ms. Guidry was injured in any significant way.  Ms. Guidry, on the other hand, claimed that she suffered a serious injury to her ankle in this incident, resulting in a trip to the emergency room four days later on June 18, 2011, and again on June 28, 2011. Then, in March of 2013, 21 months after the incident in the grocery store, Ms. Guidry ultimately had surgery on her ankle. Ms. Guidry filed a personal injury lawsuit against the grocery store and the store employee, Mr. Wyant. The case was tried before a jury.

The first question for the jury was whether the store employee, Mr. Wyant, was at fault for the incident that occurred at the grocery store on June 14, 2011. The jury answered “no” to this question, ending deliberations. Before the case was dismissed with prejudice, i.e., the claim was foreclosed from ever being brought in court again, Ms. Guidry asked the Trial Court for a “judgment notwithstanding the verdict.” This is a legal procedure whereby a party asks the court to enter a judgment that is different from the jury’s conclusion on the basis that the jury made a manifest error in reaching its conclusion. In this case, Ms. Guidry claimed that the manifest error was the jury’s finding that Mr. Wyant was not at fault for the incident on June 14, 2011, especially since Mr. Wyant had not denied that some type of incident had in fact occurred, which was supported by corroborating testimony. The Trial Court denied Ms. Guidry’s motion and she appealed to the Louisiana Third Circuit Court of Appeal.

The Court of Appeal’s job was to decide whether the jury’s determination was a reasonable one. See Purvis v. Grant Parish School Board, 144 So.3d 922 (La. 2014). There may have been some controversy over how serious the incident was: Ms. Guidry claimed it was a violent collision whereas Mr. Wyant said the stock cart never touched her and only a few cans may have hit her leg. Nevertheless, both parties agreed that there was an incident on June 14, 2011.

The Court of Appeal came to the conclusion that Mr. Wyant never wavered in his description of the incident, but that Ms. Guidry had been inconsistent, as had her supporting witnesses.  It was this difference in testimony that ultimately doomed Ms. Guidry’s case.  Ms. Guidry failed to prove that the incident in the grocery store was the legal cause of the injury to her ankle and that, ultimately, the Trial Court was right to dismiss her claims with prejudice. See Vita v. City of Lake Charles, 106 So.3d 232 (La. Ct. App. 2012). Witness credibility is an oft-overlooked issue, but good attorneys realize the importance and significance of a credible witness on the stand. Before placing a witness on the stand, a lawyer will have to make a determination that the witness will help the case rather than harm it with inconsistent testimony. The latter seems to have been the situation in Ms. Guidry’s case.