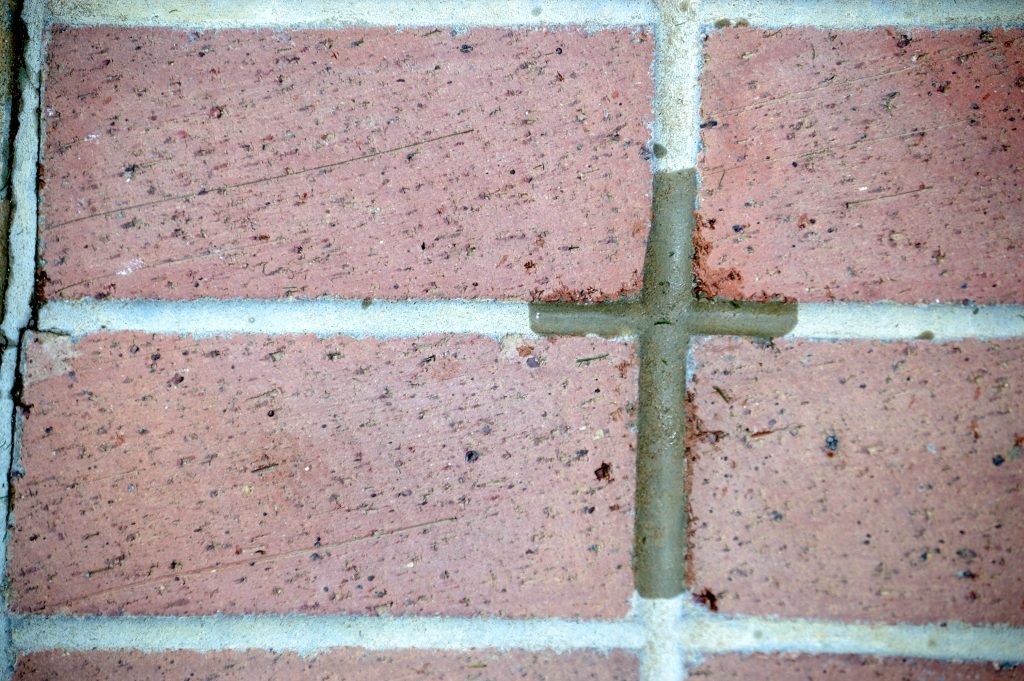 Each year, thousands of people suffer from slip and fall accidents. From a legal perspective, it can be difficult to determine who, if anyone, is at fault. For example, in some slip and fall cases, a property owner can be held liable for the other party’s injuries. Property owners owe a duty of care to persons who use their premises. Owners are expected to keep the grounds in a reasonably safe condition.

The following case provides a good illustration of some of the issues that can arise when litigating a slip and fall accident. Reba Campbell suffered injuries after she slipped and fell on a mildewed area of sidewalk adjacent to the Evangeline Parish Medicaid Office. Mrs. Campbell and her husband (Plaintiffs) filed suit against the Evangeline Parish Police Jury, as owners of the Medicaid Office building, and the State of Louisiana, Department of Health and Hospitals, as lessee of the building. The State interjected a cross-claim against the Police Jury that called into question their liability as leaseholders. The State believed that the Police Jury should be held liable because it owned the property on which the hospital was located. The Police Jury countered that the State had the responsibility for maintaining the sidewalks in front of the building.

Mrs. Campbell was traveling from the health unit to the Medicaid office in Evangeline Parish when she slipped and fell on a black and greenish substance that had accumulated on the sidewalk. After the fall, an employee of the hospital, Ms. Ruby, took pictures of Mrs. Campbell and filled out an incident report. Ms. Ruby testified that she did not see anything visible on Mrs. Campbell’s person that indicated that she had fallen, that she saw an area on the sidewalk that was black but did not appear to be slippery, that there were no periodic inspections of the sidewalk because it was rare for State employees to go on that side of the building, and that she had not called the Police Jury about the sidewalk.

Ms. Deborah Fontenot, a State employee supervisor at the Medicaid office, testified that the Police Jury was responsible for maintenance of the building and that if there were any problems that needed to be remedied, she would contact Douglas Deville at the Police Jury. Deborah testified that she would walk around the building approximately once a week to check for potential safety hazards. With regard to slippery substances on the exterior of the building, Deborah testified that she was not aware of any slip and falls since the Medicaid office moved into the building in 1998. However, she did admit that she once slipped on a dark substance around a gutter and after contacting the Police Jury about the incident, she was told to pour bleach on it.

Mr. Deville, an employee of the Police Jury, testified that whenever repairs were needed at the Medicaid building, a State employee would contact him. When he was informed about Mrs. Campbell’s fall, he had a janitor go to the Medicaid building and clean the sidewalk. Mr. Deville later inspected the area. He testified that the substance appeared to be mildew and that it resulted from a drip in the gutter. When asked whether he thought the State should have notified him about the mildew area, Mr. Deville was unsure. He testified that he would not have considered the spot a problem or a “big issue,” but when he put his foot on it, he could see that it was “kind of slippery.” Mr. Deville also contradicted Deborah’s testimony that he, or anyone else at the Police Jury, would have directed anyone from the State to buy bleach and correct the problem themselves.

In order to reach a determination on liability, the Trial Court looked to the terms of the lease agreement between the Police Jury and the State to examine the common intent of the parties. The lease provides in pertinent part:

“The Lessor shall be responsible for maintaining the entire building and site in good condition throughout the term of the lease. Lessor shall make all such repairs to the premises as may become necessary because of breakage or other damages not attributable to the negligence of the Lessee… Lessor shall be responsible for any damages to Lessee’s employees, agents, invitees, visitors, and property and/or equipment that are a result of Lessor’s negligence to properly maintain the premises.”

The Trial Court found that the lease required the Police Jury to correct any problems once notified by the State. Under The Louisiana Civil Code, no person shall have a cause of action against a public entity for damages caused by the condition of things within the public entity’s care and custody unless the public entity had actual or constructive notice of the particular defect that caused the damage prior to the occurrence and the public entity has had a reasonable opportunity to remedy the defect and failed to do so. La. C.C. art. 2317; see also Chambers v. Village of Moreauville, 85 So.3d 593 (La. 2012).

As this case shows, ultimate liability of a slip and fall accident can turn on the language contained in a simple lease agreement. It pays to be meticulous when reading and signing any contract. A good attorney will make sure you understand all aspects of the agreement and counsel you on how best to avoid any potential areas of liability.