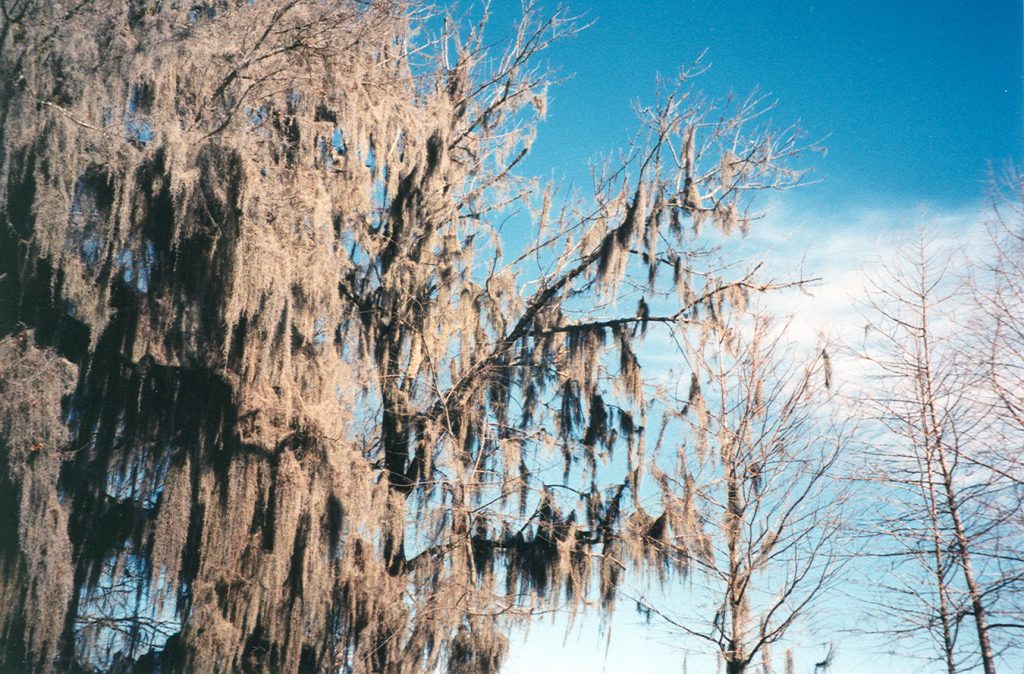 Minor car accidents occur on a daily basis. Many of us have probably been involved in a fender bender or two, ourselves. The usual course of action includes exchanging information and getting insurance companies involved, but even the smallest car accidents can lead to litigation. It is imperative to understand everything that is necessary in order to prevail at trial in such matters. Unfortunately for one plaintiff in Crowley, Louisiana, the complexities involved with these seemingly small lawsuits left him unable to overcome his burden of proof at trial.

In March of 2013, Jahlia Joubert (Mr. Joubert ) was involved in a minor car accident at the West Hutchinson Avenue and North Western Avenue intersection. Mr. Joubert was driving west on West Hutchinson Avenue when he came to a four-way stop. Shella Poullard (Ms. Poullard) was traveling southward on North Western Avenue when she came to the same four-way stop.

There was a dispute as to which party failed to stop at the intersection. The police were called, but because of the conflicting accounts of the events by the parties involved, the officer at the scene could not assess fault. None of the parties involved reported injuries at the scene of the accident, but Mr. Joubert and his passenger both later complained of injuries and were treated by a chiropractor for roughly three and a half months.

Mr. Joubert and his passenger appealed the lawsuit. Upon review, the court of appeals affirmed the district court’s decision. The sole issue on appeal was whether it was proper for the district court to conclude that a lack of external evidence precluded the ability to effectively weigh the parties’ testimony.

The court of appeals set forth the appropriate standard of review. On appeal, a reviewing court may not set aside a trial court’s finding of fact, in the absence of manifest error, or where it is clearly wrong. The court went on to further expand on the standard of review stating that when two possible views of the evidence exist, the fact finder’s choice cannot be clearly wrong. Rosell v. ESCO, 549 So.2d 840, 844 (La. 1989).

Both parties to the lawsuit claimed that they stopped at the stop sign and yielded to all other traffic. Their testimony was in direct conflict with one another. The district court relied on Louisiana law, which provides in pertinent part that when two vehicles approach an intersection at the same time from different roadways, the driver of the vehicle on the left should yield to the vehicle on the right. La. R.S. 32:121(A).

At the time of the accident, Mr. Joubert was the driver on the left side. Because there was conflicting testimony at trial, the district court assumed that both drivers arrived at the stop sign at the same time and applied the aforementioned traffic law. The court of appeals found that the district court did not manifestly error in making its determination and that it was a reasonable interpretation of the evidence available to the district court. Accordingly, the district court was affirmed.

Litigating minor car accidents can be quite tricky. There are many different standards and burdens of proof that must be met at trial. Unfortunately for Mr. Joubert, he and his passenger fell short of meeting their burden. The assistance of a skilled attorney can help ensure all of the applicable standards and burdens are appropriately navigated.