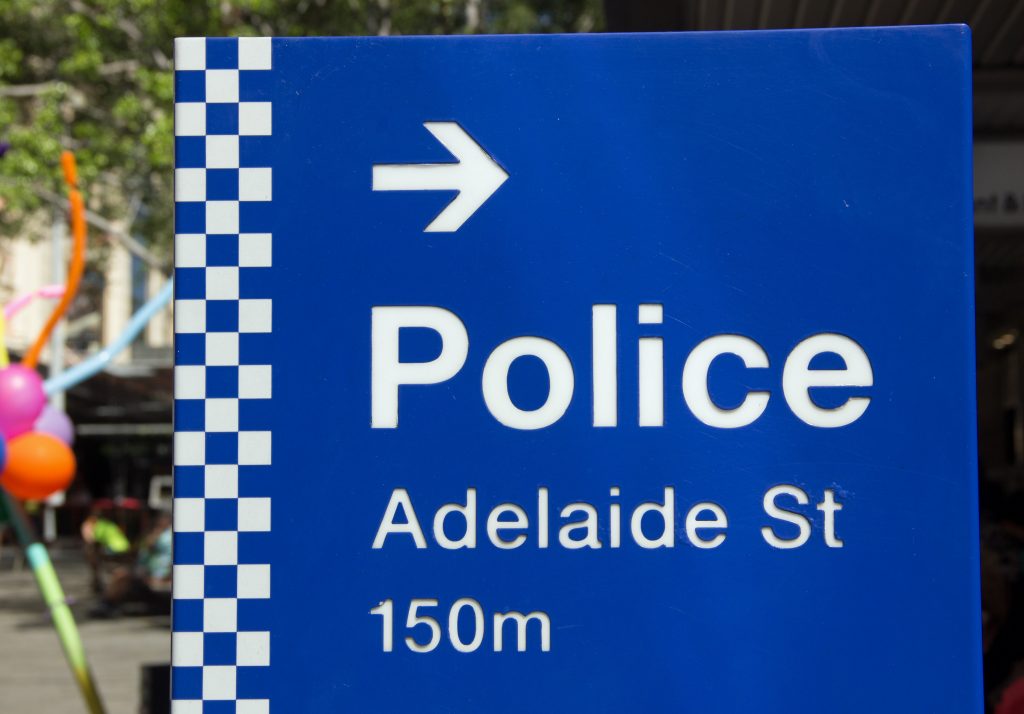 Police officers are tasked with enforcing the law and upholding civic order, but what happens when a person feels that a police officer ignored his or her constitutional rights; will the officer be held accountable? A case arising out of Alexandria examines this question through the issue of excessive force and the qualified immunity defense involved in police officer shootings.

Darnell Willis called 911 on November 26, 2008, requesting assistance for her intoxicated boyfriend, Richard Goss. Officer Clinton Fairbanks and emergency medical technicians (EMTs), Russell Boney and Joshua Tam, responded. Upon arrival, Fairbanks spoke to Goss from the doorway and signaled the EMTs to enter. As the EMTs left to question Willis, Boney noticed Goss move from the center to the left side of his bed, so Boney returned and Fairbanks remained in the doorway. Boney could not hear or see inside, so Fairbank’s testimony is the only evidence about Goss’ behavior.

According to the testimony, Fairbanks asked Goss what the problem was and Goss answered that both he and [Fairbanks] had weapons. Goss continued to scoot towards the head of the bed and Fairbanks asked Willis whether Goss had weapons. Before Willis answered, Fairbanks, heard Goss say that he had his weapon too. Goss reached the side of the bed and moved his hand toward the bottom of the mattress. Boney heard Fairbanks yell several times at Goss to put his hands up. Fairbanks drew his weapon and told Goss to not ‘do it’, but Goss kept moving. Fairbanks then shot Goss three times, killing him.

Nikki Small, Goss’s next of kin, filed a lawsuit on behalf of her children for damages. She raised several federal and state law claims, including substantive due process, Fourth Amendment excessive force and unlawful arrest claims, as well as violations of the Louisiana Constitution and tort claims. Fairbanks asserted the affirmative defense of qualified immunity which protects government officials from liability for civil damages.

Courts of appeal generally review a district court’s grant of summary judgment de novo, which means that the reviewing court reconsiders all facts and evidence originally presented. In analyzing Small’s appeal of the District Court ruling, the Court of Appeal noted that the burden was on Small to produce evidence that would support a jury verdict. See Anderson v. Liberty Lobby, Inc., 477 U.S. 242, 256 (1986). A genuine dispute of material fact exists when the “evidence is such that a reasonable jury could return a verdict for the nonmoving party.” See Royal v. CCC & R Tres Arboles, L.L.C., 736 F.3d 396, 400 (5th Cir. 2013) (quoting Anderson v. Liberty Lobby at 248).

Qualified immunity protects officers from liability for civil damages when their actions do not violate statutory or constitutional rights. When determining whether an officer is entitled to qualified immunity, the reviewing court considers whether an official’s conduct violated the plaintiff’s constitutional rights. The Court of Appeal here clarified that to prevail on a Fourth Amendment excessive force claim, a plaintiff “must establish (1) an injury (2) which resulted directly and only from a use of force that was clearly excessive, and (3) the excessiveness of which was clearly unreasonable.” See Ontiveros v. City of Rosenberg, Tex., 564 F.3d 379, 382 (5th Cir. 2009). When assessing the reasonableness of force used by officers, courts take the fact that officers are often forced to make split-second judgments in uncertain situations into consideration.

To determine whether summary judgment was appropriate, the Court of Appeal considered whether a reasonable jury could infer that Fairbank’s use of deadly force was clearly excessive. Fairbank’s testimony is the only evidence of Goss’s behavior prior to the shooting. Fairbanks heard Goss state he might have a weapon and watched him reach under the bed. Boney also heard Fairbanks order Goss to put up his hands many times. Goss instead continued to reach down the side of the bed. Small did not provide any additional evidence from which a reasonable jury could infer that Fairbank’s shots were clearly excessive.

In the end, the Court of Appeal concluded that the summary judgment evidence did not show Fairbank’s use of force was clearly excessive. No evidence called Fairbank’s testimony about Goss’s behavior before the shooting into question and Small did not meet her burden of raising a genuine issue of material fact. The Court of Appeal affirmed the District Court’s summary judgment in favor of Fairbanks and confirmed his qualified immunity.

Although officers often receive the protection of qualified immunity, this case highlights the fact that there may be instances and scenarios where their actions aren’t protected under this defense. A skilled lawyer who understands the complexities of the qualified immunity defense can help determine when this defense might apply.