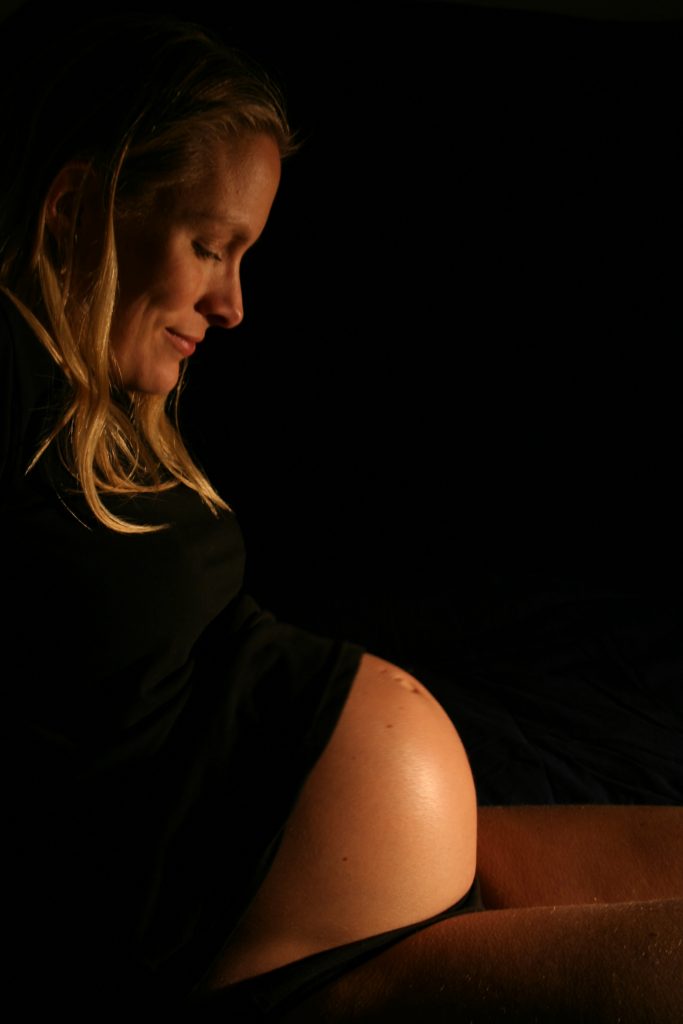 While having a child and starting a family is something that many couples look forward to in their lives, pregnancy can be very painful and burdensome on the mother. There are many drugs that can help prevent the negative side effects of pregnancy, like nausea and morning sickness, however, those drugs can sometimes do more harm than good. Nothing is worse than going through a difficult pregnancy, and then having a child born prematurely with birth defects because of drugs that were supposed to help.

One case on appeal from the Eastern District of Louisiana involves such a situation. Lindsey Whitener (“Ms. Whitener”) had a son who was born both prematurely and with birth defects after she was prescribed metoclopramide in order to treat her nausea and morning sickness that she frequently experienced during her nine months of pregnancy. Ms. Whitener and her husband filed a lawsuit against a number of different pharmaceutical companies, and their main argument was that these companies had promoted the use of the drug to treat morning sickness, which was an “off-label” use. An off-label use means that a drug is prescribed for uses that are not approved by the FDA. The District Court dismissed the claims brought forth by the Whiteners because they failed to show that the defendants promoted these off-label activities. The Whiteners appealed the decision of the District Court, and the case went before the United States Court of Appeals for the Fifth Circuit.

Ms. Whitener began experiencing morning sickness very early on in her pregnancy and was prescribed the metoclopramide shortly after she began to complain of the sickness to her doctor. Metoclopramide is a generic version of the drug Reglan, and Reglan does not list morning sickness as an FDA approved the use. In 2010, the Whiteners sued PLIVA, Inc., Barr Laboratories, Inc., Teva Pharmaceutical Industries, Ltd., Alaven Pharmaceutical L.L.C., Meda Pharmaceuticals, Inc., and Schwarz Pharma, Inc. PLIVA, Barr, and Teva manufactured metoclopramide; and Alaven, Meda, and Schwarz manufactured Reglan. The Whiteners first claimed that the defendants had failed to warn them about the dangers of using metoclopramide during a pregnancy. Some of the defendants however relied on the Supreme Court decision from PLIVA, Inc. v. Mensing which held that, “because federal law requires generic drug labels to be the same at all times as corresponding brand-name drug labels, state-law inadequate warning claims based on a generic drug manufacturer’s failure to provide a more adequate label are preempted.” HPLIVA, Inc. v. Mensing, 131 S. Ct. 2567, 2577-78 (2011). Essentially, this means that when the state and federal drug laws conflict, the federal drug laws will preempt or replace the state law. Ms. Whitener’s state law claim that the defendants had failed to warn them about the dangers of the drug conflicted with the federal law and the District Court thus held that the state law claim was preempted.

The Whiteners amended their initial complaint and made it so that it focused on the main issue of off-label promotion. Teva, Ltd. moved to dismiss the complaint about lack of personal jurisdiction, and the remaining defendants moved for summary judgment. The defendants argued that the Whiteners could not establish that any promotional activities caused their injuries. The defendants’ argument ultimately prevailed in the District Court because the doctor who treated Ms. Whitener testified and stated that his decision to prescribe the drug was his own and was made independently without any help from the defendants.

On appeal, the Fifth Circuit first addressed the personal jurisdiction motion to dismiss from Teva, Ltd. The Fifth Circuit affirmed the District Court’s decision and stated that there was no evidence showing that Teva’s contacts with the state of Louisiana were continuous and systematic enough to show that general personal jurisdiction existed. See Monkton Ins. Servs., Ltd. v. Ritter. The Fifth Circuit then addressed the grant of summary judgment. The court found that while the defendants each made different arguments, there was one thing in common among each of them. That common unifier was that the Whiteners could only recover if they showed causation. The court stated that the Whiteners needed to show that the ingestion of the drug was proximately caused by the drug companies and the off-label promotion. The Fifth Circuit agreed with the district court and stated that the Whiteners could not show causation because of the doctor’s testimony. The doctor testified that he prescribed the metoclopramide to Ms. Whitener because in his experience he knew that the drug worked well to control nausea and sickness related to pregnancy. Because of judgment and clinical experience, rather than promotional activities, led the doctor to prescribe the metoclopramide, the Fifth Circuit affirmed the decision held by the District Court.