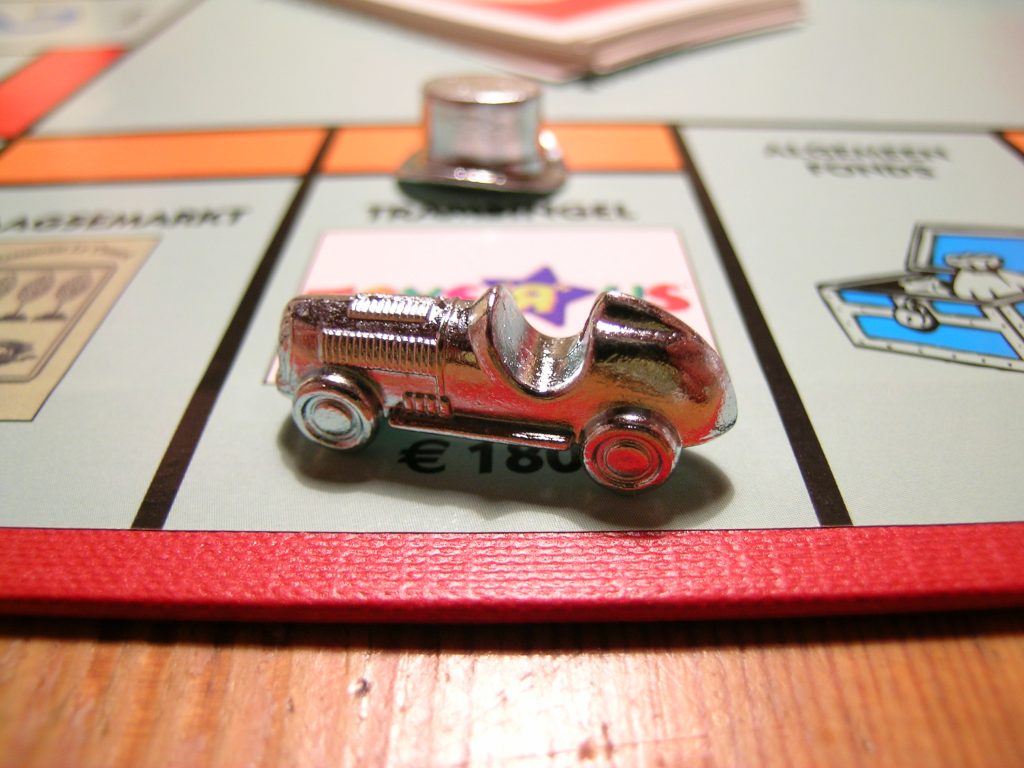 Felder’s is a Baton Rouge based dealer of after-market auto body parts. It sells body parts that are congruent with a major auto makers (“GM”) vehicles, but are not manufactured by GM. Felder’s filed an antitrust lawsuit against All Star dealers and GM alleging that GM’s “Bump the Competition” program was an illegal predatory pricing program which violated Louisiana and federal antitrust law. This GM program allowed competitors who purchase genuine GM parts for resale to sell those parts at a price designed to be lower than the local competitor’s price for the after-market equivalent of the same part. This bottom-line price was often lower than what All Star paid GM. The program subsequently allowed All Star to not only recoup the loss, but also recover a 14% profit.

The District Court ruled against Felder in his antitrust claims, reasoning that he fell short in his attempts to sufficiently delineate the relevant geographic market and to allege below-cost pricing. Because the Louisiana law claims were dependent on the federal antitrust claims, these claims were also dismissed. Felder’s appealed, alleging that the District Court erred in adding the payback amount to the price at which All Star sold its parts to customers.

Under federal antitrust law, predatory pricing occurs when the defendant attempts to drive a competitor out of the market by foregoing today’s revenues with the hope of recovering losses through higher prices in the future. Because low prices benefits consumers, courts undertake a careful economic analysis. To succeed on a predatory pricing claim, plaintiffs must generally show that the defendant sought to extend monopoly-like power. More specifically, the plaintiff must prove two elements. First, the plaintiff must show that the offending prices are “below an appropriate measure of its rival’s costs.” See Brooke Grp. Ltd. v. Brown & Williamson Tobacco Corp., 509 U.S. 209, 222 (1993). Second, the plaintiff must show that the defendant has a “dangerous possibility” of recovering its investment in below-cost prices; i.e. that the defendant’s low prices today will warrant higher monopolistic prices in the future. See Am. Academic Suppliers, Inc. v. Beckley-Cardy Inc., 922 F.2d 1317, 1319 (7th Cir. 1991).

The Fifth Circuit Court of Appeal affirmed the judgment of the lower Court, concluding that the payback GM provided to its dealers should be considered in predatory pricing analysis. The Court of Appeal noted that if the payback were not considered, then Felder’s complaint would have been sufficient to demonstrate that that the offending prices were “below an appropriate measure” of cost.  Under Felder’s cost-analysis, the price of parts sold at the time of sale would have been less than the cost to All Star and its dealers plus the cost of selling the part. However, if the payback were considered, a $15 loss would turn into a $19 profit for All Star and its dealers. The Court of Appeal considered that Felder’s missed the mark on this point of analysis.

The Court of Appeal found that the payback clearly affected the net profit for All Star by ensuring that it made earnings on any “Bump the Competition” sale. It considered that in purchasing from GM, All Star is a consumer. Thus, the payback reduced All Star’s cost of acquiring parts. The Court of Appeal found that Felder’s “freeze-frame” approach to pricing (disregarding the payback), ignored the economic realities that govern antitrust analysis.

Lower prices and short-term profit maximizing do not make a company a predator. As the Court of Appeal noted in this case, lower prices benefit consumers. Had the Court found issue with All Star’s pricing they would be denying consumers the low prices they seek. This case demonstrates the complexities of antitrust law and the complex calculations that take place in predatory pricing analysis. Best antitrust lawyers are fluent in these mathematical calculations and the economic theory underlying effective legal arguments.