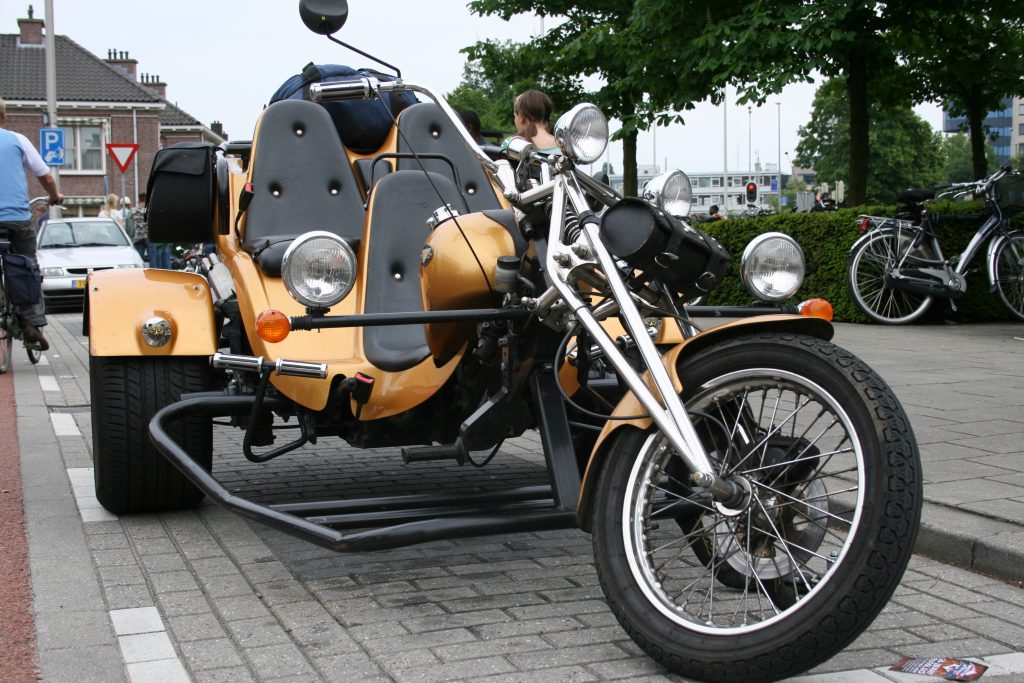 The loss of a loved one is a terrible experience that no one should have to go through.  When that loss is caused by a car accident lawsuits are sure to follow. But what if your loved one was on a demo ride sponsored by a motorcycle company when tragedy strikes, can the motorcycle company be held at fault for the accident as well?  The following lawsuit out of Lafayette Parish tries to answer that question.

In 2010 in Scott, Louisiana Ralph Doucet was participating in a “demo ride” sponsored by Harley-Davidson and Cajun Cycles when he was fatally struck by car driven by Keith Alleman. Mr. Alleman alleged that he was distracted by the demo ride and this caused his inattentiveness.  The family of the deceased filed a lawsuit naming various defendants  including the sponsors (Harley Davidson) of the event alleging claims of negligence. In response to the lawsuit Harley Davidson filed a motion for summary judgment stating that the plaintiffs could not carry their burden of proof at trial.  In the motion Harley Davidson was essentially saying that the Plaintiffs would not be able to prove they were negligent at trial and therefore they should be let out of the case now.  After a hearing on that motion the trial court agreed with Harley Davidson and the plaintiffs appealed that decision to the Louisiana Third Circuit Court of Appeals.

The appeals court task was to decide whether or not the Plaintiffs provided enough evidence to negate Harley Davidson’s arguments.  The court first looked to the standards of establishing negligence in Louisiana.  In order to establish a case for negligence the plaintiff has to prove five elements (1) that the party had a duty to the injured party (2) that the party breached the duty (3) the party’s breach was the cause-in-fact for the injury (4) the party’s scope of duty and the scope of risk (5) that there are actual damages or injuries. Pinsonneult v. Merch. & Farmers Bank & Trust Co., 01-2217 (La. 4/3/02),816 So. 2d 270.

After setting out those standards, the Court then addressed whether Harley Davidson had a duty to obtain a police escort for the demo ride. The evidence used to support that contention by the Plaintiffs was a City of Scott Ordinance discussing regulations for parades, trail rides and events of that nature. That ordinance states that any procession, parade, and other events of that nature must have a permit from the City of Scott and certain insurance thresholds must be met before the event can take place. The court stated that plain language of the ordinance cannot be interpreted to require a police escort under the facts of this case. Further, the Court held that the City of Scott ordinance never even mentions a police escort.

Finally, the court addressed whether or not Harley Davidson breached its duty by selecting an unsafe route for the demo riders. The court quickly dispensed with this argument by reasoning the Plaintiffs did not provide any evidence that there was a safer route, they only point out the road was dangerous because of its layout.

This case shows the twists and turns that can arise in a wrongful death lawsuit.  Skilled lawyers know it is important to try to seek compensation from all possible defendants in situations such as this.  Harley Davidson was able to avoid liability in this proceeding under these facts.  Hopefully the family involved in this lawsuit was able to receive compensation from the other negligent parties involved in this tragedy.