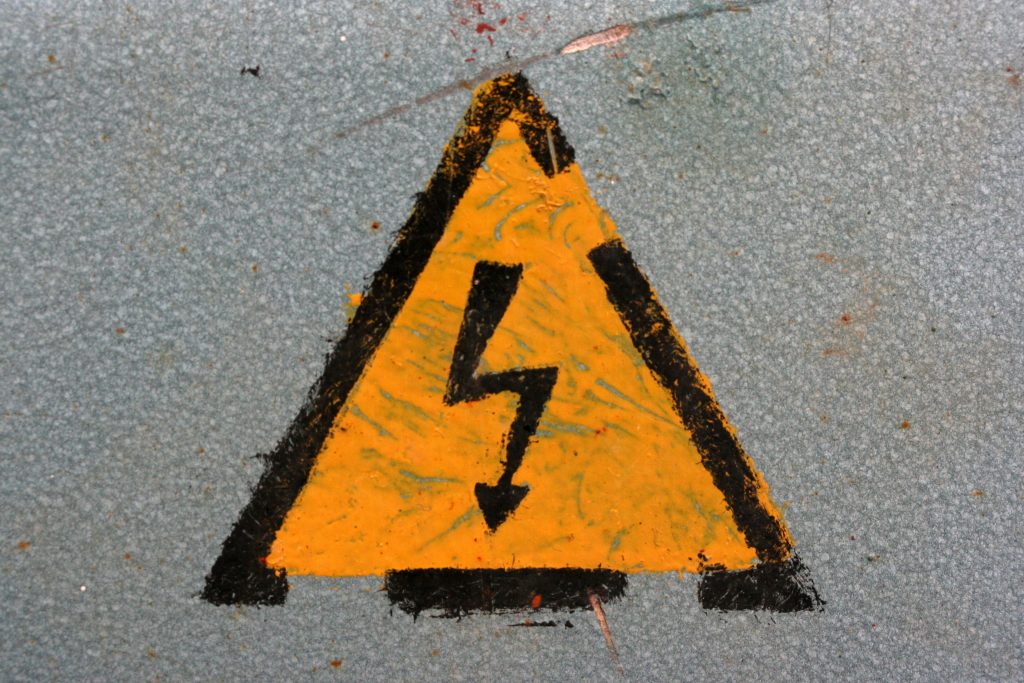 On the afternoon of April 13, 2011, Officer J.M. Bassett of the Shreveport Police Department heard loud music coming from a motorcycle parked at 251 E. 72nd in Shreveport Louisiana. When Officer Bassett attempted to make contact with the man, Jessie Scott, Scott became hostile. As the situation escalated, Officer Bassett employed his Taser stun gun and handcuffed Mr. Scott, placing him into custody and transporting Mr. Scott to the police station. At the station, Mr. Scott complained of chest pain and Mr. Scott was taken to the Louisiana State University Health Sciences Center, where it was determined that Mr. Scott was having a heart attack.

The Appellate Court agreed with the District Court of Caddo that summary judgment in favor of  the City dismissing the allegations brought by the Scotts was correct. Summary judgment is proper when there is no genuine issue of material fact for all or part of the relief sought by a litigant. See Samaha v. Rau, 2007-1726 (La. 02/26/08), 977 So. 2d 880. Here, the Scotts are required to provide proof that there is a causal link between the tasing and Mr. Scott’s heart attack, but the Scotts failed to produce such evidence.

Here, the cardiologist who performed a heart catheterization on Mr. Scott, stated that it is not clear whether an electric shock can create a heart attack. The cardiologist stated that an electrical shock, in theory, could create arrhythmias, where the heart suddenly starts beating very fast or slowly, but never stated that Mr. Scott himself had experienced an arrhythmia as a result of being tased.

Mr. Scott’s only evidence in regards to electric shocks creating a heart attack was a self-serving claim that a doctor told Mr. Scott that the tasing caused the heart attack and a 2012 article on a study by an Indiana University cardiologist suggesting that tasing can trigger heart trouble.

As it stood, Mr. Scott’s only evidence was mere speculation, which is not sufficient to defeat a motion for summary judgment. See Slade v. State ex rel. Univ. of La. at Monroe, 46,720 (La. App. 2d. Cir. 11/09/11). Therefore, the Louisiana Second Circuit Court of Appeal ruled that the district court was correct in granting a motion for summary judgment for the City of Shreveport in this case.